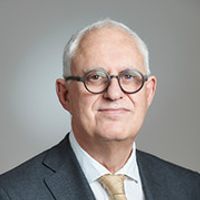 What the directories say

James has been listed for some years as a Band 1 Criminal Silk in Chambers and Partners. The 2019 edition describes him as:

"A skilled practitioner who is highly sought after for terrorism cases. Committed to both private and publicly funded work, his practice also consists of challenging and complex cases relating to murder and drug offences. He further has experience of handling complex gang-related matters." and as being "Fearless, committed and has a ferocious appetite for cases."

In the 2018 edition he is described as an “unstoppable appellate advocate”. “His intellect is intimidating, his advocacy is fearless and tactically he is incredibly astute. The most anxious and demanding clients feel safe in his hands and juries listen to what he has to say even when it is unpalatable.”

In 2017 he was described as "One of the all-time greats. At his best, he is a force of nature." "Has intellect and gravitas. He's very good with clients and taken seriously by judges."

Quotes from earlier editions (2016) describe him as “A very able lawyer with a bright legal mind." "When he is in court he is like an unstoppable force”, a “Heavyweight criminal barrister acclaimed for his courtroom presence, work ethic and experience.” (2015) “Not one for the soft approach," "among the greatest" and that "James Wood is a 'thorough brief and a clever man' who is 'more than solid'. 'Unstoppable on his day, he studies the details of a case and then 'produces fireworks in court'".

In the 2019 edition of Legal 500 he is described as ‘A fantastic man to go into battle with and one of the most respected silks in crime.’ ‘He appears in sensitive fraud trials.’, In the 2018 edition he was  described as “Meticulous and incisive” in fraud cases; as handling “challenging criminal appeals” in general crime, and is noted for his Asia Pacific based fraud work, as being “instructed against top silks in high-stakes fraud cases.”

James’s extensive trial and appellate experience means he is fully aware of and has litigated issues involving many of the investigative techniques likely deployed in the course of complex police, SFA and SOCO investigations. This always informs his detailed and careful pre-trial preparation on issues of disclosure and abuse of process, and his approach to pre-charge advice. He is inclusive when leading a team and will always encourage, and be open to, lay and professional client involvement and participation in core pre-trial decision making. As an advocate he is forceful, incisive and strong. The bulk of his work concerns allegations of grave crime, be it homicides, corporate fraud, money laundering, serious drugs, terrorism, or organised crime. Recent instructions include murders, grave terrorism, complex fraud and large-scale money laundering.

Other areas of practice include Public Inquiries, Extradition, International crime, civil actions against the police, Inquests and Regulatory and Disciplinary work. He is on the list of approved counsel for the International Criminal Court and welcomes instruction abroad. He is authorised for direct access work.

Over the years James has contributed to numerous publications for Liberty and other civil liberties organisations. He was consulted on new terrorism provisions by Justice, has contributed to the response of the CBA and the Bar Council on the new Terrorism Act, and more recently on the consultation on Quality Assured Advocacy.

He was Head of Doughty Street Crime Team, was chair of the chambers management board, and a past member of the Criminal Bar Association Executive Committee. He regularly contributes to committees submitting representations and evidence, and lectures for White Paper on aspects of the Regulation of Investigative Crimes Act. He was a member of Justice’s working party on “Preventing Digital Exclusion from Online Justice” . 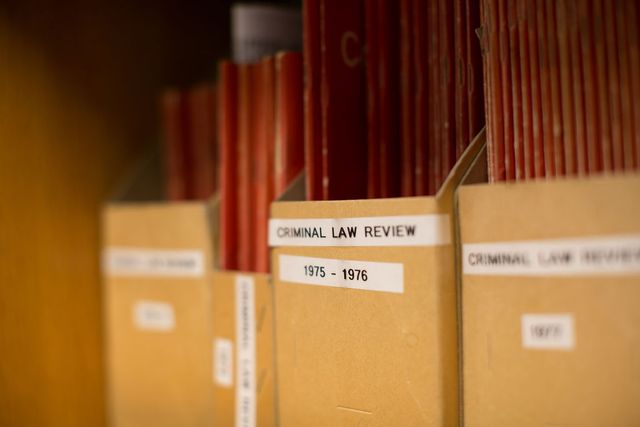 In this article James Wood QC considers some of the policy reasons which apparently lie behind an increasing willingness  in the... 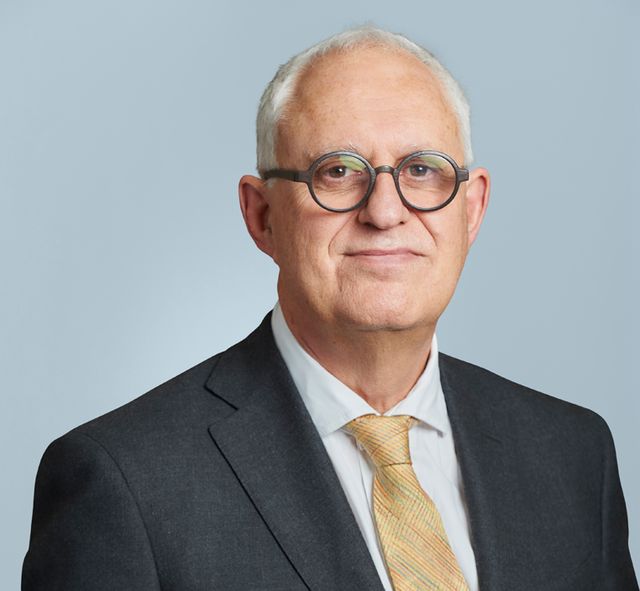