The views and opinions expressed within these insights are those of the authors and do not necessarily reflect the official policy or position of Doughty Street Chambers.
All Posts Subscribe
September 6, 2019 | 6 minutes read

In this article James Wood QC considers some of the policy reasons which apparently lie behind an increasing willingness  in the Court of Appeal to overturn decisions of trial judge’s to stay proceedings on grounds of delay and loss of evidence, and their reluctance to find convictions unsafe where trial judges have declined to grant a stay.

In July this year in PR v R [2019] EWCA Crim 1225, a Court led by Lord Justice Fulford (the new Vice-President of the CACD) declined to interfere with a trial judge’s decision to allow a case of historic sex abuse to proceed, even though the time periods of delay were significant, and the loss of material substantial. On reading his judgment, many considered that it most likely spelt the end of any realistic hope of the use of the abuse application to achieve a stay of proceedings on grounds of loss of historic material as a realistic or sustainable remedy.

The similar earlier ruling in May of this year  in R v SR [2019] EWCA Crim 887, rejecting arguments seeking to overturn the trial judge’s discretion to allow a trial to proceed, in what the court described as a “troubling” case of loss of historic investigative material, when coupled with an apparent willingness to overturn a trial judge’s discretion to stay proceedings when potentially relevant mobile phone evidence had been lost as one “that was not reasonably open to him” (per Sir Brian Leveson (P) in R v E [2018] EWCA 2426, could all be seen as tantamount to an abolition of the jurisdiction, save in the most exceptional of circumstances.

In the 70’s, 80’s and 90’s such stays on grounds of loss of material were prevalent and common place when complainants in sex abuse cases came forward late. Indeed the claim of the most minor of potential evidential disadvantage to the defence could often lead to a stay on grounds of trial unfairness, even if the consequence was to lead to a denial of justice to victims.  As we moved through the millennium, judicial attitudes started to change. In 2001 Brooke LJ’s judgment in  R (Ebrahim) v Feltham Magistrates Court [2001] 2 Cr App R 23, was to be a turning point, ruling that circumstances in which a trial would “inevitably be unfair are likely to be few and far between”, and that the criminal trial was well able to cope with arguments about loss of evidence. This change of approach coincided with an increase in public understanding of the long term personal damage caused to the victims of  child sex abuse, and of the factors of fear, oppression, repression, inhibition and immaturity which can credibly lead complainants to only feel able to address deeply painful and personal memories of abuse in middle age and later life.  This, coupled with the obvious deterrent effect on potential abusers of children, of knowing that their child victims will grow to adulthood, and when free from oppression from abusers, will be able to speak, and be allowed to give compelling evidence of childhood abuse after many years, have undoubtedly contributed to a further loosening of the tests of trial fairness formerly applied, and a greater reliance upon protective directions to juries upon the potential disadvantages to the defence of significant delay in the trial process.

Whilst our common law jurisdiction has historically relied on staying proceedings on grounds of abuse of process, in other codified European jurisdictions historic sex cases and aged prosecutions were prevented by perhaps unduly short statutory limitation periods for prosecuting offences. It is of note that our courts are not isolated in responding to changing attitudes and the “Me Too” era of historic allegations, by removing obstacles to prosecution which might prevent victims being heard. EU states have also been changing their laws by lengthening the limitation periods which tended to prevent the trial of historic abuse cases. Germany, for instance has revised it 20 year statutory limitation on sex offences to only apply after the victim has reached the age of 30, in effect meaning victims can complain up to the age of 50. In 2013 the Netherlands removed all limitation periods for serious sexual offences which carry a minimum sentence of 8 years. Similar changes are occurring further east, with Poland recently moving legislation to remove any limitation period for child sex offences.[1] So in this sense, what is occurring in our courts has an international consistency as the “Me Too” disclosures gather force.

It must be said, though, that the protections provided by the abuse jurisdiction in historic cases have not totally evaporated, and the trial process itself  can provide some protections if defence advocates take the opportunity to fully deploy the fact of the potential material which has been lost, and its potential impact on the trial, in order to raise doubt. In PR v R [2019] EWCA Crim 1225 1 Fulford LJ  reviewed the authorities (at paras 67-70) before citing Treacy LJ in R v RD [2013] EWCA Crim 1592 at para 71. He stated

“It is clear that imposing a stay in situations of missing records is not a step that will be taken lightly; it will only occur when the trial process, including the judge’s directions, is unable adequately to deal with the prejudice caused to the defence by the absence of the materials that have been lost. The court should not engage in speculation as to what evidence might have become unavailable but instead it should focus on any “missing evidence which represents a significant and demonstrable chance of amounting to decisive or strongly supportive evidence emerging on a specific issue in the case” (per Treacy LJ [67] above).”

It remains difficult, in the current climate, to imagine almost any circumstances where the trial process will not be able to cope with lost material. That being so, it remains unlikely the Court of Appeal will interfere when a trial judge rejects submissions seeking a stay, or where contentions are made that missing material renders historic convictions unsafe[2].

Even if successful at first instance, the Court of Appeal has shown a willingness to allow prosecution appeals where trial judges or justices have concluded that a stay should be granted. [3]

Advocates confronted with historic cases, whilst not abandoning abuse arguments, would be well advised to concentrate on fully and extensively deploying the extent of the lost material in front of the jury, and find ways of illustrating the impact that material might have had on the trial process. If this were done effectively, no doubt using hearsay provisions, then a jury will be more likely to give due weight to the arguments, and if trial judges seek to limit the scope of the exploration during the trial process, it may be the Court of Appeal will be more sympathetic, particularly as the directions of trial judges on delay are now required to invite the jury to consider the unfairness presented to the defence by the loss of material. Such a direction should be tailored so that juries understand that the evidence of what has gone missing, is clearly evidence in the proceedings which can properly be considered by them, in determining whether guilt has been established beyond reasonable doubt.

James Wood QC has a broad based crime practice, concentrating on domestic and international criminal trial and appellate work, but also practices in inquests, police actions and inquiries.

For more information contact James's Practice Manager Richard Vile at r.vile@doughtystreet.co.uk or on 020 7400 9054.

This was a featured article in Doughty Street Chambers Appeals Bulletin.

The monthly Bulletin aims to highlight recent changes in case law and procedure in England and Wales, Northern Ireland, the Caribbean and Hong Kong and to provide practical guidance to those advising on appellate matters. Our monthly case summaries illustrate when an appellate court is likely to interfere with conviction or sentence, as well as looking at the courts’ approach to procedural matters. The featured article provides an in depth commentary on a current appeal topic. 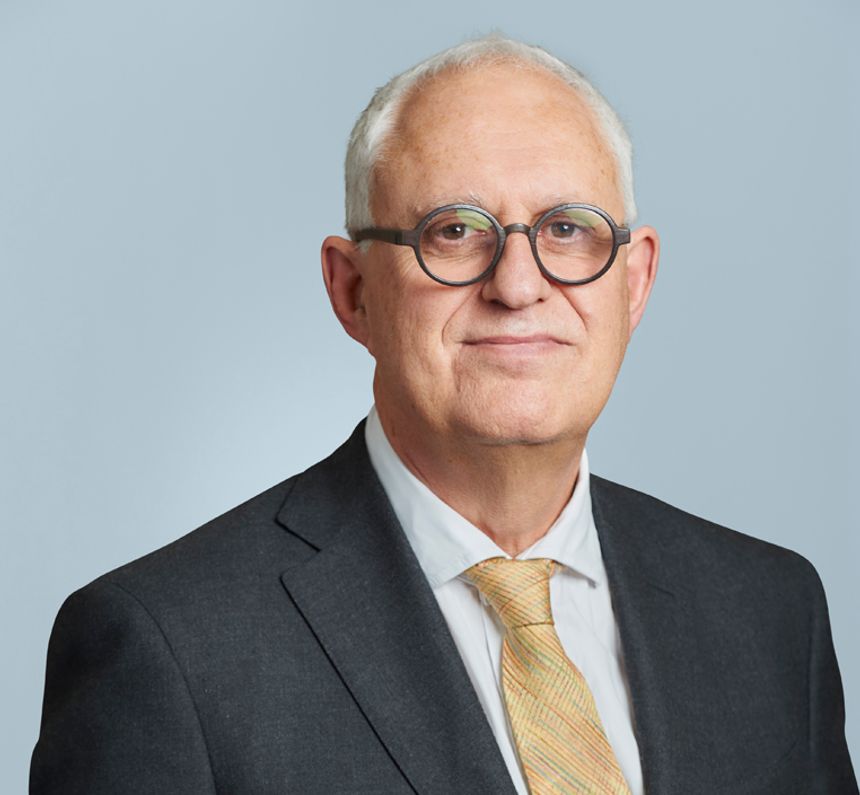 The latest edition of our criminal appeals bulletin edited by @appealbarrister is live! This issue features articles from @James_Wood_QC and @thornekatyt QC and Farrhat Arshad on the latest appeals.