The views and opinions expressed within these insights are those of the authors and do not necessarily reflect the official policy or position of Doughty Street Chambers.
All Posts Subscribe
May 10, 2022 | 5 minutes read 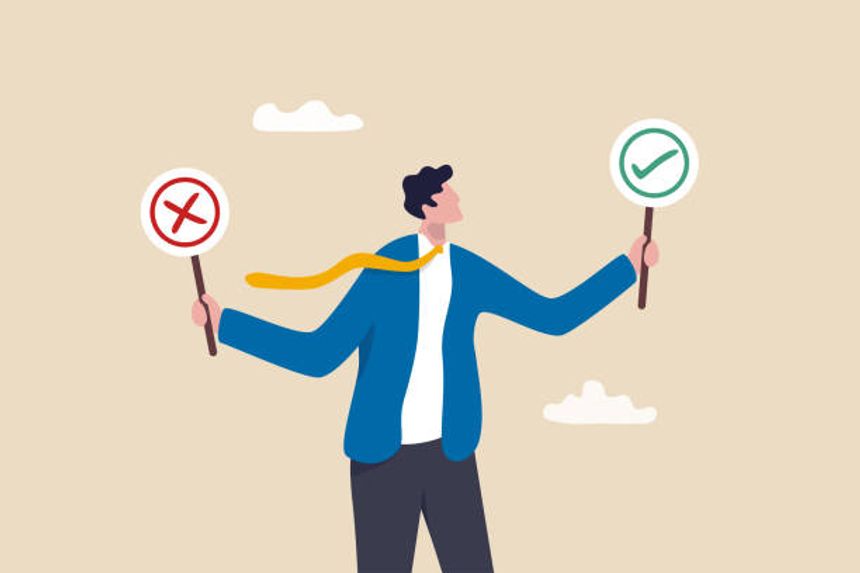 Professionally embarrassed? The circumstances in which criminal barristers may return instructions to appear at trial have become clearer following the Court of Appeal judgment in R v Daniels

In February this year, the Bar Council’s Ethics Committee published information to assist counsel in criminal cases to determine in what circumstances they must or may return instructions to appear at trial on grounds of professional embarrassment.

The document is entitled Returning Instructions in Criminal Cases: R v Daniels [2021] EWCA Crim 44. It is not ‘guidance’ for the purposes of the BSB Handbook I6.4. It is intended to assist a barrister in analysing relevant core duties and applicable rules of conduct. Barristers may face difficulty when having to decide, after accepting instructions, whether circumstances have arisen which either oblige, or permit, them to withdraw. Shortly before, or during, a trial, such difficulties may present most acutely. The Bar Council’s Ethics Committee receives a significant number of queries on this topic. Its recently published document explains the effect of a judgment of the Court of Appeal (Criminal Division), Fulford LJ VPCACD, Dove and Fraser JJ, given on 21 January this year, in Daniels (Nathan) v Regina [2021] EWCA Crim 44.

Daniels concerned an application for leave to appeal against a conviction for murder. The principal ground of appeal was that the applicant’s legal representatives had withdrawn mid-trial causing substantive unfairness in the proceedings, rendering the conviction unsafe. Ultimately, the court rejected and dismissed that ground. The legal representatives had withdrawn during the trial when the circumstances did not justify that step, but the conviction was not unsafe as a result. The jury had focused on the central dispute – who produced the lethal weapon. Also, the applicant had chosen not to appoint appropriate replacement counsel and solicitors when the trial resumed.

The court expressly recognised that the applicant’s lawyers had properly engaged in trying to present a sustainable case to the jury, as was their duty. They had prepared and presented the defence case in accordance with their client’s instructions at the time. They had been correct to pursue certain lines of inquiry when addressing the prosecution case. However, the court observed (at [76]) that the late acceptance by a defendant of a significant part of the case against him would not, save exceptionally, constitute a change of instructions causing counsel professional embarrassment. This is the proposition for which Daniels is now clear authority (Archbold 4-65; Blackstone’s, D17). There must be a substantial reason for a barrister to withdraw his or her legal services from the lay client: Bar Standards Board Handbook, r.C26.8. In principle, legal representatives would only be entitled to withdraw were there to be a material change in instructions which involves a defendant resiling from his or her earlier acceptance of one or more significant elements of the prosecution case – as distinct from a late acceptance of such elements, which he had previously disputed.

The court (at [75]) recorded its ‘grave doubts’ that the legal representatives’ withdrawal in this case had been justified. The basis on which the lawyers had withdrawn was that the defendant had changed his account of events after considering an expert report ruling out as a possibility what the defendant previously said had occurred. The court looked at the Bar Standards Board Handbook. The Handbook provides that counsel is entitled to cease to act and return instructions where (amongst other things) there is ‘some substantial reason’ for doing so: r.C26.8. The court observed that such a reason ‘would potentially exist if there had been, for instance, a truly material change of instructions which involved the defendant resiling from his or her earlier acceptance of one or more significant elements of the prosecution case’. The court relied on the facts in Ulcay [2008] 1 Cr App R 27 as giving an example of such a case. There, the applicant had accepted that it was his voice on certain intercept tapes and the defence case had been presented to the jury on that basis; however, mid-trial, he changed his instructions and denied that it was his voice. That was a clear case, as the court had then recognised, where counsel was professionally embarrassed. On the facts in Daniels, however, the court said (at [76]) that the applicant had not ‘completely changed his instructions in a manner which involved him resiling from an earlier acceptance of one or more significant elements of the allegations made against him’.

The Bar Council’s publication gives some further concrete examples (at [16] and [17]) of the sort of issues its Ethics Committee encounters on this topic:

[16] It follows that any significant change of instructions should be carefully analysed in order to see whether or not it brings your client’s case closer to the prosecution’s case. For example, where your client’s defence to a charge was alibi, but s/he now accepts s/he was present at the scene of the alleged offence but says that s/he acted in lawful self-defence, that will probably not constitute professional embarrassment: the client has not resiled from a part of the prosecution case previously accepted. If, however, the defence was originally self-defence but your client now says that s/he was not present at the scene and wishes to put evidence of an alibi before the court, then, depending on when in the process the change of instructions occurs, advancing that new case may well be professionally embarrassing.

[17] The stage at which the change of instructions occurs is however of critical importance. If counsel has already publicly associated himself or herself with the acceptance of the part of the prosecution case from which the client now seeks to resile – eg (in the example given above) by serving a Defence Statement or a Statement of Agreed Facts or by cross-examining on the basis that the defence was self-defence – then it is unlikely that he or she will be able to advance the inconsistent case of alibi while maintaining, and appearing to maintain, professional independence. But if the change of case comes before counsel has acted publicly on the original instructions, there is unlikely to be any professional embarrassment in advancing the inconsistent case.

The court in Daniels also observed that, if lawyers are intending to take the grave step of withdrawing mid-trial, a clear and full record must be made at the material time to explain in appropriate detail the circumstances that led to the decision. The appellant should have been offered a copy to approve and to sign. That record should have been timed and dated. (On the facts, the court had no doubt that the appellant was wrong about Queen’s Counsel and a solicitor manipulating and misstating their account of events.)

A summary of all relevant Handbook rules to consider when faced with a potential return of instructions situation is given in the Bar Council’s guidance. While the Ethics Committee encourages all barristers to first attempt to resolve ethical issues for themselves, the Ethical Enquiries Service is available for anybody that needs assistance.

This article was included in the May 2022 edition of Counsel Magazine.