Core participants to the COVID-19 Inquiry

As we set out in our previous article, issues that the Inquiry into the government’s response to COVID-19 might consider are wide-ranging. Central to the Inquiry, will be the core participants. Core participants are those who played a significant role in relation to matters being investigated by the Inquiry. They include organisations and individuals. Participation in a public inquiry varies depending on the core participant – it can include providing evidence, making submissions or asking questions.

Who can be a Core Participant?

The term “Core participant” is not defined in the act but refers to a person or organisation designated as such under Rule 5 of the Inquiry Rules 2006.

In deciding whether to designate a person status as a core participant, the Chair must consider whether:

Core participants may be designated as such at any time during the Inquiry. A person must consent to designation and can therefore refuse it, if they wish.

Where a core participant appoints a lawyer to act on their behalf, the Chair must designate that lawyer as the recognised legal representative (RLR). See, Rule 6.

Why apply for Core Participant status?

Core participants can assist and contribute at every stage of the Inquiry’s work.

A core participant can assist the Inquiry through the provision of witness statements, disclosure of relevant documents and by making legal submissions. The core participants can also set out their position in statements at the opening and closing of the Inquiry. See, Rule 11.

Core participants are entitled to receive disclosure of relevant documents.

Although questions are usually asked by Counsel to the Inquiry, a core participant may propose lines of questions to be asked of witnesses and/or apply to the Chair under Rule 10 for permission to ask questions of a witness giving oral evidence. This can have an important influence on the shape of the witness’s evidence.

A core participant will also be given a copy of the final report prior to publication which will provide some time, albeit limited, to prepare a response and statement before its general release.

Core participants therefore have a crucial role in the Inquiry.

There are potential disadvantages to core participant status, however. It can increase the public profile of the individual or group concerned. Core participants are expected to assist the Inquiry and to comply with requests from the Inquiry for statements or disclosure of relevant documents. A core participant may be subject to criticism if cooperation is not timely or forthcoming.

The categories of core participant will be shaped by the Inquiry Terms of Reference and the possibility that the Inquiry will run separate but concurrent investigations into certain topics.  Nevertheless, likely categories of core participants could include: bereaved families, survivors of Covid including those suffering from Long Covid, domestic abuse survivors, health care workers, other front-line workers, NHS Trusts, personal protective equipment (PPE) providers, test and trace providers, vaccine providers, educational establishments, businesses, academics, epidemiologists, and various government departments.

Where there are a large number of core participants, previous inquiries have noted the importance of striking a balance between ensuring participant status is granted to enough applicants so as to ensure the Terms of Reference are fulfilled; but not so many that the inquiry becomes unmanageable.

One way of balancing these competing tensions utilised by other inquiries is joint representation: Under Rule 7, the Chair may make an order that core participants who have similar interests may be jointly represented by a single legal representative. The single representative may ask questions on behalf of several core participants, for example. Joint representation can, however, introduce challenges such as maintaining confidentiality between each party or navigating difference of opinion within the collective group.

In case you missed it: Catch up with the second article in this series 'Some potential issues - Structure of a public inquiry'.

Next up in the series: Evidence and witnesses. 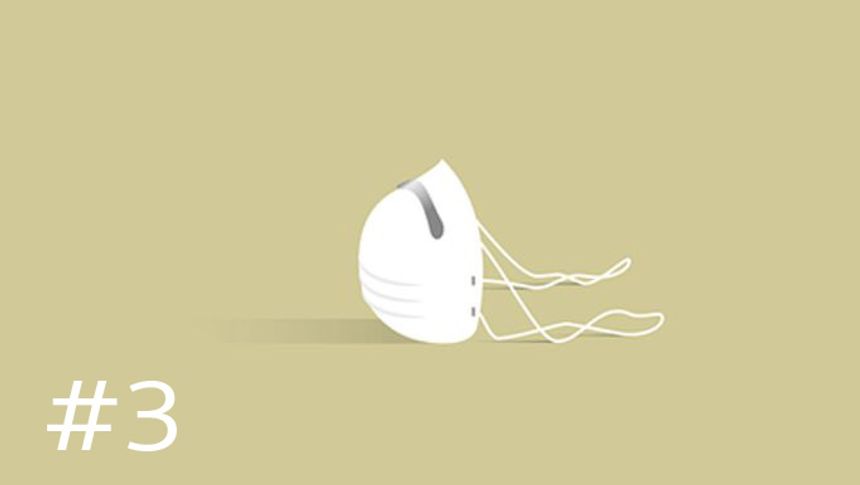