The views and opinions expressed within these insights are those of the authors and do not necessarily reflect the official policy or position of Doughty Street Chambers.
All Posts Subscribe
August 2, 2021 | 2 minutes read

The COVID-19 Inquiry: Some potential issues - Structure of a public inquiry

This series of short articles reflects on some matters that may arise in relation to a public inquiry (or inquiries) into the government’s response to the COVID-19 pandemic, set to be launched in Spring 2022. While little is publicly known about the details of the inquiry, these articles consider the relevant legislative framework and some possible questions of scope, structure and participation.

Structure of a public inquiry

Within the limits set by the relevant legislation, the structure adopted by public inquiries varies according to their circumstances and the nature of their investigations.

Importantly, the issues raised by COVID-19 span across multiple jurisdictions within the UK.  Many aspects of the government’s response to COVID relate to matters within the legislative competence of the devolved administrations (for example, health, education and emergency services); other aspects have been reserved to the UK government or arranged on a UK-wide basis (for example, procurement of PPE and vaccination).  Additionally, the degree of policy coordination between Westminster and the devolved administrations on the response to COVID-19 has changed over time.

The Prime Minister has stated that the government will consult with the devolved administrations in establishing the COVID-19 inquiry “so that this inquiry can consider all key aspects of the UK response” (a so-called UK-wide or ‘four nations’ inquiry).  While there have been indications of agreement from the devolved administrations, the question of jurisdiction-specific or overlapping inquiries has been debated.  The Public Administration and Constitutional Affairs Committee of the House of Commons has recommended that each administration should hold its own separate inquiry (similar to the child abuse inquiries conducted in England and Wales, Scotland and Northern Ireland).  In relation to any structure adopted, careful consideration should be given as to how to examine both devolved matters and overarching or common issues, and how to promote consistency between recommendations and responses across jurisdictions.

More generally, an inquiry may be led by a chairperson alone, or by a chair with one or more others, known as a panel (Inquiries Act 2005, s 3).  Given the probable scope of a COVID-19 inquiry and the breadth of topic areas it might examine, a chairperson with a small panel of members specialising in a range of areas would be one option to optimise effective leadership and depth of expertise.

An inquiry may conduct a single investigation or multiple investigations into specific issues or timeframes.  For example, the Independent Inquiry into Child Sexual Abuse ran multiple simultaneous investigations into a range of issues and areas.  A similar structure could be considered for the COVID-19 inquiry or inquiries, taking into account the possible approaches to devolved matters outlined above.

In case you missed it: Catch up with the first article in this series 'Scope and terms of reference'. 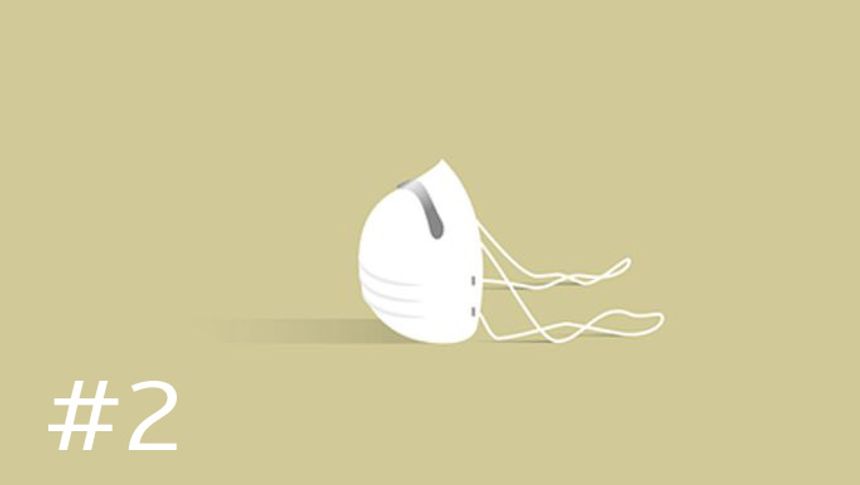 .@nice_amelia & @KatieLOByrne bring you a series of short articles reflecting on some matters that may arise in relation to a public inquiry (or inquiries) into the government’s response to the #COVID19 pandemic.

Read the first in the series here ⬇️https://t.co/DV7bzQWUf7