The views and opinions expressed within these insights are those of the authors and do not necessarily reflect the official policy or position of Doughty Street Chambers.
All Posts Subscribe
April 1, 2022 | 3 minutes read

The COVID-19 Inquiry: Conclusions and Recommendations 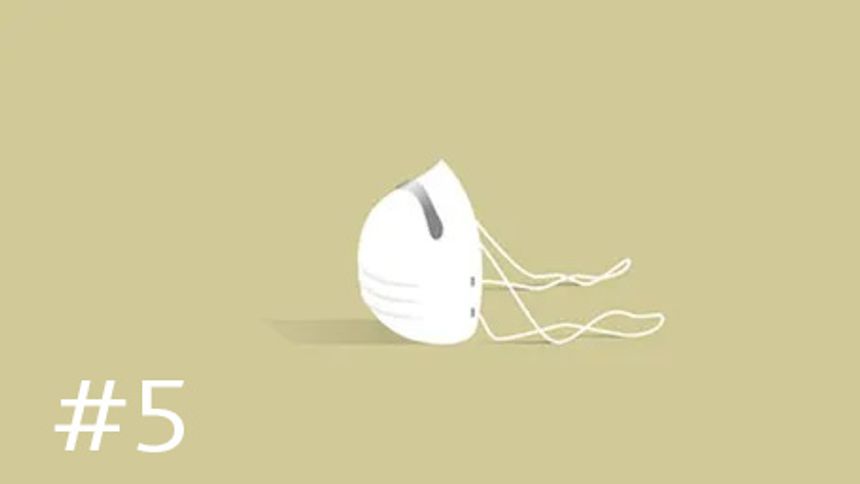 After hearing evidence from witnesses, the Chairman or Panel of an Inquiry must submit a report setting out i) the facts determined by the Inquiry panel; and ii) the recommendations of the panel (s.24(1) of the Inquiries Act 2005).  This may contain anything the panel considers relevant to the terms of reference – but must not go beyond them. The form, content and style of the report are completely at the discretion of the Chair. The report may be drafted by a combination of the Chair and Panel in conjunction with the Inquiry Legal Team.

Inquiry reports are often lengthy and reports will often be accompanied by an executive summary.

Given the likelihood that the Inquiry will proceed on a modular basis examining particular issues or timeframes, it may produce a number of discrete interim reports. The newly publish draft Terms of Reference include an aim to “Examine the COVID-19 response and the impact of the pandemic in England, Wales, Scotland and Northern Ireland, and produce a factual narrative account.” This is likely to be a free-standing report.  As a recent similar example, The Independent Inquiry into Child Sexual Abuse ran multiple simultaneous investigations into a range of issues and areas and produced a number of free standing reports.

Section 2 of the Inquiries Act 2005 prohibits the Chairman or Inquiry Panel from making any determination or ruling on a person’s civil or criminal liability. This does not prevent the Chairman or Panel from making findings of fact or recommendations which could lead to inferences of liability (s.2(2) of the Inquiries Act 2005).

Any individual who may be subject of criticism (explicit or inferred) or about whom criticism may be inferred from evidence given during the Inquiry proceeding must be given fair warning of that criticism prior to publication of the report. The individual must also be given a reasonable opportunity to respond to the warning letter.

The recipient of a warning letter is bound by confidentiality not to disclose the letter and its contents to anyone save their recognised legal representative. (Rule 14 of the Inquiry Rules 2006).

Publication of the Report

The Minister (or the Chairman in certain circumstances) will arrange for the report to be published. Material in the report may be withheld from publication if required by law or it is necessary in the public interest having regard to the extent that the withholding of material may i) inhibit allaying of public concern, ii) risk of harm or damage could be reduced, iii) conditions of confidentiality subject to which a person acquired information that he has given to the inquiry (s.25 of the Inquiries Act 2005).

The report published under section 25 must be laid by the minister at the time of publication or soon afterwards before Parliament or Assembly. (s.26 of the Inquiries Act 2005).

Core Participants and their recognised legal representatives will also be provided with a copy of the report after it has been delivered to the Minister but prior to publication (Rule 17 of the Inquiry Rules 2006). The contents of the report remain confidential until publication.

The draft Terms of Reference  include as the   “second aim” of the Inquiry  the identification  of “lessons to be learned” from an examination of the response to  Covid-19 in order to  “inform the UK’s preparations for future pandemics.” This explicitly includes the aim that the Inquiry will produce recommendations.

The Inquiry will have to balance carefully how many recommendations should made. Taking a restrictive approach may result in a failure to properly address the issues referred to in the Terms of Reference. On the other hand, a long list of recommendations may be more difficult to implement. According to the Institute for Government, ‘between 1990 and 2017, 46 inquiries made 2,791 recommendations’.    A balance will need to be struck.

The government will be under pressure from the outset of the COVID-19 Public Inquiry to demonstrate that they will accept the recommendations.

Many Inquiries have led to valuable legislative and institutional change – such as the introduction  of the  ‘Vetting and Barring Scheme (Criminal Records Bureau) in 2002 (updated in 2013 with the Disclosure and Barring Service (DBS) checks) which resulted from the Bichard Inquiry Report commissioned following the  murders of Holly Wells and Jessica Chapman in Soham in 2003.

In some cases they have also had a profound effect on behaviours and attitudes – such as  in the case of the Stephen Lawrence Inquiry, which helped to establish the concept of ‘institutional racism’ within the public consciousness.

However, recommendations are non-binding and unenforceable. A minister is not obliged to accept or act at all. Whilst many Inquiries have produced recommendations which have led to valuable change, the overall checks and procedures to ensure change are in the hands of the Government.  A public inquiry has no power to determine civil or criminal liability; it is left up to the government to decide to what extent recommendations are implemented, and there is no routine procedure for holding the Government to account for promises made in the aftermath of inquiries.

In case you missed it: Catch up with the previous article in this series 'Core participants to the COVID-19 Inquiry’.

.@nice_amelia & @siva_shanthi continue the series of short articles reflecting on some matters that may arise in relation to a public inquiry into the government’s response to the #COVID19 pandemic.

Read their latest article on 'Witnesses and Evidence'.https://t.co/HKY1NGRXDu