The views and opinions expressed within these insights are those of the authors and do not necessarily reflect the official policy or position of Doughty Street Chambers.
All Posts Subscribe
August 16, 2021 | 3 minutes read

Police putting guns into the wrong hands, again: Firearms Licencing Policy once again in the dock

The shocking and tragic deaths of 5 people shot by a man with a gun he was licenced to hold by the police is revealing a chillingly familiar story. Back in February 2014 Christine and Lucy Lee were shot and killed by John Lowe at Keepers Cottage Stud in Farnham, Surrey. The gun used to shoot Christine and Lucy was a gun that John Lowe was licensed to possess as a result of his having been granted a licence by the Firearms Licensing Department of Surrey Police. With terrible echoes of what we are learning about the Plymouth shootings, as with Jack Davidson, John Lowe had had his guns and licence removed by the police the previous March as concerns were raised as to his suitability to have the guns, only for them to be returned the following July with horrific fatal consequences. John Lowe had a history of domestic abuse and violence, and concerns were also raised about his mental health.

The Inquest held into the deaths of Lucy and Christine resulted in a jury finding that police failings contributed to their deaths (see here) and the Coroner made Prevention of Future Death reports.

Clearly the Firearms licensing rules and procedures still require urgent and very careful review to make sure that public safety is the number one priority, and questions need to be asked as to who in society really does have a “good reason” to hold a firearm and/or shot gun licence. But there are also questions in the Plymouth case (as there were in Lucy and Christine’s case)  to ask as to why Jack Davidson was permitted a shot gun licence based on the current law and guidance, and crucially why his licence was returned to him, it having been removed it would appear as a result of an assault.

A lot of very concerning information has come to light about Jack Davidson in a very short space of time, seemingly information that was easy to obtain. Much that has been reported raises real questions about his suitability to have a shot gun licence.  The current guidance on granting a licence (Guide on Firearms Licencing Law 2016) states:

“all convictions and intelligence that might cast doubt on the suitability of an applicant to have shotguns without endangering public safety must be considered. Particular attention must be taken of domestic abuse and patterns of behaviour which involve the applicant” (para 11.26), and “other relevant information may be taken in account, including mental illness” (para 11.27).

In Jack Davidson’s case, it would appear, that this guidance was not adequately followed.

The Plymouth shootings (as with Lucy and Christine’s case) raise serious questions both about the adequacy of the current law and guidance, but crucially also about the ability of police firearms licencing departments to understand and follow the guidance already in place. Are the decisions about into whose hands guns are placed being taken by adequately trained and knowledgeable officers, skilled in risk assessment, is there sufficient oversight and auditing of decision making by licensing officers, and is information about applicants and licence holders being properly shared and proactively sought out. And significantly are concerns about domestic abuse and misogynistic views being taken seriously.

The families and friends of those who have lost their lives to bullets fired from licensed guns absolutely deserve an honest and far-reaching assessment of what went so terribly wrong, and what has to change to put things right for the future. There must be full and frank disclosure by the police and meaningful co-operation. And as a society we need to ask again, who needs to possess guns; the possession of guns needs to be seen as a privilege and not a right and public safety must always be at the heart of any decision surrounding the possession of guns. The guiding principle must be, if in doubt do not grant a licence, revoke any licence held, and do not return the licence.

Alison Gerry represented the family of Lucy and Christine Lee at the inquests into their deaths and the subsequent civil claim. Sarah Ricca of Deighton, Pierce Glynn was her instructing solicitor 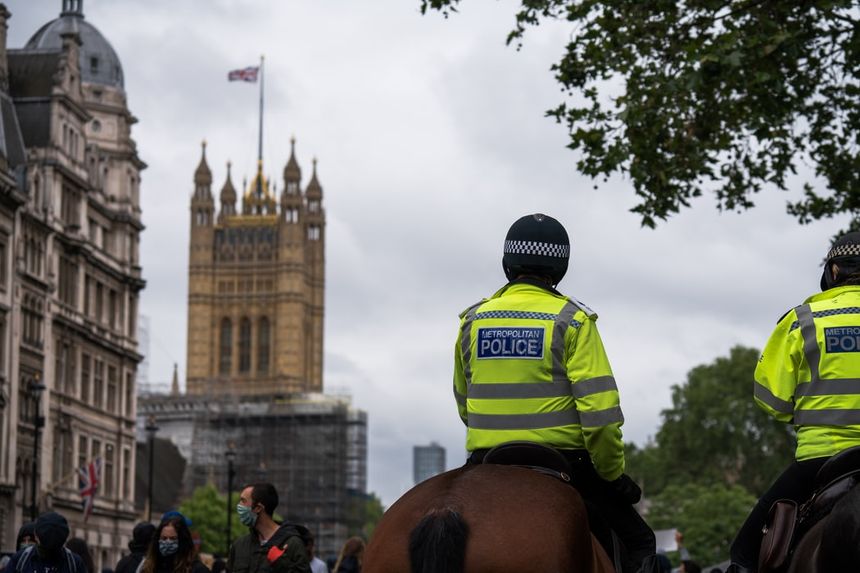