The views and opinions expressed within these insights are those of the authors and do not necessarily reflect the official policy or position of Doughty Street Chambers.
All Posts Subscribe
May 7, 2021 | 1 minute read

Trespassers won’t be prosecuted? What the acquittal of XR protestors tells us about the future of policing protests

The policing of protests has come under increasing focus this year. Last week’s acquittal of XR protestors in Liverpool Magistrates’ Court therefore merits a closer look. The case is important because the Government is using it to justify the controversial Police, Crime, Sentencing and Courts Bill (“the Bill”).

The protest was against climate change denial in the “Murdoch media”. The protestors sat on top of a van blocking the entrance to a printing plant. They were prosecuted for aggravated trespass. At trial, the District Judge acquitted them because he was unsure they had been trespassing at all.

The Government condemned the protest as an assault on democracy and the free press. Priti Patel, the home secretary, complained that the acquittals showed how “current legislation used for managing protests is not fit for purpose.”  This seems to have been a nod to the desirability of the Bill becoming law.

The irony is that the Bill itself threatens to stifle freedom of expression. It could enable protestors to be convicted of serious offences on vague grounds. For example, a person (“P”) could be found guilty of “intentionally or recklessly causing public nuisance” under s.59(1) if:

1. P does an act, or omits to do an act, required by any enactment or rule of law; and

2. P either: (i) causes serious harm to the public; or (ii) obstructs the public from exercising or enjoying a right; and

3. P intends or is reckless to their act or omission having that consequence.

The definition of “serious harm” under s.59(2) is extraordinarily wide. It ranges from death to “serious annoyance”. P does not even have to cause actual harm. P commits the offence even if another person is only “put at risk” of the harm (see s.59(2)(d)). The custodial penalty ranges from a maximum of one year on summary conviction up to 10 years on indictment (see s.59(4)). By contrast, the maximum custodial penalty for aggravated trespass is three months.

Such legislation is open to abuse. Future protestors who block a printing plant (even without trespassing) might be prosecuted under s.59 and face lengthy imprisonment. After all, such unruly behaviour plainly risks causing serious annoyance to others (not least the home secretary). Vague drafting and harsh penalties are why so many voices are urging the Government to “kill the Bill”. If the Bill does become law then it has dark implications for how protests may be policed in the future.

"For a country that so often prides itself on civil liberties, this Bill represents an attack on some of the most fundamental rights of citizens" Gracie Bradley, Interim Director of Liberty 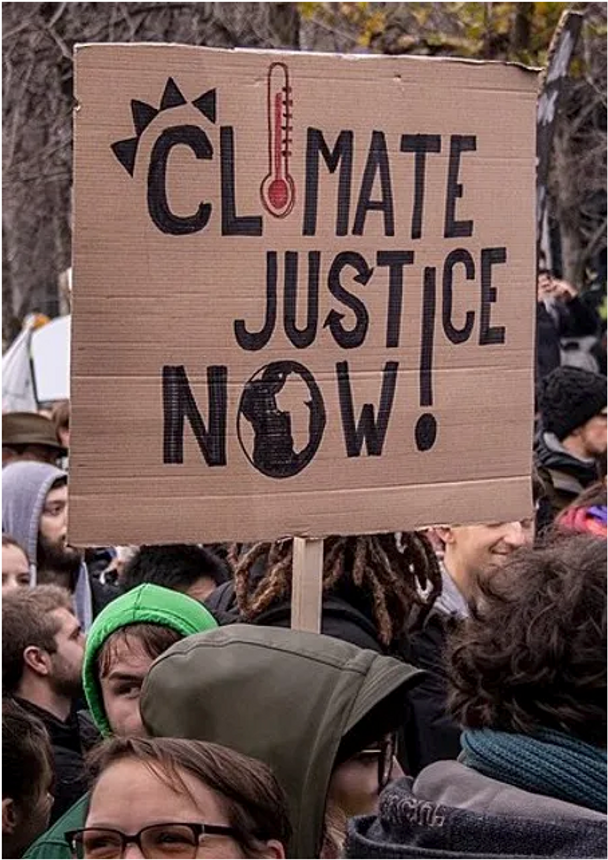