The views and opinions expressed within these insights are those of the authors and do not necessarily reflect the official policy or position of Doughty Street Chambers.
All Posts Subscribe
June 14, 2020 | 6 minutes read

Deaths of vulnerable persons in the community after Maguire: when is Article 2 engaged? 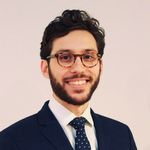 This article analyses the recent Court of Appeal case of R (Maguire) v HM Senior Coroner for Blackpool & Fylde [2020] 6 WLUK 90, [2019] EWHC 1232 (Admin) which considered when Article 2 ECHR is engaged for inquests in cases of death of vulnerable people in the community; and sets out examples from recent case law from both sides of the engagement line.

J died in hospital as a result of a perforated gastric ulcer with peritonitis and pneumonia. Prior to that, she had lived for many years in a residential care home (“the Care Home”), which provided personal rather than medical care.  Her placement was supervised and funded by the local authority.  Due to her severely compromised cognitive and communication abilities, she lacked capacity to make decisions about her living arrangements, healthcare and welfare.  She was subject to a standard authorisation granted pursuant to the Mental Capacity Act 2005 Sch.A1 (“the MCA 2005”).

J fell ill days before her death.  Her condition worsened and an ambulance was called.  She refused the paramedics’ suggestion to go to hospital.   She was permitted to remain at the Care Home overnight on the advice of a GP.  By the next day, her condition had worsened further. She was then taken to hospital, where she died.

The appellant criticised the conduct of the care home staff, the GP and the paramedics, asserting that a protocol should have been in place for admitting J to hospital despite her refusal.

The Coroner initially considered that Article 2 was engaged and conducted the Inquest on the basis that it applied.  At the conclusion of the evidence, the Coroner reconsidered the position in the light of in R. (Parkinson) v HM Senior Coroner for Kent [2018] EWHC 1501 (Admin) [2018] 4 W.L.R. 106, and ruled that the allegations against J’s carers and healthcare providers amounted to individual negligence, which Parkinson had clarified as falling outside the state’s obligations under Article 2.

The appellant challenged, amongst other things, the Coroner’s decision that Article 2 was not engaged.

The Divisional Court rejected this challenge.  Lord Justice Irwin held that the Coroner had correctly applied the guidance in Parkinson: in the absence of either systemic dysfunction arising from a regulatory failure or a relevant assumption of responsibility in a particular case, the state would not be held accountable under Article 2.  Furthermore, it was held that the failings in the instant case were attributable to individual actions and may give rise to civil liability or professional disciplinary proceedings, but that did not require the state to be called to account.

The appellant appealed.  They argued, amongst other things, that the operational duty under Article 2 applied to the circumstances of J’s care.  They also contended that, if Parkinson applied, the lack of a protocol for admitting J to hospital was a systemic failure engaging the Article 2 obligations.

Lord Burnett MR distinguished J’s circumstances from that of an involuntary psychiatric patient at risk of suicide (i.e. a Rabone-type case where the domestic courts have found that the operational duty flowed from the Strasbourg jurisprudence).  In J’s case, she was accommodated at the Care Home because she was unable to look after herself and it was not possible for her to live with her family. She was not there for medical treatment which was provided, if requested, by the NHS in the usual way.[3]

Lord Burnett affirmed that the state might breach its operational duty in two “very exceptional circumstances” in a medical case.[4]  First, where the state knowingly put an individual’s life in danger by denying them access to life-saving emergency treatment.[5]  Second, where a systemic dysfunction resulted in a patient being denied access to life-saving treatment in circumstances where the authorities knew or ought to have known of the risk but failed to take preventative measures.[6]

In the present case, Lord Burnett held that the criticisms of the paramedics and the out-of-hours GP did not satisfy the first exception.   With regard to the second exception, he held that the lack of a hospital admission protocol for someone in the circumstances of J (a vulnerable adult incapable of looking after herself and lacking capacity to make care decisions) did not amount to a systemic regulatory failing.  He stated:[7]

"The making of plans in individual cases and the detail of guidance given to paramedics is far removed from what the court describes in the passage we have set out."

To understand possibilities and limitations for future litigation it is worthwhile recapping on the cases referred to in the judgment as a guide to when the operational duty under Article 2 will and will not apply.  It is noted that the Court of Appeal was anxious in Maguire not to go beyond what has been decided by the European Court of Human Rights. The cases illustrate the exceptional situations described by the Court of Appeal.

The duty has been held to apply in the following cases:-

A duty has been held not to apply in these cases:-

In re-affirming the approach in Parkinson, the Court of Appeal has made it undeniably difficult to make arguments in relation to the engagement of Article 2 in most ‘medical’ cases.  But in cases where there have been genuine systemic failures which have contributed to the death the route to Article 2 is still available.  Inquests where it is argued that systemic failures have contributed to Covid-19 deaths may provide an arena for the issue to be explored further. 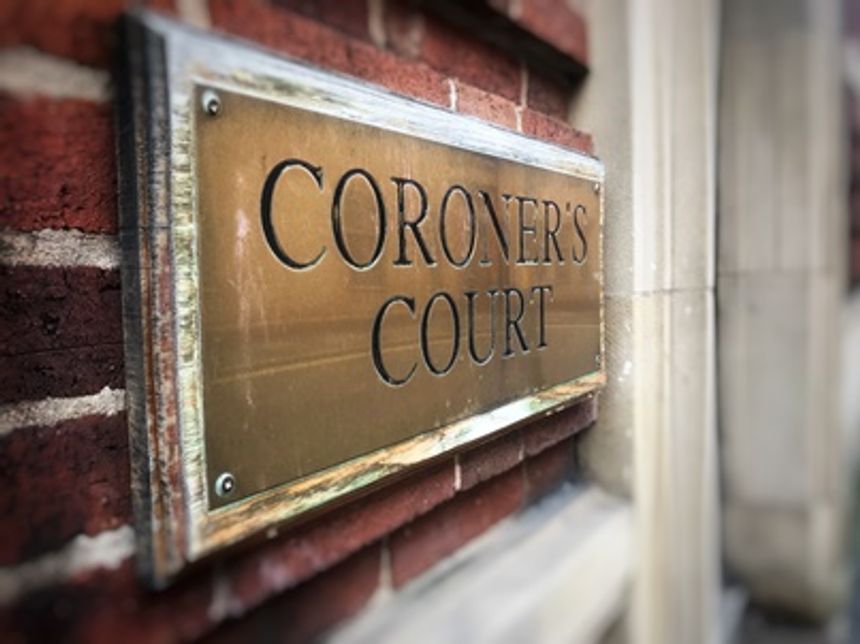