The views and opinions expressed within these insights are those of the authors and do not necessarily reflect the official policy or position of Doughty Street Chambers.
All Posts Subscribe
May 4, 2020 | 4 minutes read

We are all, by now, well aware of the implications of the current pandemic for in-person hearings in the courts.  Many hearings have swiftly been replaced by telephone and video hearings, where possible, and there has been much coverage of how these are working in practice.  However, one alternative to in-person hearings that has received less coverage is paper determinations.  According to Inforrm, there have been three paper determinations in media and communications cases since the start of the lockdown: Peck v Williams Trade Supplies Limited [2020] EWHC 966 (QB) (in which I act for the Claimant); Riley v Murray [2020] EWHC 977 (QB); and Hanson v Associated Newspapers Limited [2020] EWHC 1048 (QB).  All were preliminary issue determinations of, variously: meaning; defamatory tendency; whether the statements were fact or opinion; and/or whether the basis for any opinion was indicated.

Determining these issues on the papers is not a recent development.  Examples of the courts adopting this approach can be found as far back as 2011: see Cook v Telegraph Media Group Limited [2011] EWHC 1134 (QB).  However, the practice did not catch on.  In Church v MGN Limited [2012] EWHC 693 (QB), Tugendhat J (who was also the Judge in Cook) stated that “I do not consider that there are likely to be many cases where it would be appropriate to use CPR Part 23.8(c) for the determination of applications for a ruling on meaning pursuant to Practice Direction 53 para 4.1” (at [51]).  He distinguished Cook as “a case where the parties agreed that I should so dispose of the application, and the agreement followed a hearing in which I had been asked to determine other matters” (at [29]).

In Church, the parties did not agree that the issues to be determined under para 4.1 PD 53 (namely, capable meaning and capable defamatory tendency) should be dealt with on the papers.  Tugendhat J accepted that the costs of dealing with the matter without a hearing – assuming no subsequent oral hearing – would have been less than dealing with them at a hearing (at [33]).  However, concerns about how open justice could be achieved were among the reasons why Tugendhat J concluded that “applications for a ruling on meaning should normally be made at a hearing in open court” (at [41]-[50]).

However, more recent cases indicate that the courts are increasingly prepared to determine issues such as meaning, defamatory tendency and fact / opinion on the papers.  In Hewson v Times Newspapers Limited [2019] EWHC 650 (QB), Nicklin J considered that certain characteristics of a meaning determination meant that, “at least in theory, there is no practical reason why the natural and ordinary meaning of a publication cannot be determined by the Court, without a hearing, based on the parties' written submissions” (at [17]-[18]).  Determinations on the papers in such cases would further the overriding objective (in particular, by reducing costs): at [19].

He was, however, mindful of the impact of such a course on open justice, addressing directly the concerns of Tugendhat J in Church, and expressing the view that they could be overcome.  At [25], he set out the procedure to be followed in order to give effect to the open justice principle:

i) the Court will consider the written submissions of the parties and prepare a judgment to be handed down;

ii) the draft judgment will be circulated to the parties in the normal way;

iii) the case will be listed, in open court, for judgment to be handed down; and

iv) at the hand-down, together with copies of the judgment, the Court will make available copies of all written submissions that were considered by the Court before making the determination.

He nonetheless made clear that a paper determination may not be suitable in certain cases: notably, where one or more of the parties is not legally represented (at [27]).

Most recently, in Hamilton v News Group Newspapers [2020] EWHC 59 (QB), Warby J endorsed this four-stage procedure (at [6]).  He also provided additional guidance on when a paper determination may not be appropriate: in particular, (i) where one or both parties is unrepresented; (ii) where the court forms the impression that one or both parties, even when represented, has missed an important issue; (iii) where the arguments or emerging complexities require face-to-face dialogue; (iv) where it is a more efficient use of the court’s resources to hold a hearing (at [4]).

The courts have also been prepared to deal with other issues on paper, where appropriate.  Indeed, in Charakida v Jackson [2019] EWHC 858 (QB), Warby J dealt with an application for judgment in default and summary disposal entirely on the papers, setting out his conclusions on how the matter could be dealt with in a way that gave effect to the open justice principle: see [4]-[11].

In Peck, the current pandemic meant that judgment could not be handed down in open court, as per Nicklin J’s proposed procedure.  Like other cases operating under the current guidance, it was handed down remotely, by circulation to the parties' representatives by email and release to Bailii.  Nonetheless, steps were taken to ensure that the principle of open justice was respected.  On the date for filing written submissions (which was the same date as the originally listed hearing), the matter was listed on the RCJ’s online cause list in the usual way, with details of how non-parties could obtain copies of the submissions.  It should be noted that those details were not provided with the online listing for judgment hand-down.  Anyone seeking to obtain copies of written submissions would therefore be well-advised to request them at the time they are filed, and not to wait until the date of judgment hand-down.  In my view, however, it would not be unduly onerous to provide non-parties with a second opportunity to obtain written submissions at the point of virtual hand-down.  This would also be in keeping with point (iv) of Nicklin J’s proposed procedure, and appears to have been the approach adopted in the most recent of his decisions, in Hanson (see [8]). 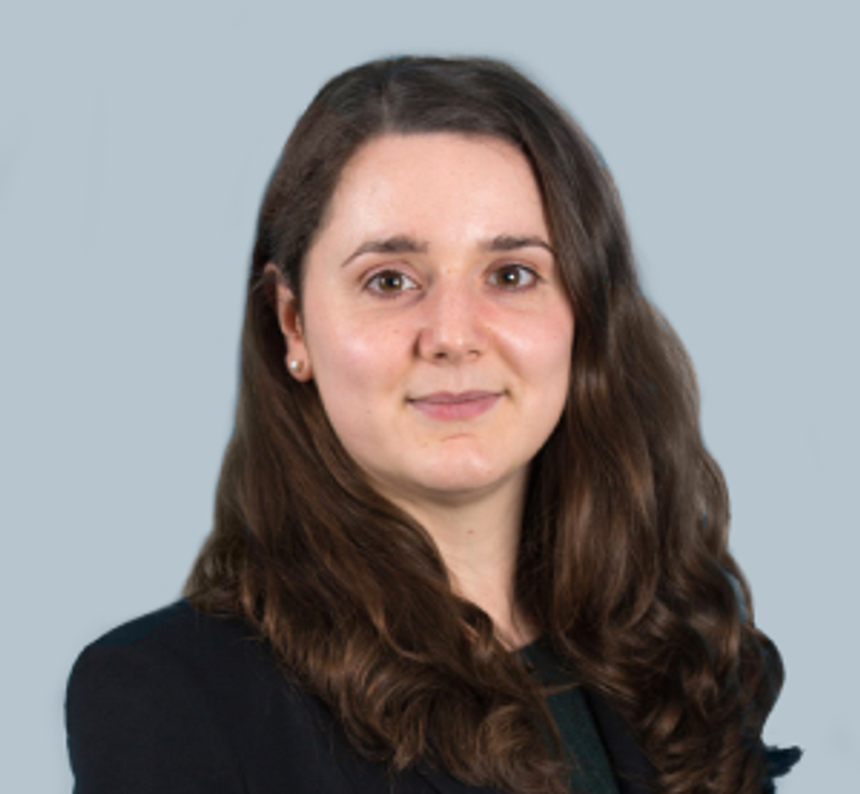