Colleague Joel Bennathan QC notes the increase in reports of abuse of those in public life, notably the recent "Nazi" slurs levelled against Anna Soubry MP in the street.  But is that kind of behaviour a crime, and were the police at fault for not intervening at the time? 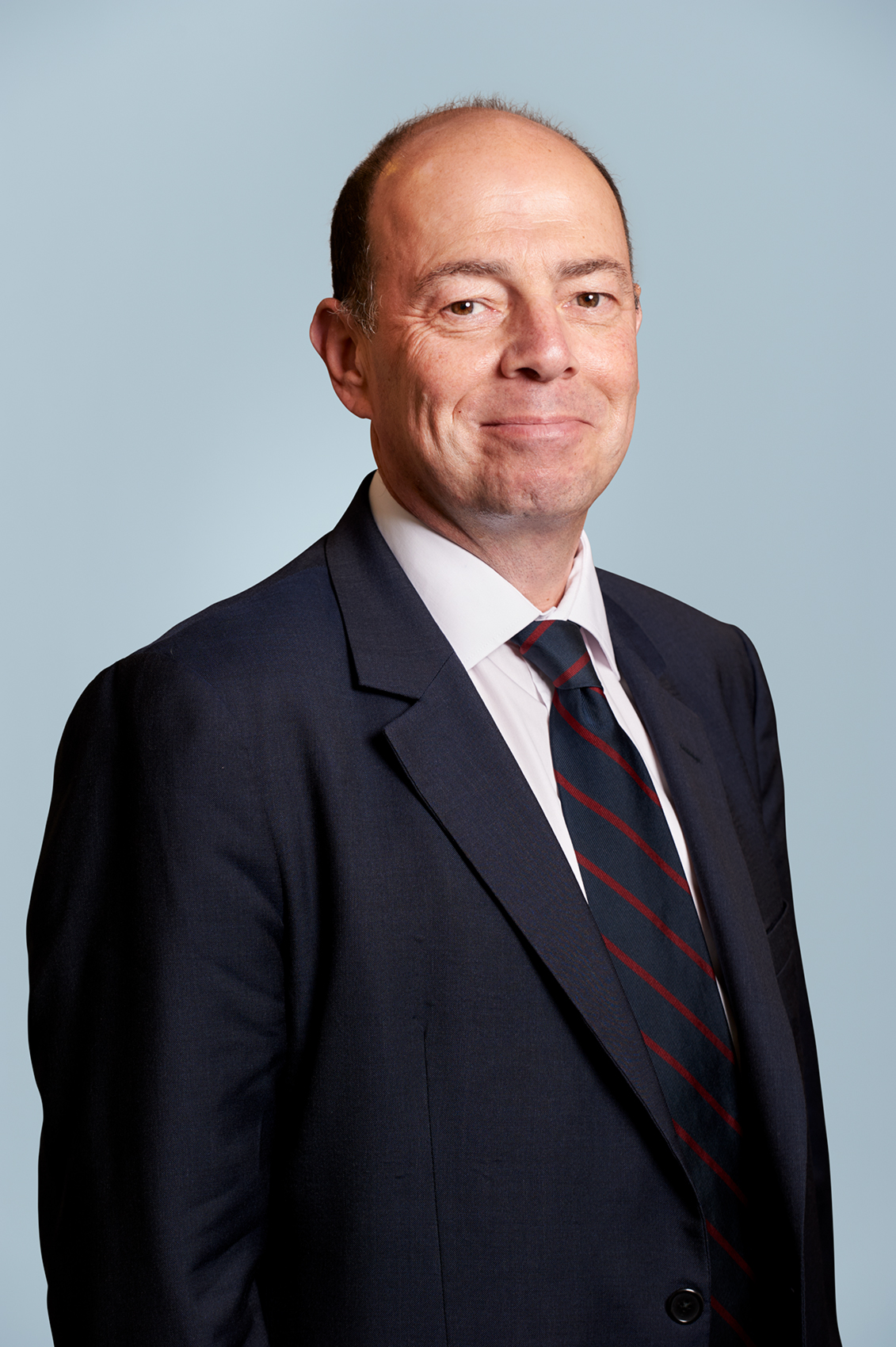 The actions of a few pro-Brexit protestors in shouting “Nazi” at Anna Soubry MP have triggered a public discussion about abuse in public life and reportedly led to police around Westminster being told to enforce the criminal law [good they were told, perhaps puzzling they needed telling]. Was the abusive conduct a crime? With the normal health warnings about not knowing the fullest details, I would suggest the answer is “probably not”.

The offence under consideration is section 5 of the Public Order act 1986 that criminalises “threatening or abusive words or behaviour…within the hearing or sight of a person likely to be caused harassment, alarm or distress thereby” unless that conduct was “reasonable”.

The tensions between free speech in a political context and the criminal law has been examined by the Courts on many occasions, most recently in Campaign Against Antisemitism v DPP [2019] EWHC 9 (Admin) - judgment of 9th January - which was an unsuccessful attempt to judicially review the CPS’s decision to stop the private prosecution of a speaker at a pro-Palestinian demonstration for an alleged section 5 offence. There are several well-established propositions:

Perhaps many years in my legal youth defending strikers, protestors and hunt saboteurs has biased me in favour of the rights of those who shout, swear and cause upset for what, in their own opinion, is a good cause. Yet I find it hard to think that abusing an MP, used to argument, noise and robust language, as she was escorted by numerous police officers, is quite bad enough to cross the line and become a crime. The other side of that same line should, in any decent society, carry its own sanctions; those who shout, upset and bully others can be condemned, denounced, possible sacked by their employers or disciplined by any professional body to which they belong; but liberties whose roots predate the European Convention by hundreds of years should make us all wary of calling noisy, upsetting, even odious behaviour a crime.

MP Anna Soubry has criticised police for not intervening after she was verbally abused outside Parliament. The Conservative ex-minister was accused "of being a Nazi", while being interviewed on the BBC News channel. She called for the protesters to be prosecuted under public order laws. The police said they were assessing if any crimes had been committed while Commons Speaker John Bercow said he was worried about a "pattern" of women MPs and journalists being targeted. 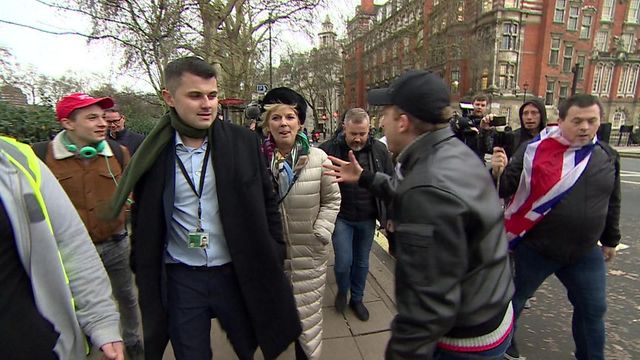 I went over to #Leave supporters to thank them for their peaceful legit protest. This is NOT the same group who’ve been roaming too freely outside #Parliament harassing & intimidating ppl they don’t agree with. Bumped in to my pal @jessphillips chat hugs & selfies #moreincommon https://t.co/NWbj3t8Pm9

"This is astonishing. This is what has happened to our country"

Police are investigating whether any criminal offence was committed when Conservative MP Anna Soubry was branded a “Nazi” by Brexit protesters outside Parliament. https://t.co/Syr8jbjjT8 pic.twitter.com/nRoRroTWdi