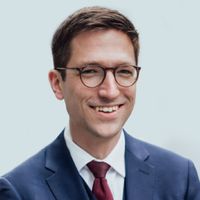 On 9 November, the Supreme Court handed down its judgment in R (Rutherford and others) v SSWP [2016] UKSC 58, on the discriminatory effect of the "bedroom tax" provision of Regulation 13B of the Housing Benefit Regulations 2006.

The Court considered two appeals: one by the claimants in R (MA and others) v SSWP [2014] EWCA Civ 13 (although MA's claim and some others had been resolved, leaving the cases of Carmichael, Rourke, Drage, Daly and "JD") and one by the Secretary of State in R (Rutherford) v SSWP [2016] EWCA Civ 29 (which also included the case of "A", who cross-appealed in relation to the Court of Appeal's finding in relation to the public sector equality duty). Each of the claimants contended that the application of Reg 13B in their case constituted discrimination contrary to Article 14 ECHR - read with Article 8 and/or Article 1, Protocol 1 - on the basis of either disability or sex. The essential facts of the cases (set out in Appendix 1 to the lead judgment of Lord Toulson) can be summarised as follows:

2. Rourke: A man and his adult step-daughter, both disabled, living in a three-bedroom property, each occupying one bedroom and the third being used for the storage of equipment.

3. Drage: A single man with obsessive compulsive disorder, living in a three-bedroom property, with all three bedrooms used to store his accumulated papers.

4. JD: A woman and her disabled adult daughter, living in a three-bedroom property specially constructed to take account of her daughter's disabilities.

5. Daly: A single man living in a two-bedroom property, whose disabled son stays with him every weekend, at least one day in the week, and for part of the school holidays.

6. Rutherford: A woman and her husband living in an adapted three-bedroom property with her disabled grandson, with respite care provided by overnight carers two nights a week, without which the grandson would have to move to a care home (whereas the exemption in Reg 13B for those requiring rooms for overnight carers applied only to adults).

Lord Toulson, with whom the rest of the judges agreed (save for Lady Hale and Lord Carnwath on A's case) held as follows:

1. The correct assessment to be applied in relation to justification of discrimination in a case involving general economic or social policy was whether the application of the policy was "manifestly without reasonable foundation"; although justifications should receive "careful scrutiny", there was not the need for "weighty reasons" usually required to justify such discrimination, as this was displaced by the margin of appreciation in matters of general economic or social policy (paras 28-38, citing Humphreys v Revenue & Customs Commissioners [2012] 1 WLR 1545).

2. The decision of the SSWP as to whether to cater for the effect on disabled persons within the regulation itself, or whether (as was decided) to use the scheme of discretionary housing payments ("DHPs"), was a "clear example of a question of economic and social policy, integral to the structure of the welfare benefit scheme", to which Humphreys applied, and not simply a matter of technical detail (paras 33-36).

3. The discriminatory effect of Reg 13B in the Carmichael and Rutherford cases was manifestly without reasonable foundation: each was in the category of having a "transparent medical need for an additional bedroom", recognised by the Court of Appeal in R (Burnip) v SSWP [2012] EWCA Civ 629; however, they didn't benefit from the exemptions created in light of Burnip, which only covered adults requiring overnight care and children unable to share a room (as those had been the facts in Burnip and the linked case of Gorry, respectively) (paras 42-49).

4. In relation to the other disability cases (Rourke, Drage, JD and Daly), each of the claimants might have strong reasons to justify being assisted to remain in their current properties despite under-occupation, however, there was not a sufficiently strong connection between the disabilities and any need for an extra bedroom to make the application of Reg 13B unjustified; in this sense, they were in the same position as non-disabled persons who had strong reasons for wanting to stay in their home and it was reasonable for them to rely on the DHP scheme (paras 55-55).

5. The same analysis applied to A's case: although she has strong reasons for saying that she should not be required to move, those reasons did not relate to a need for a three-bedroom property (paras 56-66).

6. There had been no breach of the public sector equality duty in A's case in failing to address the position of those in sanctuary schemes as part of the equality impact assessment, as they were a very small group and in any event there was no automatic correlation between being in a sanctuary scheme and the need for an additional bedroom (paras 67-71).

In a dissenting judgment on A's case, Lady Hale (with whom Lord Carnwath agreed) held that:

1. Although A's status as a victim of domestic violence did not require her to have an additional bedroom, it was what required her to remain in her current accommodation once she had been placed there (in that it was the place that would keep her safe from further violence); it was therefore discriminatory to treat her in the same way as any other single parent when her status required that she be treated differently (para 76).

3. The position was similar to that in JD's case, on which Lady Hale was also tempted to dissent, but the cases could be distinguished on the basis of the state's positive obligation to provide effective protection against gender-based violence (para 78).

The case further illustrates both the difficulties and the importance of bringing challenges of this nature. The persistence of the claimants in these cases has produced an important victory for many families in the position of the Rutherford and Carmichael families (and, no doubt, disappointment for many in the position of the others). It remains to be seen precisely how the judgment will implemented by way of amendment to the Reg 13B, but certainly those in the position of the Rutherford and Carmichael families would seem to have a strong case for DHP in the interim, as well as for example resisting any possession proceedings brought by a social landlord on the basis of bedroom tax arrears. The case also illustrates the difficulties of applying such apparently objective concepts as "transparent medical need" (compare e.g.  Ms Carmichael's need for space for a special bed on which she sleeps with Mr Rourke and his step-daughter's need for space to store equipment) and "manifestly without reasonable foundation" (see e.g. the dissenting judgment of Lady Hale).

Martin Westgate QC of Doughty Street Chambers appeared for Daly, Drage, JD and Rourke and Caoilfhionn Gallagher and Katherine O'Byrne appeared for A. 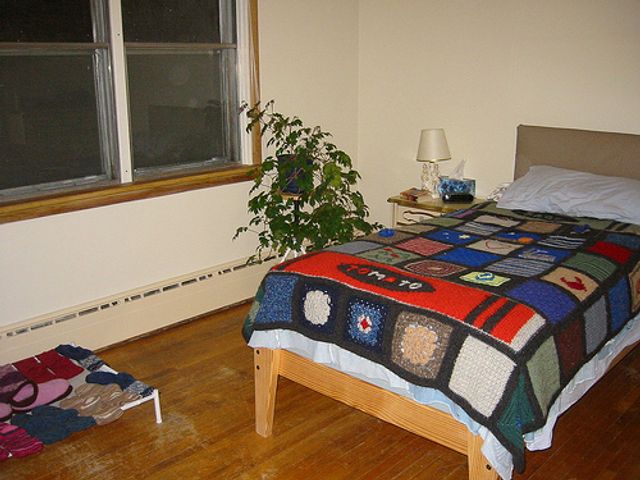