Azeem Rafiq: can “banter” ever be an excuse for racism?

In August 2020, Yorkshire County Cricket Club commissioned an independent inquiry after ex-player Azeem Rafiq raised allegations of institutional racism and discrimination against the Club. Although the Club has refused to publish the full report, reports have suggested that Yorkshire concluded that the “P-word” had been used towards Mr Rafiq “in the spirit of friendly banter” in response to which it was “not reasonable for Azeem to have been offended”. The report also is said to rely on the allegation that Mr Rafiq himself used racist language against players of Zimbabwean heritage.

Such justifications rely on the doubtful notion that an obvious racial slur such as the “P-word” can be used in a non-offensive, non-discriminatory way. It also fails to see that a culture of the “banter” of the kind which Mr Rafiq faced should be seen as a symptom of an institutionally racist culture rather than a negation of it. The Employment Tribunal has itself grappled with the purported “defence” of banter in a number of cases, from which certain key themes can be teased out.

“Banter” as a defence in discrimination law

In Evans v Xactly Corporation Limited UKEAT/0128/18, the Claimant, who had associations with the travelling community and was Type-1 diabetic, had been called a “fat ginger pikey” by colleagues. Acknowledging that “at first blush” their ruling may appear surprising, the Employment Appeal Tribunal held that the Employment Tribunal below had been entitled to find that such conduct did not amount to race or disability harassment. HHJ Stackey had regard to the “context and the overall relationship and behaviour of the Claimant and the Respondent”, and found that the Claimant was “an active participant in the culture of banter”, in which the Claimant had called others a “fat paddy” or a “c***” on a regular basis. The words therefore had neither the purpose of effect of violating the Claimant's dignity or creating an intimidating etc. environment.

Tribunals have therefore found that a culture of “banter” can defeat a claim that conduct was “unwanted” and/or that it had the purpose or effect of creating a hostile environment. Other rulings however have made attempts to place limits on such a defence.

Limitations on the “banter” defence

One important parameter of the “banter” defence is the concept of “overstepping the line” (English v Thomas Sanderson Blinds Ltd [2009] ICR 543). In Munchkins Restaurant Ltd and anor v Karmazyn and ors UKEAT/0359/09, Langstaff J held that the Claimants’ toleration of gendered and sexual insults for years at work did not prevent them from later claiming that that conduct became “intolerable” and held that all those insults amounted to “essentially one complaint of continuing harassment”. He added that it did not undermine their cases that they had “soldiered on” for years, given that external factors might necessitate staying in a job even when it is deeply unpleasant. This analysis lays bare the deep flaws in Jonathan Agnew’s questioning of whether the racism at Yorkshire could have been “such a dreadful experience” given that Rafiq had decided to return for a second spell at the club: there is no contradiction in saying that an individual has suffered intense and prolonged racial harassment while needing to stay in that job for personal, financial or sporting reasons.

A second limiting principle used by Tribunals has been that of certain conduct being “inherently unwanted”. In Reed and anor v Stedman [1999] IRLR 299, a case that was decided under the Sex Discrimination Act, the EAT held that certain conduct can automatically be regarded as unwanted, save where it is expressly invited. One example given at para. 7.8 of the EHRC Employment Code is a comment made by male supervisor that a woman colleague is incompetent at her job due to her being a woman. Note however that the EAT has stopped short of saying that all racial slurs such as those used against Mr Rafiq are inherently unwanted. In Queenscourt Ltd v Nyateka EAT 0182/06, the EAT held that the culture of using racial slurs in a “jocular manner” had been regarded as “acceptable” in that context and made no findings of harassment, save where in specific, latter instances the Respondent had overstepped the line.

The above cases indicate that the Tribunals are broadly comfortable with “banter” being used as a defence to claims that conduct was “unwanted”, and/or that it had the effect of violating dignity or creating an intimidating environment. They fail to grapple with the power dynamics that can make individuals like Rafiq put up with banter whilst suffering in silence, and as yet the case law has not expanded the concept of “inherently unwanted” behavior to racial slurs that most would find incredibly offensive no matter the context. Another angle which does not appear to have been explored by the parties in the above cases is whether having a “culture” of racist banter (even that which fell short of harassment) could constitute a practice within the meaning of s.19 Equality Act that caused disadvantage to non-white members of staff.

Finnian Clarke is an Employment Tribunal Caseworker at United Voices of the World and a future pupil barrister at Doughty Street Chambers specialising in Employment Law. To hear more about our Employment team, click here. 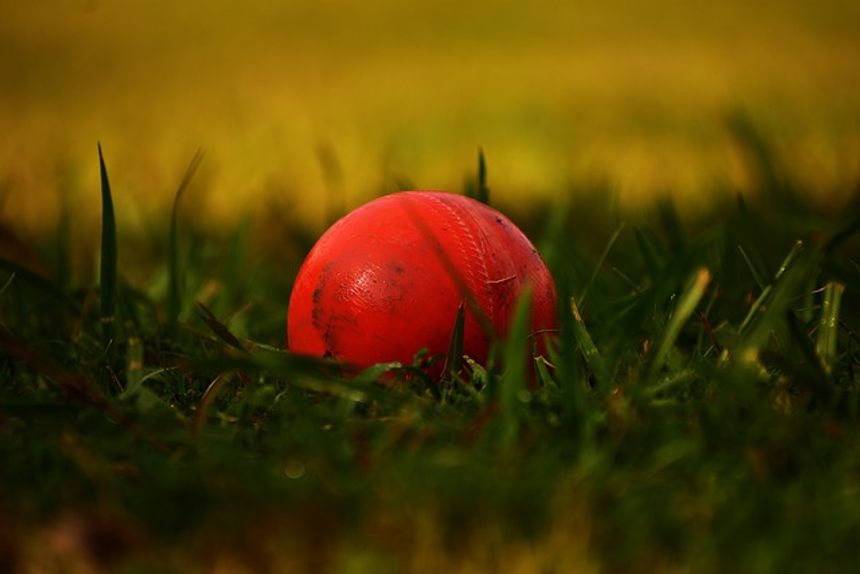