The views and opinions expressed within these insights are those of the authors and do not necessarily reflect the official policy or position of Doughty Street Chambers.
All Posts Subscribe
July 13, 2021 | 5 minutes read

Putting MWRF in its corner

In R (SC and others) v Secretary of State for Work and Pensions [2021] UKSC 26 the Supreme Court decided that legislation which limited child tax credit to two children was compatible with article 14 ECHR. The judgment is a detailed guide to Article 14 discrimination law, which will now be the leading authority in the area of welfare benefits. It was a unanimous judgment of 7 Justices, which over 210 paragraphs involved a thorough examination of the caselaw, and departed from previous cases in this field. The key aspects of the decision are as follows.

Margin of appreciation and ‘MWRF’. Perhaps the most important part of the case is how it deals with the ‘manifestly without reasonable foundation’ issue. The Supreme Court held that the intensity of the domestic courts’ review, and the ‘discretionary area of judgment’ afforded to the decision maker, is a flexible and nuanced question, which depends on a number of factors. Those factors include the following (see generally §100-159, with summaries at §115 and 142):

There is not a binary or mechanical rule that the judgment of the legislature in the field of welfare benefits and pensions will be respected unless it is manifestly without reasonable foundation. That context is a relevant factor, but it is only one factor, which must be balanced against all of the other relevant considerations in the particular case, to decide how broad or narrow is the discretionary area of judgment.

MRWF “does not express a test… It is merely a way of describing a wide margin of appreciation.” §151 and 160.

Thus, the Supreme Court departed the reasoning in Humphreys v Revenue and Customs Commissioners [2012] 1 WLR 1545 at §19-22, and the cases which followed it, such as SG [2015] 1 WLR 1449; MA [2016] 1 WLR 4550 and DA [2019] 1 WLR 3289. Insofar as those cases concluded that the question of whether the MWRF formulation is applied is a binary question which depends only on whether social, economic or other contentious policy is involved, then they are no longer good law. Real caution should be had with cases which followed Humphreys and preceded SC on the MWRF issue.

Ambit. Welfare benefits which are designed to facilitate of contribute to family life, by supporting families with children, are likely to fall within the ambit of article 8: §41.

Status. “Status merely refers to the ground of the difference in treatment between one person and another.” (§71). Cases in which the court has found the “status” requirement not to be satisfied are few and far between: it rarely troubles the European court. The “status” need not exist independently, in the sense of having a special or legal importance for other purposes or in other contexts, than the difference in treatment complained of. Children living in households containing more than two children, as compared with children living in households containing one or two children, were a “status” for the purposes of article 14: §69-72.

Analogous or relevantly similar situation. The question of whether the two groups are analogous or relevantly similar generally depends on whether there is a material difference between them as regards the aims of the measure in question (§59). There was no direct discrimination between children who benefitted from child tax credit as compared to adults in receipt of other types of benefit. They were not in an analogous situation.

There was no indirect discrimination between children and adults, because child tax credit did not affect children and adults in comparable ways (§60-63). The rule was indirectly discriminatory against women. It was also directly discriminatory against children in families with more than two children. But both were justified. A disproportionate impact on women was inevitable, in order to achieve the legitimate aims of reducing expenditure and discouraging unfair and unreasonable burdens on the taxpayer, and there was no alternative means of achieving those aims. This meant the legislation was justified (§190-199, 202, 203 and 209).

International law: Relevant international law and its interpretation by competent authorities may where appropriate, inform or aid the interpretation of article 14. For example, it may be relevant to evidence of common ground between states, and therefore the questions of proportionality or the margin of appreciation, or the question of justification. However, the domestic courts do not decide whether a right in an international treaty, which has not been incorporated through legislation, has been breached. Those rights are not part of domestic law (§76 – 96). This departed to some extent from obiter comments made in DA §71-78; Mathieson §42-44; and SG §137, which suggested it may be appropriate for a court to decide whether international law rights were breached. 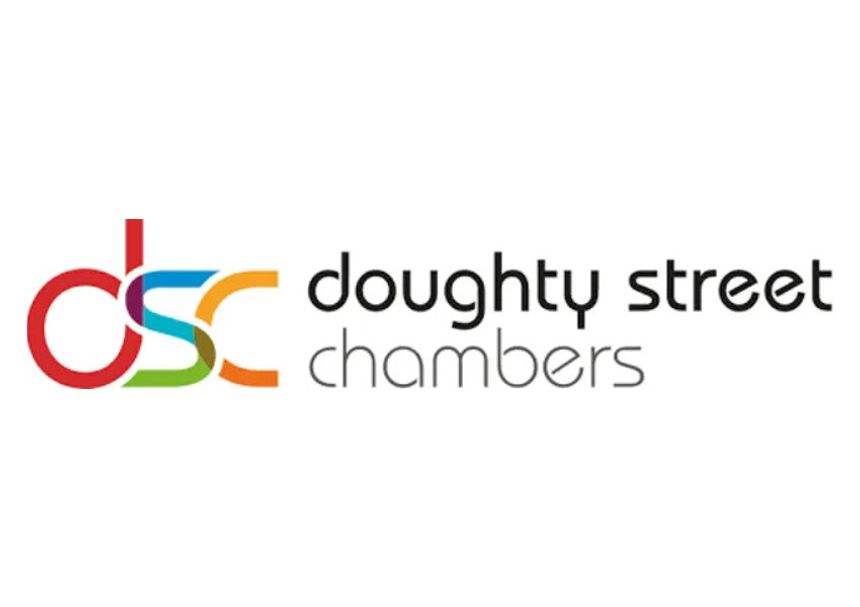 By Mukhtiar Singh
By Shanthi Sivakumaran