The views and opinions expressed within these insights are those of the authors and do not necessarily reflect the official policy or position of Doughty Street Chambers.
All Posts Subscribe
June 14, 2021 | 5 minutes read

Citizens of somewhere: ‘Zambrano’ carers and the EU Settlement Scheme

What was this case about?

The High Court found the Secretary of State erred in law when framing her definition of a ‘person with a Zambrano right to reside’ under the EU Settlement Scheme (‘EUSS’).  Mostyn J held that (contrary to Home Office policy) a primary carer of a UK citizen child may have a derivative right to reside on Ruiz Zambrano grounds even where they are entitled to limited leave to remain on another basis, such as under Article 8 of the European Convention on Human Rights.

Why does it matter?

The judgment gives hope to thousands of non-EU national parents of British citizens seeking to regularise their status in the UK in the run up to the 30 June 2021 deadline for applications under the EUSS.

What is a Zambrano carer?

The concept of a ‘Zambrano carer’ derives from the decision in Ruiz Zambrano v Office National de l'Emploi (C-34/09), [2012] QB 265.  In that case, the Court of Justice of the European Union (‘CJEU’) held that that Member States are precluded from denying residence to third country (i.e. non-EU) national parents of minor citizens of the same Member State, where those children would otherwise be forced to leave the territory of the EU and thus no longer be able benefit from the rights granted by EU citizenship.

In subsequent jurisprudence, the Court of Justice emphasised the “exceptional” nature of the Zambrano right to reside.  Similarly, the domestic Courts have been keen to limit the scope and effect of the right, the Court of Appeal in Patel v SSHD [2017] EWCA Civ 2028 stressing that “the Ruiz Zambrano principle cannot be regarded as a back-door route to residence by non-EU citizen parents” who marry British citizens and have children while without leave.

What was wrong with the Secretary of State’s policy?

The Secretary of State implemented the decision in Ruiz Zambrano by inserting a new regulation into the Immigration (European Economic Area) Regulations 2006 (now 2016) (the ‘EEA Regulations’).    The regulation specifically exempted carers with indefinite leave to remain from the right of residence on Zambrano grounds, but implicitly included those with limited leave to remain.  This was expressly confirmed by the Secretary of State in guidance issued at the time.

In May 2019, however, the then Secretary of State, Sajid Javid, changed his mind about the scope of the Zambrano right to reside (a change which appears to have been inspired by the above obiter comment by the Court of Appeal in Patel).  He amended the guidance so that recognition of a right of residence would not be extended to anyone who had either been granted or could be entitled to limited leave to remain on other grounds, such as Article 8.  As Mostyn noted, “this asserted a completely different interpretation” of the regulation, which excluded thousands of potential applicants.

The Secretary of State then carried this interpretation through into the EUSS in Appendix EU of the Immigration Rules, which included within its scope ‘persons with a Zambrano right to reside’ at the end of the transition period, but expressly excluded from that definition anyone who already had limited leave to remain.  This had the arbitrary effect of excluding those applicants who had properly taken steps to regularise their status, forcing many British citizen children into poverty.  The ten-year route to settlement for family life is significantly more precarious than indefinite leave to remain under the EUSS, as applicants are denied recourse to public funds (unless destitute) and must re-apply for leave every 30 months for hefty fees.

What did the Court decide?

The Claimant is a Nigerian lone parent of a British citizen child, who was refused indefinite leave to remain under Appendix EU, because she had already been granted limited leave to remain on family life grounds under Appendix FM.  She challenged the refusal, together with the Rules and guidance on which it was based, by judicial review.

There were two issues for the determination of the Court: whether the Secretary of State had erred in his interpretation of (i) the Zambrano jurisprudence and (ii) the EEA Regulations.  It was agreed that if the answer was yes, then the refusal to award the Claimant leave under the EUSS should be quashed and declaratory relief given in relation to Appendix EU of the Immigration Rules and the guidance on Zambrano residence.

As to the first issue, Mostyn J helpfully summarised the EU and domestic jurisprudence.  He could find no basis or the Secretary of State’s assertion that a Zambrano right is extinguished by the existence of a current limited right to remain and work.  On the contrary, it was clear from the facts of Ruiz Zambrano itself that the CJEU “tacitly acknowledged that a limited national leave to remain, and a wider Zambrano right to remain, in many cases can and will coexist.” The Secretary of State’s argument was a “fallacy”, which while not incoherent was “certainly illogical.”

As to the second issue, the words of the regulation “were impeccably drafted and accurately reflected the true legal scope of the decision in Zambrano.” Mostyn J considered it “troubling, to say the least” that the Secretary of State chose to amend her guidance on the scope of the right, without bothering to amend the regulation.

Even if he were wrong about the Ruiz Zambrano jurisprudence, Mostyn J considered it would be an impermissible exercise in statutory construction to read words into the regulations limiting its scope.  While such an approach may be permissible to ensure legislation complies with EU obligations, “where the domestic legislation appears to go further than the EU law obligations then it does not follow that such a free-wheeling approach to statutory construction should be adopted.”

The judgment will be welcome news to many parents of British citizen children in the UK seeking the enhanced protection of the EUSS.  Subject to any appeal, the Secretary of State will now have to reconsider her guidance and redraft Appendix EU of the Immigration Rules.  It is to be hoped that she will be do so by removing the exclusion of persons with limited leave to remain.

In the meantime, however, the 30 June 2021 deadline for applying under the EUSS looms and potential applicants face uncertainty.  A hearing on 17 June 2021 will determine whether the Secretary of State is required to extend the deadline for Zambrano carers, so as to ensure legal certainty.  Otherwise, many applicants face the dilemma of choosing whether to apply for leave under the EUSS before the deadline (without knowing what the relevant rules will be) or to apply for or renew their leave under Appendix FM.  In many cases, the correct course may be to do both.

Doughty Street Chambers will be hosting a webinar on 16 June 2021 to discuss the judgment and its implications. Chaired by Simon Cox, Mike Spencer and Beya Rivers (solicitor at Hackney Law Centre) this seminar is aimed particularly towards advisers assisting third country national parents of British citizens to prepare applications under the EUSS before the deadline of 30 June 2021. 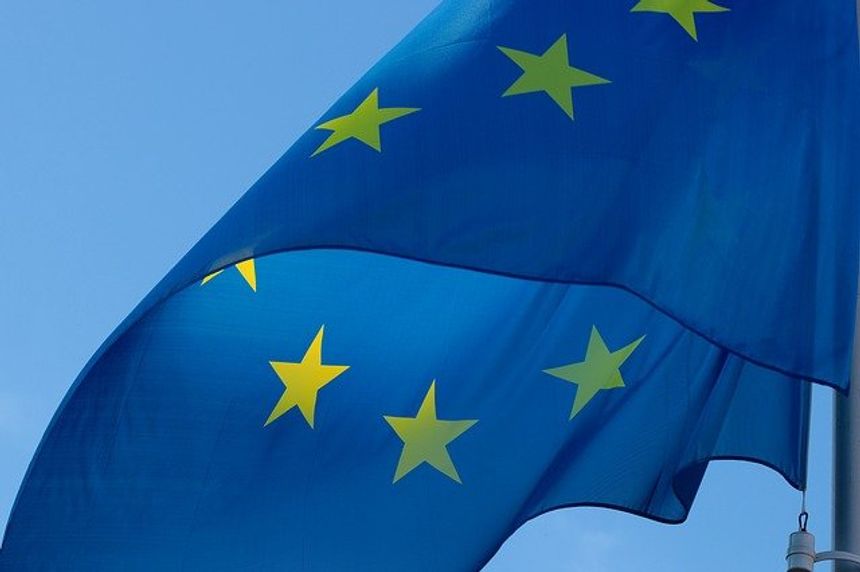 Our @BeyaRivers is in High Court today challenging the government’s EU Settled Status rules for Zambrano Carers which exclude Zambrano carers with limited leave to remain which is precarious & expensive to renew. Counsel are @SimonFRCox & @MikeSpencerLaw of @DoughtyStreet 1/3

Today, the High Court will hand down judgment on Zambrano Carers and the EU Settled Status Scheme.