The views and opinions expressed within these insights are those of the authors and do not necessarily reflect the official policy or position of Doughty Street Chambers.
All Posts Subscribe
May 4, 2021 | 7 minutes read

The High Court has just handed down judgment in R (Nur) v Birmingham City Council [2021] EWHC 1138 (Admin). The case is an important win for disabled people in housing need.

David Lock QC found that Birmingham City Council's housing allocation policy was indirectly discriminatory against those with disabilities, and that the Council had failed to make reasonable adjustments for disabled people in the formulation of its policy.

The Claimants were Mrs Habibo Nur and her adult daughter, Ms Zakiya Nur. Zakiya has cerebal palsy and learning difficulties. Her disabilities mean she needs to live in a property with a level access shower, stairs with handrails and a ground-floor bathroom. Mrs Nur is Zakiya's primary carer. They have both lived in Birmingham for many years.

The Defendant was Birmingham City Council ("the Council").

Mrs Nur registered on the Council's Housing List in August 2011 while living in private rented accommodation. In late 2018, the landlord of her accommodation obtained a possession order. The Council accepted they owed the family a homelessness duty. Mrs Nur was offered a house which she accepted. However, this was not adapted to meet Zakiya's needs and was not appropriate long-term accommodation for the family.

Over the following 18 months, Mrs Nur placed bids on a series of adapted properties but was unsuccessful with every bid. The only suitable adapted properties which came up for bidding during this period were houses, as opposed to flats or other types of properties. Mrs Nur proceeded on the understanding that she could only bid for properties that were already suitably adapted; that is, she could not bid on an unadapted property and then seek adaptations.

Under the Council's scheme, where bids were placed on a property, they would be allocated to the person in the highest priority band (as set out in the scheme) who had been on the register for the longest period of time. However, a bidder who was in "bid position 1"  - in accordance with their priority band and time on the register - might nevertheless be "skipped" if housing officers identified another reason why a property should be allocated to some other person.

The scheme also provided that preference was to be given to households with dependent children when allocating houses with two or more bedrooms. In practice, this was operationalised by housing officers "skipping" bids for such properties until they reached a household which included a child.

Mrs Nur's bids on properties were "skipped" on a number of occasions, despite being in "bid position 1". Sometimes, this was because she was bidding for a house and her household did not contain any dependent children. On other occasions the recorded reason was that the property was not in line with medical recommendations and/or mobility requirements.

Mrs Nur was offered a house in September 2020, which was adapted with the aid of a Disabled Facilities Grant. She moved into the property in December 2020. This was a direct offer, made outside the allocation scheme.

In December 2020 it was held that, despite the case arguably being academic, it should still be determined because it was a matter of broader public importance.

The Claimants alleged that the Defendant's housing allocation scheme discriminated against disabled people. In particular, the Claimants argued:

The Council contended that there was no bar on a household with a disabled person from bidding for a property that was unadapted. Accordingly, Mrs Nur's choices were not limited to adapted properties and, in turn, houses. In essence, the fault lay with Mrs Nur because she should have bid for other properties. If she had done so, Mrs Nur's bid may have been successful.

In addition, the Council stated that Mrs Nur had only been skipped in relation to adapted properties where the successful bidder had both dependent children and a need for an adapted property due to disability.

Accordingly, the Council's scheme, as operated in practice, was indirectly discriminatory.

The Claimants further alleged that the Council was in breach of its duty to make reasonable adjustments, as per s.20 Equality Act 2010 ("EA 2010").

David Lock QC held that section 32(3)(b) did apply in this case. The Council was operating its housing allocation scheme solely to fulfil its statutory role as a housing authority; that is, to exercise a public function. Accordingly, Part 3 applied. He concluded there is "good reason why more onerous duties should be placed on public bodies that are discharging statutory functions when providing accommodation as opposed to private sector providers of accommodation." (paras 147-148).

Further, it was held that the Council had failed to make reasonable adjustments in this case:

The judgment provides an important tool for practitioners when considering potential challenges to housing allocation policies. It demonstrates that the courts will be willing to engage, with rigour, in a consideration of the effect of a policy on the ground.

Further, the judgment usefully clarifies that housing allocation schemes are subject to the more extensive duty to make reasonable adjustments under Part 3 EA 2010.

Unsurprisingly, Birmingham City Council are reviewing their housing allocation scheme, and state they will take account of the terms of this judgment in that review (para 132). Other local housing authorities should consider doing the same.

"[T]he policy... led to a blanket ban in practice for disabled families without children being able to bid successfully for adapted properties... The de facto blanket approach... is not proportionate because it does not weigh the real needs of the different types of households for the precious resource of an adapted property." 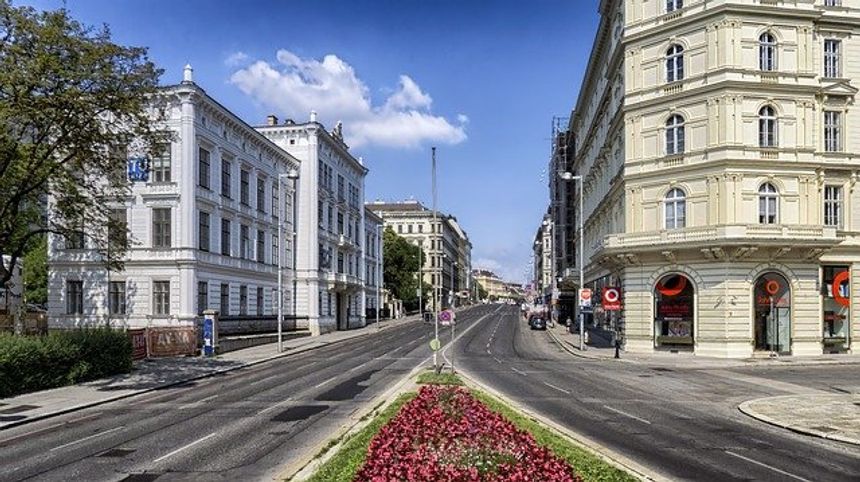