The views and opinions expressed within these insights are those of the authors and do not necessarily reflect the official policy or position of Doughty Street Chambers.
All Posts Subscribe
April 5, 2021 | 1 minute read

Corrupt practice and conflicts of interest: why Bux v GMC is required reading for experts and litigators alike

Zuber Bux v The General Medical Council [2021] EWHC 762 (Admin) is required reading for those seeking to understand the duties of experts, especially when a conflict of interest arises.

Dr Bux was a medico-legal expert who drafted reports for one firm concerning holiday sickness claims. The “boilerplate” reports were “invariably supportive of the claim” (§8). They did not declare that Dr Bux was married to a partner at the firm, or that he received payments into a company in which he and his wife were sole shareholders (§6). This conflict of interest was exposed in 2018 alongside other concerns about his conduct (§13; 67; 82). Disciplinary proceedings before the MPT ended with his erasure from the Medical Register.

Dr Bux appealed that decision. The appeal was heard by Mostyn J. The judgment is worth reading for three reasons.

Firstly, it rounded up the authorities on expert duties from Whitehouse v Jordan [1981] 1 WLR 246 to Towuaghantse v GMC [2021] EWHC 681 (Admin). It explained how conflicts of interest may arise (§24; 28). It is a valuable resource for experts and litigators alike.

Secondly, Mostyn J clarified that there are two types of conflict. An expert “will be conflicted not only when a personal influence actually influences his testimony, but [also] when a personal interest is capable of influencing his evidence” (§69). The first type “where done consciously involves considerable moral turpitude”. The second type involves no wrongdoing but must be declared (§23; 34). Failure to do so “is likely to have very serious consequences” for the expert and their report (§45).

Finally, Mostyn J recommended “urgent” reforms to the GMC procedural rules to identify such conflicts. “Had there been a requirement to seek permission to adduce expert evidence in those rules (as in CPR 35.4(1)),” he stated, “[then] I am certain that it would have been refused in this case” (§58).

Mostyn J upheld the decision of the MPT. The failure of Dr Bux to declare his conflict of interest ("which had all the hallmarks of corrupt practice") was dishonest (§13; 89). This was an extreme case of conflict that is less likely to occur in practice. Its real interest lies in Mostyn J clarifying that conflicts must be declared whether they are actual or potential (i.e. whether the first or the second type). Such conflicts are rare but Bux v GMC is a reminder of the importance of rigorously identifying them when they do arise.

81. I reiterate: a conflict of interest will arise when an expert witness's opinions are actually influenced, or are capable of being influenced, by his personal interests. Mr Justice Mostyn 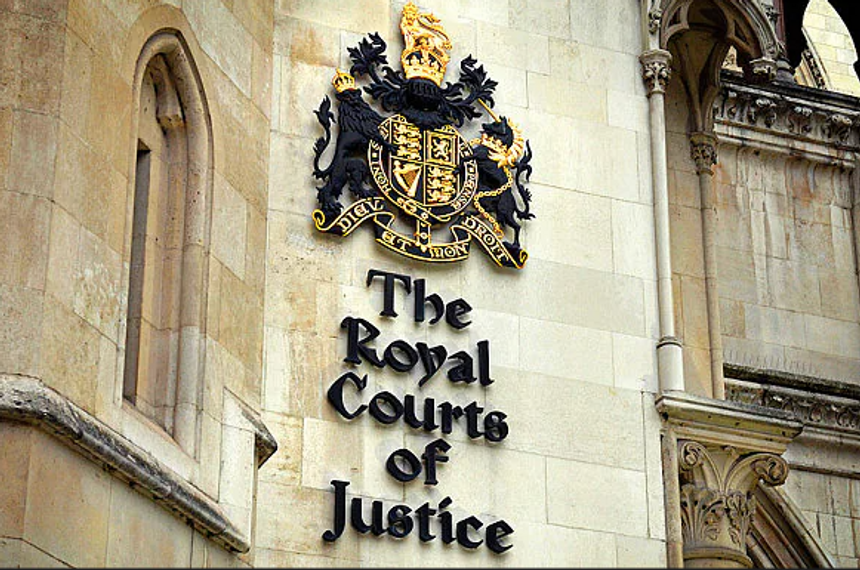