The views and opinions expressed within these insights are those of the authors and do not necessarily reflect the official policy or position of Doughty Street Chambers.
All Posts Subscribe
March 17, 2021 | 7 minutes read

The Court of Appeal continues to grapple with the difficult and nuanced questions that arise in the sentencing of people with mental illness and/or disability who have committed serious criminal offences. In the two most recent of these cases, R v Nelson [2020] EWCA Crim 1615, and R v Sowerby [2020] EWCA Crim 898, [2021] 1 Cr. App. R. (S.) 14, the Court engaged in particular with the important “practical differences between, and advantages and disadvantages of, a ‘hybrid order’ under s.45A of the Mental Health Act 1983”[1] as compared with a hospital order with restrictions pursuant to ss. 37 and 41 of the 1983 Act.

The different outcomes reached – in Nelson, a hospital order was substituted, whilst in Sowerby a life sentence coupled with a hybrid order was upheld – illustrate that deeply individualised consideration of these issues is called for.

(1) The extent to which the offender requires treatment for their mental disorder. This was a decisive factor in Nelson, in which the Court concluded that the appellant (who had pleaded guilty to making threats to kill and offences of assault, and had anti-social personality disorder and a delusional disorder) would always suffer from some form of mental disorder. A linked consideration was that he had responded well to treatment and supervision in the nine years that he had spent in hospital since conviction, giving the Court a realistic hope that “with treatment and effective management and supervision he should progress to live as risk free as is reasonably achievable in society”.[2]  By contrast, while Mr Sowerby plainly required treatment for his schizophrenia, a perhaps unusual aspect of his case was that he had been subject to two previous hospital orders with restrictions, and in both instances had gone on to re-offend upon being absolutely discharged by the Mental Health Tribunal.

(2) The extent to which the offending is attributable to mental disorder. The Sentencing Council’s Guideline on “Sentencing offenders with mental disorders, developmental disorders or neurological impairment” (which came into effect on 1 October 2020) sets out, at section two, factors that may provide a useful starting point. These include careful consideration of: (a) the precise way in which an offender’s impairment or disorder may have affected their understanding, judgment, choices and behaviour relevant to the offence; (b) whether non-compliance with medication was wilful or attributable to a lack of insight; and (c) the extent to which any self-medication through alcohol or illicit drug use was accompanied by an awareness of the potentially risky effects.

The decision in Sowerby appears to have turned in large part on the “high culpability” of the offender. The medical evidence that he would not have committed the “brutal and frenzied” killing of his mother[3]  but for his mental illness appears to have been accepted; so too the fact that his illness contributed to his failure to comply with his medication regime. The Court also acknowledged that there had been a lack of effective support and/or supervision in the community which meant that, in the days before the killing, a medication review that the appellant had asked for with a view to recommencing his medication did not happen. Yet the Court upheld the sentencing judge’s overall conclusion that Mr Sowerby had “allowed the schizophrenia to deteriorate by refusing to take medication and also by using illicit drugs and alcohol”,[4]  and this over a period of years. His attempts to seek help in the days leading up to the killing had to be seen in this broader context.

(3) The extent to which punishment is required is closely linked to the second question: punishment is more likely to be required where, notwithstanding a relevant mental disorder, residual responsibility and thus culpability remains. Although Mr Nelson’s offending had caused “real harm” to the victims, there was less need for punishment precisely because his culpability “was so much adversely affected by [his] mental disorder”.[5]  By contrast, a penal element was found to be necessary in Mr Sowerby’s case. This flowed from the sentencing judge’s finding that he had planned to kill his mother for some time. Although his illness “played its part” in his distorted thinking that he needed to exact revenge on her for her perceived ill treatment of him, he remained “aware of his actions and of the consequences for his mother”, and bore responsibility for not taking steps to address the risks posed by an untreated and self-medicated mental disorder.[6]

(4) Which regime for deciding release will best protect the public. This is perhaps the most important of the practical differences between the two disposals. In Nelson, the Court had two real concerns about the practical effect of the hybrid order that had been imposed on the appellant by the sentencing judge. The first concern arose from the fact that once well enough to be considered for release from hospital, he would be returned to prison. The Court heard evidence that this was likely to lead to a relapse of his delusional disorder because he would not take his anti-psychotic medicine. The reality, readily accepted by the Court, is that there may be no obvious advantage to an offender in taking medication once back in prison; indeed, there may be disadvantages in that the side-effects of medication may make a prisoner more vulnerable in a custodial environment.  [7] Failure to take medication would result in the prisoner’s return to hospital and then, once better, transfer back to hospital – resulting in an undesirable “yo-yo” between hospital and prison.[8] The second concern was that release from prison pursuant to a hybrid order would result in Mr Nelson’s supervision not by a team of mental health experts who would report to the hospital and Secretary of State for Justice, but instead by a probation officer who would not have the equivalent training to spot the subtle signs of mental health deterioration and ability to intervene accordingly. This was particularly relevant given the Court’s earlier finding that the appellant would always suffer some form of mental disorder.

In Sowerby, by contrast, the Court, perhaps influenced by the history of two previous unsuccessful discharges back into the community overseen by the Mental Health Tribunal, stressed that the s.37/41 regime does not necessarily offer greater protection to the public than a life sentence and hybrid order. Each case will turn on its own facts. Not unsurprisingly in light of the conclusion that the appellant carried a high degree of responsibility notwithstanding his mental disorder, the Court in Sowerby plainly felt more comfortable with release being considered by the Parole Board and the life-long possibility of recall to prison for reasons not only linked to a relapse in his medical condition.

The following points may be of particular interest to appellate practitioners:

First, medical opinion, while highly significant in cases of this nature, (a) may change and (b) is never determinative. In Nelson, the unanimous judgment of the doctors who gave evidence at the time of sentence was that a hybrid s.45A order was required. At the appeal, fresh medical evidence made clear that the concerns raised at sentencing had not been borne out. The evidence also highlighted the practical difficulties that would arise upon release if the s.45A order were to continue. In Sowerby, the psychiatrists at first instance had been in agreement in recommending a hospital order. In upholding the sentencing judge’s decision to instead impose a s.45A order, the Court stressed that it was “in no way circumscribed by the opinions of psychiatrists as to the best way of dealing with this case”.[9]

Secondly, can the answers to the Vowles questions discussed above be deployed more widely than in the s.45A/hospital order context? A focus on the precise impact of mental disorder on culpability – and so also on questions of punishment – will be relevant in a large number of sentencing appeals. But can sentencers be encouraged to adopt a more practical approach in considering questions of public protection in other areas too?

Daniella has a keen interest and fast developing practice in criminal appeals, particularly those involving appellants with mental disorder and children and young people. As well as being involved in appeals against conviction and sentence to the Court of Appeal, she has appeared before the Supreme Court, Privy Council and European Court of Human Rights. She was junior counsel for the intervener Just for Kids Law in R v Jogee; R v Ruddock. Daniella acted as judicial assistant to Lord Mance JSC and was led by Edward Fitzgerald QC in Pitman & Hernandez v The State, an appeal concerning the constitutionality of sentences of death imposed on those suffering from intellectual disability. Daniella also has experience of making applications to the Criminal Cases Review Commission.

This article was a part of our monthly Criminal Appeals Bulletin, edited by Paul Taylor QC and Farrhat Arshad, which aims to highlight recent changes in case law and procedure in England and Wales, Northern Ireland, the Caribbean and Hong Kong and to provide practical guidance to those advising on appellate matters. Our monthly case summaries illustrate when an appellate court is likely to interfere with conviction or sentence, as well as looking at the courts’ approach to procedural matters. The featured article provides an in depth commentary on a current appeal topic. 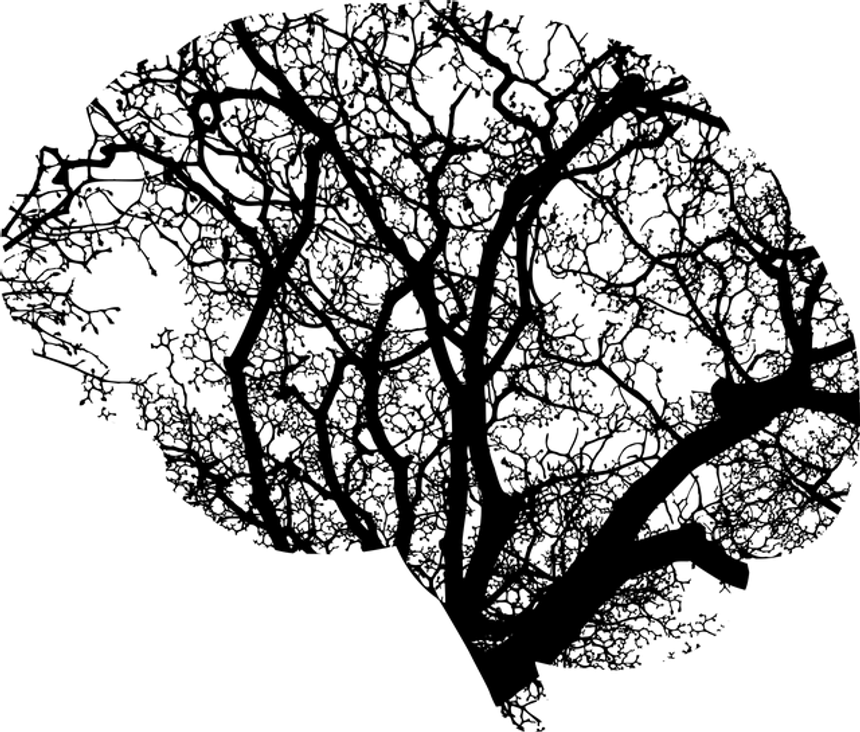