The views and opinions expressed within these insights are those of the authors and do not necessarily reflect the official policy or position of Doughty Street Chambers.
All Posts Subscribe
March 16, 2021 | 6 minutes read

The Exclusion Of Unlawfully Obtained Evidence: When a breach of the rules leads to evidence being excluded 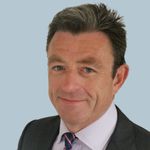 Many remand prisoners will have a considerable amount of time to ponder the evidence against them and conclude that some aspect of the evidence has been obtained illegally; e.g. by improper telephone intercept or by use of a participating informant etc.  At this point it is time to ask the question that the trial Judge will ask; ‘so what?’

Americans place a great deal of emphasis on ‘due process’.  When the police or the District Attorney infringe a citizen’s constitutional rights the trial Judge will, almost automatically, protect the citizen’s rights by excluding the evidence or halting the case.  In this country the approach is different.  Judge’s have to perform balancing exercises and address notions such as ‘the interests of justice’ and whether a defendant can have a ‘fair trial’ or not.  A failure to perform ‘due process’ may be alleviated by a judicial direction to the jury or, more hopefully for defendants, the exclusion of certain evidence.

Section 78 of PACE is the principal device by which a Judge can exclude evidence.  Section 78 permits the Judge to; “refuse to allow evidence on which the prosecution proposes to rely…if it appears to the Court that, having regard to all the circumstances, including the circumstances in which the evidence was obtained, the admission of the evidence would have such an adverse effect on the fairness of the proceedings that the Court ought not to admit it.”

One of the classic types of s78 applications is where the police have breached their own Codes of Practice in obtaining the evidence.  For example, exceeding the authority for the use of a bugging device under the Regulation of Investigatory Powers Act 2000, or not following the correct procedure for an interview at the police station.  The evidence sought to be excluded would in those cases be, respectively, the transcript of the bugging material and the transcript of the taped interview.  The greater the breach of the ‘rules’, then the more likely the evidence is to be excluded.  If ‘bad faith’ is shown; i.e. the officers breached the rules deliberately, then the chances of a successful application increase.  However, suggesting that a police officer has acted in ‘bad faith’ is a serious allegation that cannot be made lightly and will demand a high level of proof.  Such allegations should never be made on a speculative basis – it will just irritate the Judge.  There must always be a proper basis before embarking on that route.

The extent to which a breach of procedural rules, such as the PACE Codes of Practice, will trigger the exercise of the trial Judge's discretion to exclude evidence under s78 all depends on the facts of the case.  The expression "significant and substantial" has been favoured by the Court of Appeal, e.g. in R. v. Walsh, 91 Cr.App.R. 161.  In that case the defence had applied to the trial Judge to rule the interview out because of certain breaches of PACE at the police station. The trial Judge found that the officers had not acted in bad faith and kept the material in evidence in the trial.  Walsh was convicted and appealed to the Court of Appeal.  The Appeal Court said:

In the present case, we have no material which would lead us to suppose that the judge erred in concluding that the police officers were acting in good faith. However, although bad faith may make substantial or significant that which might not otherwise be so, the contrary does not follow. Breaches which are in themselves significant and substantial are not rendered otherwise by the good faith of the officers concerned.

The Appeal Court quashed the conviction.  Section 78 did not mean that a police officer fabricating evidence, or deliberately fouling up the identification parade procedure would automatically lead to that evidence being excluded – but the Court gave a strong indication that it would usually do so.

In R v McGovern (1991) 92 Cr. App. R 228 the Court of Appeal considered the case of a 19 year old girl, of limited intelligence, who had been interviewed by the police following her arrest for murder.  The police refused her access to a solicitor.  She confessed to having taken part in the killing.  In a second interview, with a solicitor present, she made similar confessions and she was subsequently convicted of manslaughter.  She appealed.  The Court of Appeal found that her first confession was unreliable given the lack of a solicitor at interview and that in relation to the second interview the very fact that of the admissions in the first interview was likely to have an effect upon the accused during the course of a second interview. If the first interview was in breach of the rules then the subsequent interview must be similarly tainted.  The conviction was quashed.

The other main tool in the defence armoury is the ‘common law’ – i.e. Judge made law created over the years from judicial precedent and not by Act of Parliament.  There is no magic formula or test here – the Judge simply has a discretion “to exclude evidence if it is necessary in order to secure a fair trial for the accused” (Scott v R [1989] AC 1242) – this is often expressed as the test that evidence ought to be excluded if its prejudicial effect exceeds its probative value.  In other words if the evidence only lightly assists the prosecution in helping to establish the offence, but greatly damages the credibility of the defendant, then the evidence should be excluded.  So, if someone is charged with laundering tens of millions of pounds of drugs money the Crown will no doubt wish to include in the evidence a lavish lifestyle of sports cars and luxury yachts.  But if that evidence is included in a murder trial where lifestyle is of some marginal relevance, e.g. because it is a gangland shooting, then the Judge may exclude it from the jury if the real issue is the defendant’s case of alibi.

Overlaying the s78 and the common law rules is the Human Rights Act 1998 and the right to a fair trial under Article 6 of the Convention.  Just because your right to a private life under Article 8 of the Convention has been violated because of over the top surveillance does not mean the surveillance evidence cannot be admitted; Schenk v Switzerland (1991) 13 EHRR 493.  Much will depend on what other evidence there is and the quality of the evidence in dispute and look to the fairness of the proceedings as a whole.

It has long been the case that one area that was sacrosanct was a suspect’s right to un-monitored discussions with his lawyers where, even in the most serious of cases, would be stopped because of a violation of that part of Article 6 regarding access to legal advice; see R v Grant [2005] 2 Cr. App. R 28.  However, the Grant case was expressly disapproved by the Privy Council in Curtis Warren v Att. General for Jersey [2011] 2 ALL ER 513, PC (see now R v Lawless [2016] EWCA Crim 2185).    In the Warren case the police had placed an audio probe in the defendants hire car which would be driven through a number of overseas European countries.  The police knew that permission from those countries had been refused for the use of such devices but went ahead anyway.  The consequent  abuse of process application failed, a decision upheld on appeal. However, that case was an abuse of process case, rather than an exclusion of evidence case.  There is still plenty of scope to argue for exclusion of unlawfully obtained evidence because the right to a fair trial under Article 6 imports a certain standard on the behaviour of the State including police, prosecutors and Courts which can be considered when considering the fairness of the trial.

As is often the way much will depend not on the alleged conduct of the police officers, but in the preparation of the defence case – have the prosecution been put on notice; has a certain issue been raised in the Defence Statement; is the matter on the Court record?  The answer to the question ‘so what if there is a breach of the rules?’ will very often depend on how well the issue has been considered and whether the groundwork has been laid for your day in Court.  In criminal litigation there are few guarantees except that preparation is everything.

Jonathan Lennon is a Barrister specialising in serious and complex criminal defence cases at Doughty Street Chambers, London. He has extensive experience in all aspects of financial and serious crime and the Proceeds of Crime Act 2002.  He is ranked by the Legal 500 and Chambers & Ptnrs specialist POCA and Financial Crime sections as a ‘leading barrister’; "he is capable of grasping issues at short notice despite voluminous and complex obstacles." "A great all-rounder with an eye for detail.  He is approachable, takes a common-sense attitude and is an exceptional advocate.” (2020). 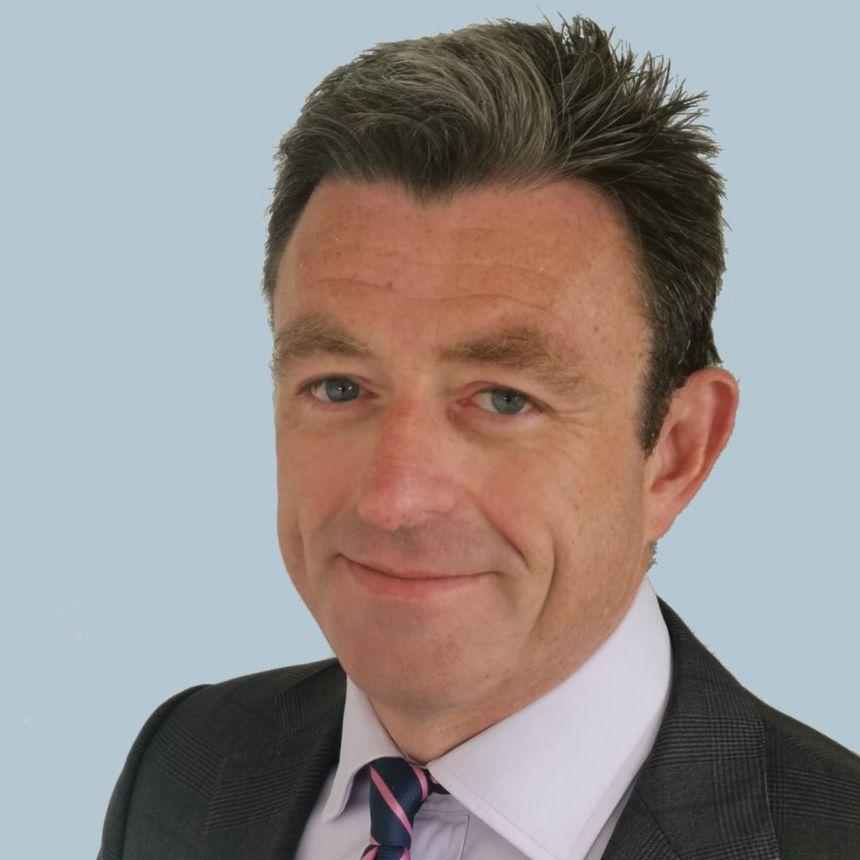