The views and opinions expressed within these insights are those of the authors and do not necessarily reflect the official policy or position of Doughty Street Chambers.
All Posts Subscribe
March 24, 2021 | 3 minutes read

The Office of Financial Sanctions Implementation (OFSI) has updated its monetary penalty guidance, coming into force next week on 1 April 2021, and replacing the previous version from 2018. Much has changed in Sanctions enforcement over the past 3 years, most notably Brexit and the adoption of the Magnitsky Act style Global Human Rights Sanctions. OFSI's re-appraisal of its role is timely, but whilst the guidance retains many familiar principles, the update reflects a marked hardening of OFSI's approach to enforcement.

OFSI states that the new guidance incorporates lessons learned through its monetary penalty cases as well as clarifying OFSI's position on certain points. The new approach appears to take the position that industry and advisors have now had ample opportunity to come up to speed with their compliance responsibilities and can therefore expect OFSI to adopt a less forgiving approach to breaches.

The guidance on case assessment  - the factors that may aggravate or mitigate OFSI's view of a case - removes some of the reassurance that had characterised the predecessor regime.  Whereas in 2018 OFSI adopted an understanding tone to individuals who might have become confused about their UK sanctions obligations with responsibilities under other national sanctions regimes, these conciliatory comments have now been deleted. Likewise the former assurance that OFSI will not apply its jurisdiction in respect of conduct that "does not naturally come under it" is replaced by a more terse statement that in OFSI will consider "whether the potential breach comes within its authority". That change of tone underscores the new reality of the UK's autonomous Sanctions regime post-Brexit, with OFSI having a more prominent and assertive role.

The case factors continue to emphasise the seriousness of cases where the object or effect has been to circumvent sanctions, but the new Guidance removes reference to the formerly express default position that OFSI will normally impose a monetary penalty if the case is not prosecuted criminally. The omission of this warning should not lead practitioners to conclude that OFSI's stance has changed - rather it is keeping with the removal of limits on OFSI's discretion which characterises the new stance.

Knowledge of sanctions and compliance systems

Here the new guidance is far less forgiving. The former concession that OFSI would be more understanding in respect of persons falling below high compliance standards, but who act swiftly to remedy the breach, is removed in favour of a more terse statement. The implication, is that 3 years down the line, effective compliance procedures and controls should now be in place.

The new guidance has dispensed with the “penalty matrix” formerly used when balancing the seriousness of the breach against voluntary disclosure and has removed automatic access to the voluntary disclosure reduction upon affirmation that voluntary disclosure is materially complete.  The guidance now provides for this evaluation to be made by OFSI at the end of the process.  By implication the assessment of disclosure will be more rigorous and penalty reductions will be considered on a less formulaic basis.  Practitioners may regard the removal of the section discussing OFSI’s discretion not to impose a penalty, as a straw in the wind.

The rules for Ministerial Review and Appeal to the Upper Tribunal remain unchanged, albeit the new Guidance now provides that OFSI will no longer await the decision of the Upper Tribunal on appeal before publishing details of the penalty decision – it will however publish amended information reflecting the outcome of an appeal.

While OFSI has a long way to go before matching the reach and influence of OFAC in the US, the new guidance marks a shift away from OFSI’s former profile in supporting and encouraging sanctions implementation, to a more defined regulatory role as the UK’s own Sanctions enforcement agency.

"...we look forward to increasingly utilising the new flexibility and powers we have so that the effective design and implementation of sanctions can play the fullest possible role in supporting the UK’s foreign and security policy." OFSI Director, Giles Thomson 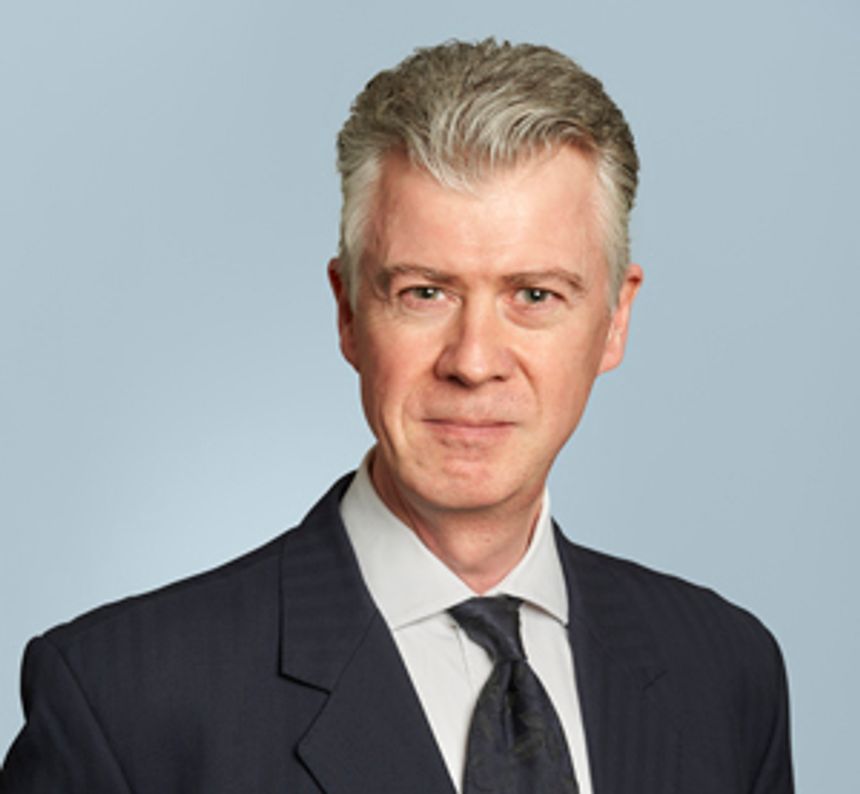