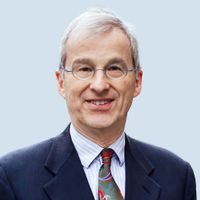 Submissions to the H.of C. PACA on the Constitution Commission.
Patrick O'Connor QC

“Everything you’ve wanted to know about the Privy Council, but been afraid to ask …”
Peter Finkill-Coombs, Patrick O'Connor QC
Recent posts from Doughty Street