The views and opinions expressed within these insights are those of the authors and do not necessarily reflect the official policy or position of Doughty Street Chambers.
All Posts Subscribe
September 23, 2020 | 4 minutes read

We need a public inquiry into Cygnet’s 'Yew Trees' scandal

Today the Care Quality Commission has published a report into abuse at Cygnet Yew Trees, a 10-bed psychiatric hospital in Essex for women. The CQC carried out an inspection in July/August this year but since then all of the patients have been moved out, and the institution has been deleted from Cygnet’s website as if it never existed.

The CQC reviewed CCTV footage which showed staff drag, slap and kick a patient. Staff who witnessed the incident did not raise or report their concerns to anyone at the hospital. The CQC then reviewed 20 further episodes of CCTV footage, saved between May and July 2020, and of the total 21 pieces of footage, nine showed “inappropriate staff behaviour, including physical and emotional abuse”.

In 45% of the footage, multiple staff witnessed abusive and inappropriate behaviour and did not report a safeguarding concern. This was despite records showing 96% of staff received safeguarding training. Staff failed to recognise when an incident of seclusion occurred, so patients did not have access to reviews mandated by the Mental Health Act Code of Practice. In one example where staff did raise concerns about practice, there was a delay of 509 days before a safeguarding notification was sent to CQC and action was taken to investigate the concerns.

Culture of violence and impunity

This report paints a picture not of one or two ‘bad apples’, but an organisational culture of violence and impunity. Cygnet “[m]anagers failed to assess, monitor and mitigate risks relating to the health, safety and wellbeing of patients at the hospital and failed to improve the service.” Managers failed to put in place robust recruitment process, nor did they offer regular supervision or take action on specific agenda areas such as safeguarding and whistleblowing.

Dr Kevin Cleary, CQC deputy chief inspector of hospitals, is reported to have said that Cygnet allowed a culture “which led to people suffering abuse”. Cygnet have appointed a “Freedom to Speak Up Guardian”, but the timing of this appointment is not clear, as is the reason why no former Yew Trees staff member blew, or felt able to blow, the whistle. Cygnet has not responded to the CQC report. The latest news item on its website is from 21 September celebrating the “Grant Opening Day” of a new 30-bed unit for women in Crewe.

During a previous inspection in January 2020, the CQC rated Yew Trees “inadequate” because Cygnet “did not ensure adequate leadership and oversight of the safety and quality of the service” and had not made improvements that the CQC had previously demanded.

Of concern, eight of ten patients in the last year had delayed discharges. This means that those women continued to be detained in Yew Trees but should have been somewhere else. For five of these women, Cygnet had given notice to the commissioners that Yew Trees could no longer meet their needs. It is reported that these included women who needed more intensive support, and others who required community care packages.

Web of public and private bodies

During the January 2020 inspection, Yew Trees staff told CQC inspectors of the “challenges of liaising with external community teams, commissioners and care providers to identify suitable placements and for arranging funding”. Having represented several patients detained in such hospitals, this is my experience too. Local authorities and CCGs are responsible for organising aftercare, per s.117 Mental Health Act 1983.

In my experience, local authorities and CCGs are slow and reluctant to organise aftercare because it’s often very expensive. A further problem is capability at the local level to project manage a bespoke package. This involves liaising with housing providers, care agencies, health providers at local and national level, the person's family and of course the person themselves. Sometimes project management basics aren't in place: no written discharge plan, or perhaps a document that is rarely updated, no project management Gantt chart and so on.

As a result, it is my experience that people are forced to languish many years longer in hospitals that are not only inappropriate, but cause them physical and psychological harm. This means that people who already have mental health issues, learning disabilities or autism are left with long-term trauma that can in turn make it more difficult to find community placements because of their ever more ‘challenging behaviour’ which is a reaction to the ongoing trauma.

I understand that Essex Police is investigating. Beyond any criminal prosecutions several questions will remain unanswered:

In my view, the Secretary of State for Health and Social Care should establish an inquiry under the Inquiries Act 2005 to answer the above questions. The public needs to know why patients languished in Yew Trees for so long and how the physical and emotional abuse was allowed to occur. The former patients must be given an opportunity to participate in the process if they so wish and for support to be provided for them to do so.

There is also an obligation under Article 3 of the European Convention on Human Rights to hold an investigation into this ill-treatment. Any police investigation will be limited to looking at criminal offences, and would not look into commissioning decisions.

An independent inquiry needs to unpick the interlocking web of private and public bodies, and to establish lines of accountability that do not currently exist. This would not only provide a sense of justice for the abused women, but would assist thousands of others who continue to be detained in mental health and learning disability institutions. 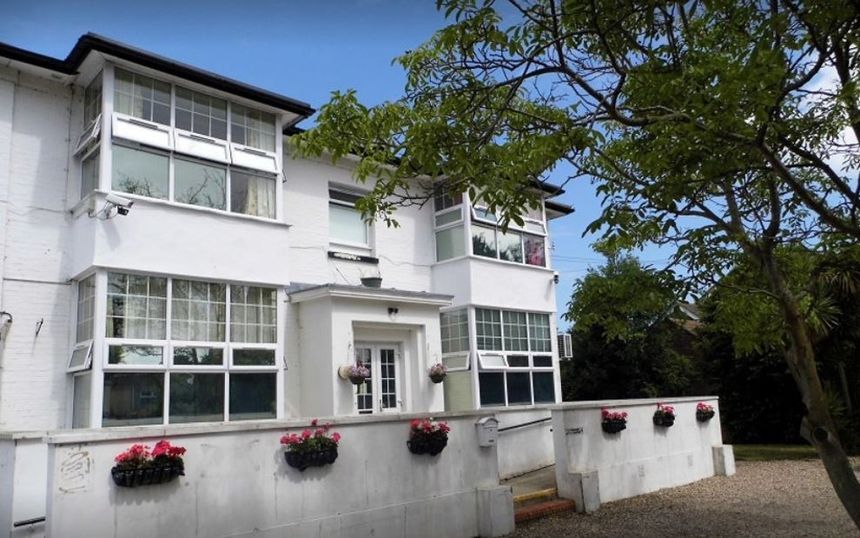