The views and opinions expressed within these insights are those of the authors and do not necessarily reflect the official policy or position of Doughty Street Chambers.
All Posts Subscribe
July 25, 2020 | 4 minutes read 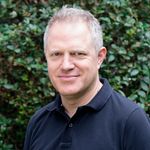 Mr Connor, a litigant in person, yesterday persuaded the High Court to strike down a benefit review rule as a breach of Article 6 of the European Convention on Human Rights.

Claimants for employment support allowance ("ESA") should continue to receive ESA despite a negative DWP decision, while they are seeking a mandatory reconsideration.

Mr Justice Swift decided in R (Connor) v Secretary of State for Work and Pensions [2020] EWHC 1999 (Admin) that the regulation requiring a claimant to apply to the DWP for review before they can appeal is an unjustified hindrance on the right to a fair trial, where the claimant has a right to receive benefit during the appeal. Showing his awareness of the reality of life on benefits, the judge accepted that being kept out of benefits for 7 - 10 days may be very significant, and that requiring people to claim different benefits is burdensome.

Mr Connor was in receipt of ESA, a benefit paid to people who are incapable of work. A benefit official decided Mr Connor could work and stopped his ESA. If Mr Connor appealed that decision, he would continue to receive ESA until the First-tier Tribunal decides his case.

But, since 2013, regulation 3ZA of the Social Security and Child Support (Decisions and Appeals) Regulations 1999 has stopped claimants from appealing straight to the Tribunal. First, they have to ask the DWP for a 'mandatory reconsideration' of the refusal. They can only appeal once the DWP does this reconsideration. Until the DWP does, payment of ESA doesn't restart.

The judge asked the DWP to explain why ESA wasn't payable during review, even though it would be once the appeal was started. The DWP sent him a witness statement and detailed written submissions, but "none of this further information provides the answer", said the judge (para. 27).

When the benefits official decided Mr Connor was capable of work, he applied for a DWP mandatory review - and that took six months! After the case went to court, the DWP asked a 'Service Excellence Relationship Manager' to investigate.

The service had not been excellent. Mr Connor's request for review had been put into the DWP's "unstructured whitemail" folder, not the in-tray for reviews. The officials were too busy even to read this folder, so it sat there for four months. When the DWP found it, they refused his request for reconsideration.

Appeal? No thanks - see you in the High Court

Mr Connor now had the right to appeal to the Tribunal against the original refusal of ESA. But while waiting, he had successfully claimed income support and carer's allowance. So he didn't need the benefit.

Instead, Mr Connor decided to challenge regulation 3ZA in the wider public interest. He claimed judicial review arguing that it's an unlawful hindrance on the right of appeal to the Tribunal. He represented himself in the judicial review, including at the hearing before Swift J.

DWP review hinders the right to a fair trial

The DWP accepted that a decision on ESA is a 'determination of a civil right' for the purposes of Article 6(1) of the European Convention on Human Rights. This was inevitable - it has been the case law of the Strasbourg court for 25 years: Schuler-Zgraggen v Switzerland (1993) 16 EHRR 405.

The judge accepted the purpose of reg 3ZA is legitimate - to try and resolve disputes without troubling the Tribunal. But since it hindered access to the Tribunal, the SSWP had to justify that hindrance as striking the fair balance with the public interest in efficient decision-making (paras. 16, 18, 19).

The DWP argued successfully that their system is capable of producing decisions within a reasonable time (even though the system had failed Mr Connor). But the judge accepted that the normal delay of 7 - 10 working days "may be very significant to those who receive the benefit." (para. 32)

This mattered because an ESA claimant would be denied benefit while the DWP considered their case, even though the regulations gave the claimant the right to have payment re-started as soon as they appealed.

The DWP argued that ESA claimants can claim other benefits, like income support - or now that's been abolished - universal credit. Mr Connor had done this.

This didn't impress Swift J: "requiring ESA claimants to make such alternative claims is likely to be cumbersome. It places a burden on ESA claimants." (para. 33)

The judge decided reg. 3ZA is "an unjustified impediment to the right of access to court guaranteed by ECHR Article 6" (para. 34). The DWP accepted that this meant the regulations could be declared unlawful for claimants in Mr Connor's position - ESA claimants with a right to benefit pending appeal.

It's mostly history - but still important

For claimants on ESA, the judgment means that their ESA should not stop when a negative decision is made on grounds of capacity to work. As long as they quickly seek a mandatory reconsideration and continue to provide GP evidence of incapacity, benefit should continue pending review and any appeal.

But ESA is being phased out. New claimants can only seek universal credit, which has no rule requiring payment pending appeal in any cases, including incapacity cases.

Even so, the reasoning in Swift J's judgment can help shape other decisions on the rights of claimants. It recognises that going without means-tested benefits, just for a few days, is a problem for people who depend on those benefits. And it's welcome to see him pushing back against the mindset of officials that benefit claims are easy. As Mr Connor's case showed, benefit systems can be complicated, and even break down.

As importantly, Mr Connor's victory shows what one person can accomplish. Despite living on subsistence benefits, and without legal representation, he used the Human Rights Act 1998 to defeat the biggest spending Government department. Bravo!

[I]n the absence of payment equivalent to payment pending appeal, the application of regulation 3ZA to ESA claimants does not strike the required fair balance, and for that reason is an unjustified impediment to the right of access to court guaranteed by ECHR Article 6. 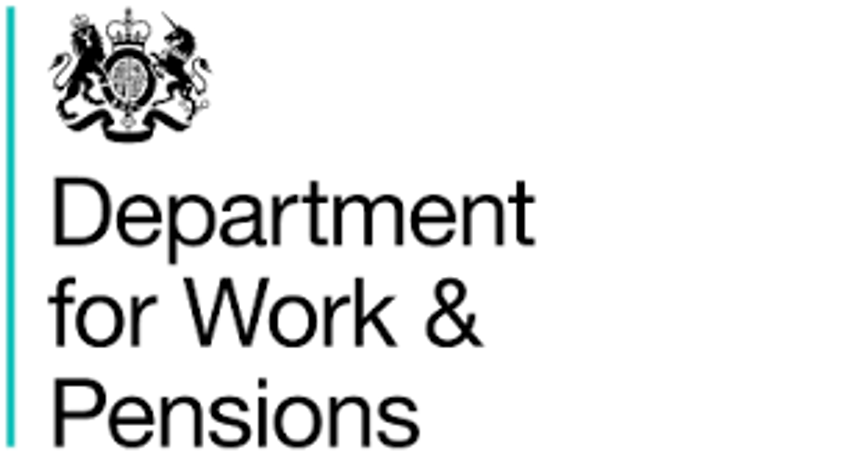 I made legal history today. This will restore a right to appeal adverse benefit decisions for 1000s of people. I did this myself no lawyers! I have a First Class Law Degree, Master of Laws and a Legal Practice Certificate though not formally a barrister. https://t.co/5YSPSCvRjV

It seems that welfare law buff Michael Connor has won in the High Court - without a lawyer: https://t.co/KxfySKomCj. I reported last year the fact that he'd even made it that far, which was itself an achievement. https://t.co/lQUBXdsufP

Well done to C, who acted in person