The views and opinions expressed within these insights are those of the authors and do not necessarily reflect the official policy or position of Doughty Street Chambers.
All Posts Subscribe
April 28, 2020 | 3 minutes read

The Guardian article written by Amelia Gentleman that appeared in the paper on 27th April 2020 gave a compelling account of the immediate effect of the Lockdown on the service economy and homelessness. She refers to several cases of people who were previously working in the service industry in London who are now unemployed and since lockdown, street homeless. These are not people who would usually fit the category of the ordinary homeless person (whatever that means?) a successful chef from Poland, a waiter from South Africa, a waitress from Italy and a welder from Poland. Their decline in fortune is jaw droppingly dramatic. They were working and housed they are now unemployed and street homeless one at least appeared to have started to take Class A drugs. For me, this brought to mind a homeless man that I represented some years ago who was sleeping in a garage. He was a former stockbroker who had ruined his marriage, family and life by getting addicted to cocaine. He used to live in luxury he now lived in a garage. This sort of dramatic decline was relatively unusual then but the dramatic effect of the Corona Virus has made it a more common experience.

The fact that the Deputy Mayor for housing in London, Tom Copley, accepted in the article that there were 498 people registered as street homeless notwithstanding the government drive to house them during the crisis indicates the scale of the problem in London. Further there are likely to be many more unregistered homeless and homeless at home, people sofa surfing etc. How this problem is going to be dealt with is unclear. It is all well and good to try and house people during a crisis but what about when the crisis has passed? Are they simply turfed out onto the street again? Practitioners will need to ensure that all homeless people dealt with by local authorities are dealt with via the statutory route pursuant to Housing Act 1996, Pt7. If local authorities seek to sidestep their responsibilities and treat the Corona homeless as a special category this may be tantamount to gatekeeping.

In actual fact many of the cases referred to in the Amelia Gentleman article will not get very far in terms of triggering the homelessness duty because they will not be regarded as being in priority need although it’s likely that there will be imaginative arguments raised in relation to the heightened risk of street homelessness during the crisis. Nonetheless people assisted by the local authority should be lawfully assessed via the statutory mechanism in Part 7.

At the other end of the process those people who are already housed are being told to stay put during the crisis. As well as putting a stay on all evictions  the government has now given guidance to social landlords advising them to pause “non - essential allocation and transfer activity”: (Coronavirus ( Covid 19): guidance for social landlords on essential moves 27th April 2020). Although “essential activity deemed in the public interest” includes supporting victims of domestic abuse and people fleeing other forms of violence there is a concern that this guidance will make it more difficult for domestic violence victims to be rehoused at a time when domestic assaults are on the increase as a result of Lockdown. Any requirement to show that a particular case falls within an exception entails a further opportunity for the landlord to place obstacles in the way of a move at a time when there is no public funding to assist clients in existing accommodation who are suffering domestic violence. This is a cynical view yes but one which has developed over years of representing victims of domestic violence who are seeking to prove to either their own landlord or the local housing authority that they are genuinely fleeing domestic abuse.  Some years ago social landlords were advised to adopt a victim centered approach to domestic violence. In recent times this approach seems to have been forgotten.

As for the risks to tenants in privately rented accommodation during the Corona crisis? That will form the basis of another musing.

This article was produced by Jim Shepherd of our Housing & Social Welfare Team. For more information on Jim, click here. 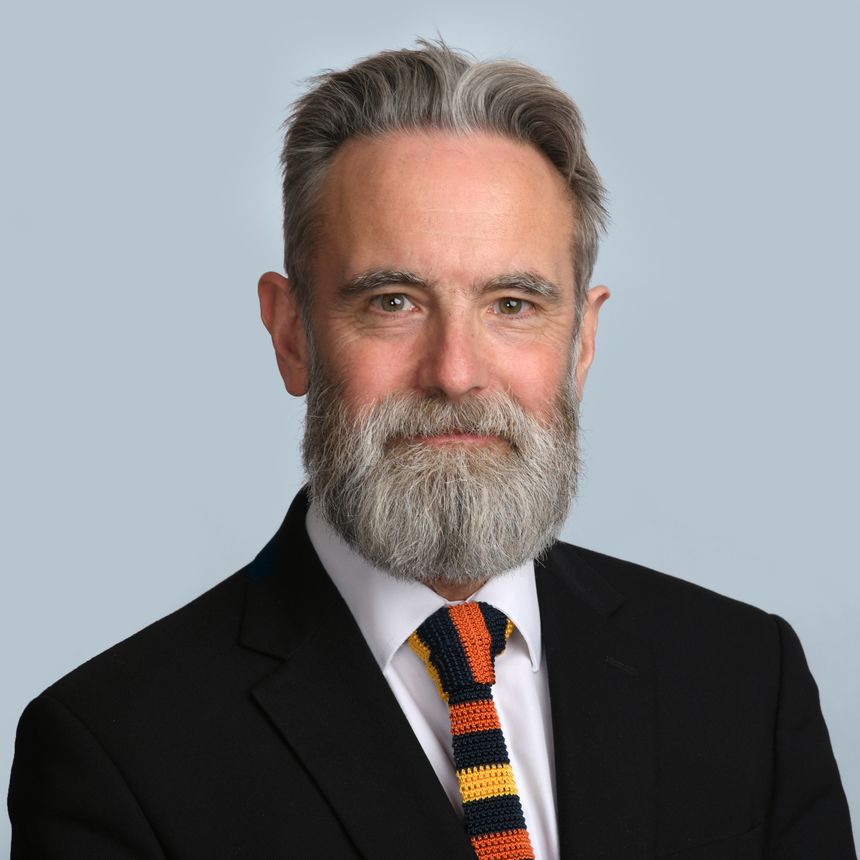