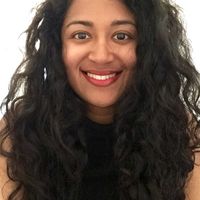 HMRC chief executive Jim Harra told the BBC's Today programme that employers had made 67,000 job claims within half an hour of the system going live at 8am.

The Chancellor, Rishi Sunak, announced that as of 4pm on 20th April, over 140,000 companies employing over a million workers had made applications under the scheme.

The Treasury has announced that the online system is capable of dealing with 450,000 applications an hour and that funds would be received by employers within six working days.

Whilst there have been some reports of the website crashing, the portal has largely appeared to cope with the large volume of traffic so far.

The Treasury issued a Direction to HMRC setting out the details of the scheme on 15th April, in advance of the online portal going live. This follows multiple iterations of the Government’s guidance published every few days over the last four weeks.

The treasury Direction is issued under Section 71 and Section 76 of The Coronavirus Act 2020. Whilst it is clear that these Directions are not a statutory instrument/delegated legislation, they are the closest thing to a legal framework that is likely to be available for the scheme. No separate legislation is expected.

The uncertainty with respect to the precise legal status of the Directions is likely to pose complex public law issues. It is also especially problematic in light of the conflicts between the Direction and the guidance in certain key areas. It is far from clear what the legal effect of the Direction is vis-a-vis the guidance and which of the two will legally prevail.

One of the key differences between the Direction and the latest version of the guidance relates to the procedure that must be followed to furlough an employee.

On the other hand, the guidance only requires that employers must confirm in writing to their employee that they have been furloughed once this has been done. No advance written agreement between both parties is required. The guidance goes on to state: “that there needs to be a written record, but the employee does not have to provide a written response. A record of this communication must be kept for five years”.

In light of the conflict, employers and employees are advised to adopt a belt and braces approach. This means meeting the higher threshold set out in the treasury Direction for all those who are yet to apply to the scheme. The position of those who (in reliance on the guidance) have already been placed on furlough without advance written agreement is unclear. Given the uncertainty in the framework it is hoped that HMRC would allow subsequent written agreement between the parties to remedy this.

The other significant area which poses a potential conflict between the Direction and the guidance relates to training that is permissible whilst on furlough. The Direction appears to impose additional requirements to those contained in the guidance. These are that:

a. The training is ‘directly relevant’ to an employee’s employment, and

b. Is agreed between the employer and employee in advance of being undertaken.

The guidance only requires any training to be of a kind which does not generate revenue for or provide service to the employer or an associated organisation. The logic of the 'directly relevant’ requirement is unclear and appears to be unduly restrictive on what an employee can do in their time on furlough. This is especially as the very basis of furlough is that an employee ceases all work for that employer. It is therefore hard to see how the ‘directly relevant’ to employment requirement is in any way necessary to help prevent misuse of the scheme or to ensure that the scheme is used appropriately. Again, however, in light of the uncertainty in the legal status of the Direction, it is prudent for employers and employees to attempt to meet the higher threshold set out in the Direction.

This article is intended to provide an overview of the relevant law. It is not a replacement for specifically tailored legal advice.

Preetika Mathur is a Pupil Barrister in the Employment and Discrimination Team at Doughty Street Chambers. 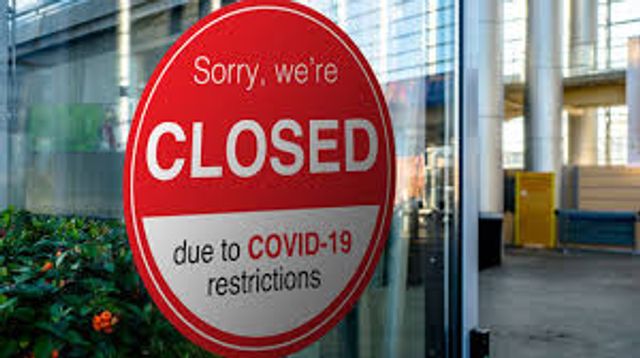