The views and opinions expressed within these insights are those of the authors and do not necessarily reflect the official policy or position of Doughty Street Chambers.
All Posts Subscribe
March 30, 2020 | 4 minutes read

Coronavirus and detention under the Mental Health Act

The Coronavirus Act 2020 (CA 2020) has now been passed.  However not all the provisions have yet come into force.  The amendments to the Mental Health Act 1983 (MHA) will come into force on a day appointed by a Minister according to regulations.   Once in force, a part of the Act could also be suspended and revived.  For further details on this, see our earlier post here.

We considered the proposed changes to the MHA in England and Wales (when the Act was in Bill form) here.  They have been passed without amendment (except for the new provisions about Tribunals, discussed below), and are now at Schedule 8 of the CA 2020.

Once Schedule 8 is in force, only one medical recommendation will be required for an application for admission under section 2 or 3 of the Act.  The practitioner must be approved under section 12 MHA, but need not have previous acquaintance with the patient (at present, the MHA requires one of the practitioners to have previous acquaintance “if practicable”- section 12(2)).  This is clearly directed at freeing up clinical time during the current health emergency.

It will be for the approved mental health professional (AMHP) to decide whether it is “impractical or would lead to undesirable delay” to obtain the second medical recommendation.  An unsuccessful opposition amendment during the passage of the Bill argued that this was too vague and proposed to leave it as “undesirable delay” or “unreasonable delay”.  The wording in the explanatory notes to the Bill refers to “either impractical or would unduly delay the application”- §212.

This wording is subtly different, and represents a lower test, to the provisions in section 11(4) as to when the nearest relative need not be consulted:  where consultation is not “reasonably practicable or would involve unreasonable delay.”  Section 11(4) is an important safeguard for a patient which remains intact and unamended.

Consent to treatment and time limits

The proposed changes to consent to treatment and time limits for admission were passed without amendments.

Changes to the Mental Health Review Tribunal for Wales

An amendment by the Government led to new provisions at paragraphs 11 and 12 of Schedule 8.  These allow the President of the Mental Health Review Tribunal for Wales (MHRTW)  to make changes to the constitution of the MHRTW; and give a power to the MHRTW to determine cases without a hearing. The MHRTW hears appeals and references against orders under the MHA 1983 (such as detention in hospital for treatment for mental disorder, or community treatment orders).   It therefore has a similar role to the First Tier Tribunal (FTT) (Mental Health) in England.

As above, the focus is on the difficulty of empanelling three members during the emergency period. The legislation appears to anticipate a reduction in the number of available panel members.

This is not dissimilar to the arrangements in England, under the new Pilot Practice Direction which provides that a single judge shall make every decision unless the Chamber President, Deputy Chamber President or salaried judge thinks it inappropriate.  Such hearings are now taking place by telephone.  There are also arrangements in place for full panel hearings by telephone.  However, in single judge hearings, the judge can seek advice from one or more non-legal members, who will always be available for advice.

There is no such provision in Wales, so a patient may have their hearing determined by a judge on their own with no access to medical or social care advice.  This could leave the decision short of vital specialist input and place greater reliance on the evidence of the patient’s Responsible Clinician.  It remains to be seen whether this leads to a reduced chance of a discharge.  The rationale for the difference between arrangements in England and Wales is not clear.

Furthermore, Paragraph 12 of Schedule 8 creates real concern.    This allows the MHRTW to determine an application or reference without a hearing at all if:

(a) holding a hearing is impractical or would involve undesirable delay,

(b) having regard to the nature of the issues raised in the case, sufficient evidence is available to enable it to come to a decision without a hearing; and

(c) to dispense with a hearing would not be detrimental to the health of the patient.

The Tribunal must give the parties (patient and responsible authorities) notice of the decision not to hold a hearing and when the case will be determined; and can reverse the decision (presumably if it receives representations).

This goes further than the English Practice Direction which allows the Tribunal to suggest a paper hearing in certain cases only - for patients who are on community treatment orders (CTOs), and whose cases have been referred to the Tribunal.    Furthermore, the hearing will only be dispensed with if the patient or their representatives agree.

We are concerned that the provision in paragraph 12 is disproportionate.  It will apply to patients who are detained (for up to six months in the case of a patient on section 3).  It will disadvantage detained patients in Wales as opposed to their English counterparts.    Moreover we consider it is wrong in principle for the burden to be on the patient to justify why they should have an oral hearing of their challenge against detention.

Latest news on the Coronavirus Act 2020 Following agreement by both Houses on the text of the Bill it received Royal Assent on 25 March. The Bill is now an Act of Parliament (law). 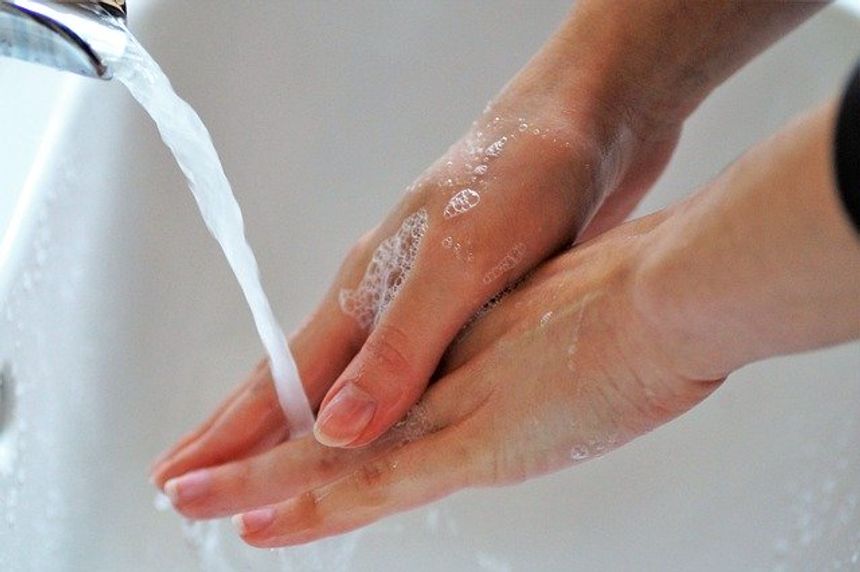