The views and opinions expressed within these insights are those of the authors and do not necessarily reflect the official policy or position of Doughty Street Chambers.
All Posts Subscribe
July 4, 2019 | 3 minutes read

Is waste crime the “new narcotics”? Why the conviction of Biffa is important to criminal and regulatory lawyers - Insights from Christopher Sykes

Crime and punishment are common fodder for British newspapers. Offences of violence, sex, and dishonesty are the usual (and depressing) themes for journalists in need of a headline. Last month, however, the Metro covered the trial of a more unusual suspect.

The suspect was Biffa, a giant in the waste management industry. In 2015, Biffa paid brokers to transport 10,000 tonnes of waste to China. The waste containers were searched at the Port of Felixstowe by officers of the Environmental Agency (“EA”). The containers were labelled as “mixed paper”, which may have been slightly misleading. The EA later reported that the containers held everything from nappies to metal pipes, pet food to underwear, and “even a damaged copy of a 12-inch record by 90s chart toppers Deee-Lite.”

The EA prosecuted Biffa for breach of Regulation 23 of the Transfrontier Shipment of Waste Regulations 2007. In a nutshell, Biffa breached the regulation by transporting contaminated waste to China. China is not a country governed by the OECD Control System for waste recovery (guidance available here). The regulations permit waste paper to be transported to such countries, but not waste that is heavily contaminated. As the EA put it, the waste in question “contained offensive material likely to [be] discarded by the receiving country, at great risk and cost to the environment and people.” Biffa contended that it was supplying “vital raw material” that would be recycled in an “environmentally sound” way.

Sadly for Biffa, the jury disagreed that the club hits of Deee-Lite were a “vital raw material” that could ever be recycled. Biffa was convicted after a three-week trial. Biffa is now “considering [its] position and grounds for appeal”. Its main criticism seems to be that the law regulating waste management is unclear to an extent that is unfair. For example, it criticised the EA for failing to issue clear guidance about the acceptable levels of purity for UK exports of mixed paper.

Three reasons spring to mind why the prosecution of Biffa should be of such interest to criminal and regulatory practitioners.

To begin with, the prosecution was covered in mainstream papers in a way that demonstrates growing public interest in “waste crime”. The Government certainly shares that interest. A recent report by the EA and Defra estimated that waste crime cost the English taxpayer as much as £1 billion in 2015. The report expressed concern that organised crime groups are profiting from waste crime. Sir James Bevan of the EA went as far as to describe waste crime as the “new narcotics”.

Secondly, waste management is a valuable industry. In November 2018, the industry was estimated to employ 70,000 people and have an annual turnover of £9 billion. The sums at stake are reflected by the fact that Biffa paid its brokers no less than £640,000 to deal with the “mixed paper”. The value of this industry is certain to grow at a time when businesses are under ever more pressure to reduce waste. The likely result is a similar growth in the importance and value of litigation affecting the interests of the industry.

Finally, there is a fascinating political dimension to waste crime. As just one example, Brexit could undermine the legislative framework that enables the UK to export waste to EU nations. The outcome could be that the UK must dump almost 10,000 tonnes more waste into its already overloaded landfill sites. Statistics such as this highlight the political importance of regulating the waste management sector, and prosecuting waste crime when it occurs.

Against this background, it seems certain that criminal and regulatory oversight of waste management will undergo a period of significant development. Cases like the prosecution of Biffa will become more common as the public increasingly insist on a robust response to the irregular or illegal treatment of waste.

Christopher is a criminal and regulatory barrister, and a member of the Environmental Lawyers Association

For more information contact Christopher's Practice Manager Richard Vile at r.vile@doughtystreet.co.uk or on 020 7400 9054 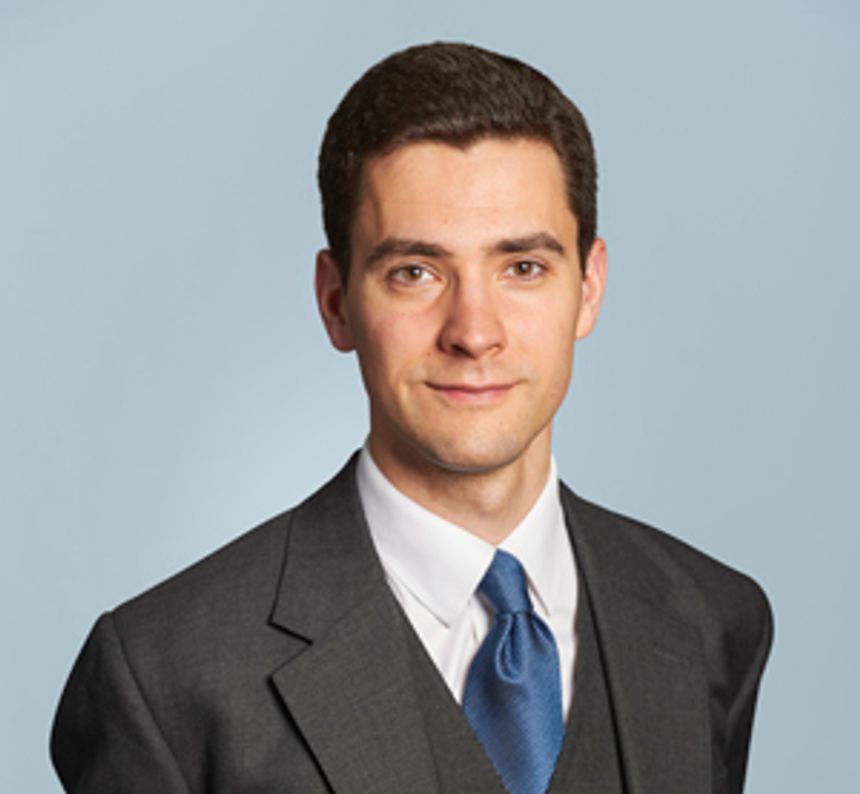