White collar and confiscation practitioners may be interested to learn of a new case in which judgment was promulgated today by the Judicial Committee of the Privy Council.  Joel Bennathan QC, who appeared for the successful appellant, discusses the impact of the case, and how it might be deployed for the benefit of clients.

Today the Judicial Committee of the Privy Council handed down judgment in a case that affirms the need to abide by statutory time limits and is a welcome response to the “anything goes” attitude that seems to have infected numerous prosecuting authorities after the House of Lords decision in Soneji.

Mr Darroch was convicted of various counts of fraud. The judge later set a confiscation time table and passed sentence. There was then an exchange between the prosecuting advocate and judge in which the former said he would not be seeking costs. Some weeks later the prosecution notified the court they had changed their mind. Many months later the judge passed a large confiscation order then adjourned for a later hearing about costs. Some months later he imposed a costs order of £175,000. In an appeal on the Isle of Man the local appeal court overturned that order, relying on the prosecution’s earlier stance. The Manx Attorney General then appealed to the Privy Council.

In argument at the Privy Council we, on behalf of Mr Darroch, raised a new issue; the Manx legislation, like POCA, sets a time limit to avoid an overly long delay between making a confiscation order and a later order that the convicted person should also pay costs. In Constantine [2011] I WLR 1086 the [English] Court of Appeal found the POCA equivalent time limit to be one whose breach would not render the costs order unlawful; in this case the Attorney General sought to rely on Constantine and the House of Lord’s decision in Soneji [2006] 1 AC 340, to the effect that the breach of a confiscation time limit would not render the subsequent order null and void. The Privy Council has now held that Constantine was wrongly decided and the violation of a time limit before a costs order is fatal.

The wider implications would seem to be that in any case apart from a confiscation under POCA or equivalent legislation, missing a deadline will now be held as depriving the Court of the power to make any order at all. A simpler lesson may be, know your statutes and if your opponent doesn’t, consider carefully if it may defeat their application regardless of its substantive merit.

To speak to Joel about the issues raised here, or to discuss how he might be able to help your clients, please contact Matthew Butchard or Richard Vile from our practice management team. You can watch footage of the hearing before the Judicial Committee of the Privy Council, including Joel arguing the case, by clicking here. 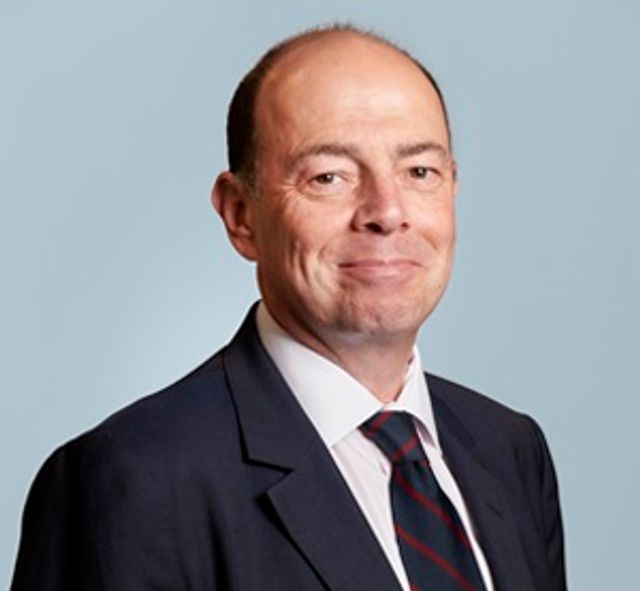 Is it OK to call my MP a Nazi?
Anonymous