The views and opinions expressed within these insights are those of the authors and do not necessarily reflect the official policy or position of Doughty Street Chambers.
All Posts Subscribe
June 13, 2019 | 3 minutes read

In Samuels v Birmingham CC [2019] UKSC 28 the Supreme Court has given important guidance about when accommodation is “affordable” for the purposes of Part VII of the Housing Act 1996 (homelessness).

An authority must, when considering whether it is or was reasonable for a person to occupy accommodation or whether it is suitable, take into account affordability and in particular that person’s resources and their “reasonable living expenses” (among other things) - Homelessness (Suitability of Accommodation) Order 1996 SI 1996/3204.

Ms Samuel’s income was solely from housing benefit, child benefit, income support and child tax credit. Her housing benefit did not cover the rent leaving a shortfall of £151.49 per month.  She was evicted for rent arrears and was found to be intentionally homeless by Birmingham City Council. The reviewing officer considered that she had sufficient “flexibility” to be able to cope with the shortfall.

Lord Carnwath held that this was the wrong approach:

“[T]he question was not whether, faced with that shortfall, she could somehow manage her finances to bridge the gap; but what were her reasonable living expenses (other than rent), that being determined having regard to both her needs and those of the children”.

This posed an objective question and benefit levels which are “not generally designed to provide a surplus above subsistence needs for the family” were at “at least a good starting point for assessing reasonable living expenses [34.1]”. Since the expenses identified by Ms Samuel’s solicitors were below this level it was difficult to see how, in the absence of any other objective guidance, they could be regarded as other than reasonable [34.2]. Indeed, Lord Carnwath found it “hard to see” that the intentional homelessness finding could be upheld.

This a far-reaching decision. It should put an end to what the court heard were widely varying approaches to affordability adopted by different authorities in favour of a more objective approach based on benefit levels. It is, as the court noted, increasingly common for maximum housing benefit not to meet the full contractual rent so requiring tenants to make up a shortfall on an indefinite basis. Applicants ought not now to be treated as intentionally homeless if they lose their home as a result. The decision also implies that tenants in that position will already be homeless because it is not reasonable for them to continue to occupy and it will also be relevant to whether offers of accommodation are “suitable”. The decision ought also to be a guide in other contexts where an authority has to consider living expenses.

The decision made it unnecessary to address a further point about the Homelessness Code of Guidance. The 2006 version recommended a benchmark of affordability at the level of income support applicable to the applicant (para 17.40). This had not been updated to take account of benefit changes that moved payments for children from income support to child tax credit. The guidance could therefore be read as saying that accommodation was affordable as long as residual income matched income support for adults in the household but without regard to the children. As Lord Carnwath accepted, such an outcome would seem to be nonsensical [33].

The Guidance has now been replaced but the current (2018) version refers to “Universal Credit standard allowances” [17.46]. If, which is not obvious, this only refers to the “standard allowance” for adults then the same problem applies. Lord Carnwath called for clearer guidance [41] but pending any change it is plain from the judgment that authorities cannot rely on a narrow reading of para 17.45 as limited to amounts for adults. That would be just as nonsensical as under the previous Guidance and also discriminatory because it would treat children and adults in a fundamentally different way. Even if the language was so limited the authority would still have to consider benefit levels for the whole household when considering their reasonable living expenses.

A full copy of the judgment is here:

Martin Westgate QC (leading Shu Shin Luh and Connor Johnston) acted for the interveners, Shelter and Child Poverty Action Group.  For more information on Martin's work, or to speak to him about any of the issues raised in this piece, please contact his clerk Rachel Finch on 020 7404 1313 or r.finch@doughtystreet.co.uk 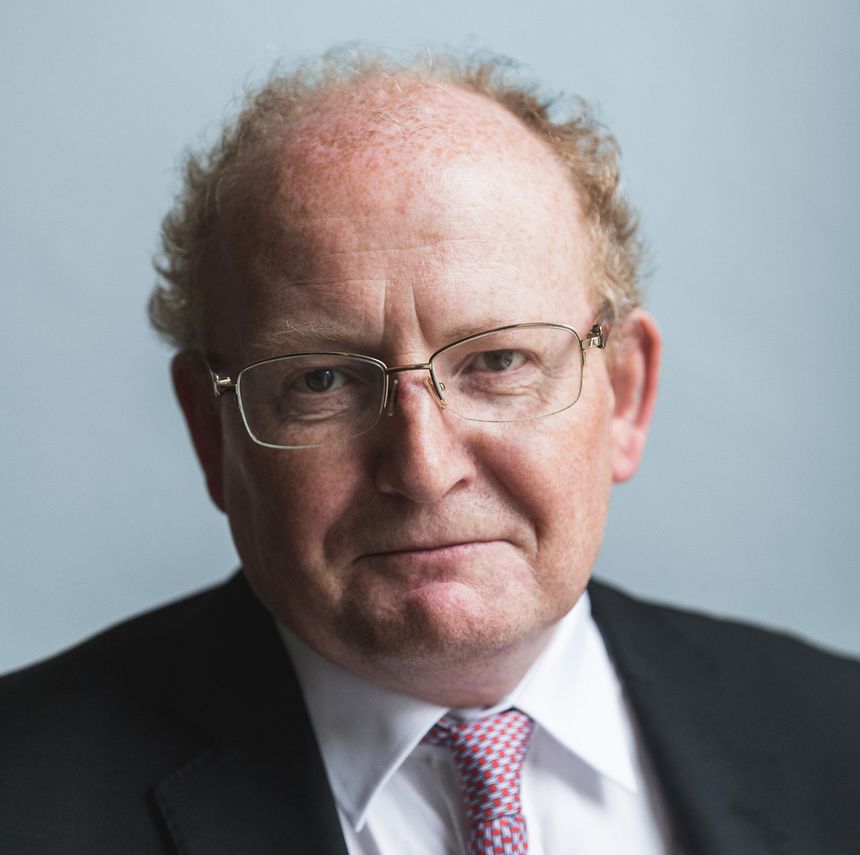 Watch @MarshadeCordova ask an urgent about the @UKSupremeCourt ruling on Samuels vs Birmingham City Council: https://t.co/55o0WqwKEi