He provided the following guidance as to the information which is relevant to decisions about social media and internet use.

"i) Information and images (including videos) which you share on the internet or through social media could be shared more widely, including with people you don't know, without you knowing or being able to stop it;

ii) It is possible to limit the sharing of personal information or images (and videos) by using 'privacy and location settings' on some internet and social media sites;

.iii) If you place material or images (including videos) on social media sites which are rude or offensive, or share those images, other people might be upset or offended;

iv) Some people you meet or communicate with ('talk to') online, who you don't otherwise know, may not be who they say they are ('they may disguise, or lie about, themselves'); someone who calls themselves a 'friend' on social media may not be friendly;.

v) Some people you meet or communicate with ('talk to') on the internet or through social media, who you don't otherwise know, may pose a risk to you; they may lie to you, or exploit or take advantage of you sexually, financially, emotionally and/or physically; they may want to cause you harm;7]

vi) If you look at or share extremely rude or offensive images, messages or videos online you may get into trouble with the police, because you may have committed a crime."

Cobb J went on to conclude that there was reason to believe that B lacked capacity to make decisions about use of social media for the purpose of developing and maintaining connections with others and about sexual relations.  She would benefit from a programme of work in relation to both.   She had capacity to decide about her residence but not about care, contact or property and affairs.  She lacked capacity to litigate.

On 11 June 2019 the judgment of the Court of Appeal in B (by her litigation friend the Official Solicitor) v A Local Authority [2019] EWCA Civ 913 was handed down.

The Official Solicitor had argued that Cobb J had erred by including (iii) and (vi) in the list of information that would be relevant to B’s capacity to make decisions about social media and internet use.  This was because they were irrelevant to B- there was no evidence that she had done either of these things or was at risk of doing so.  The Official Solicitor further appealed in relation to Cobb J’s conclusions on B’s capacity to consent to sexual relations.  The local authority had cross-appealed on six grounds centred on Cobb J’s conclusions as to B’s capacity to make decisions about her residence.

“Whether the list or guideline of relevant information is shorter or longer, it is to be treated and applied as no more than guidance to be adapted to the facts of the particular case. Mr David Lock QC, for the Local Authority, accepted that Cobb J's guideline would be applied in that way in relation to the making of a final declaration concerning B under the MCA s.15. He confirmed that, if the facts are that B never has done, does not now do, does not intend to do in the future and is unlikely to do in the future the things mentioned in (iii) and (vi) of Cobb J's list of relevant information, then those parts of the list will be irrelevant.”

Cobb J’s conclusions as to the distinct nature of decisions about internet and social media use therefore remain undisturbed, although it is now clear that the "list" of relevant information may vary from case to case.

The Court of Appeal did not accept that the judge had erred in by including, in the information that B had to understand, retain, use/weigh and communicate, that "the risks of sexually transmitted infection can be reduced by the taking of precautions such as the use of a condom.”  The Court of Appeal did considered that understanding about the protective use of a condom formed part of the reasonably foreseeable consequences of a decision and was "essential to capacity to make a decision whether to have sexual intercourse".

The court went on to allow the local authority's appeal on the basis  that Cobb J's conclusion that B had capacity to decide on residence was in irreconcilable conflict with his conclusions that B lacked capacity to make decisions about her care and her contact and agreed with the submission that "the Judge’s flawed conclusion followed from his approach in analysing B’s capacity in respect of different decisions as self-contained “silos” without regard to the overlap between them".  For example, the judge had concluded that B lacked capacity to make decisions about contact and had granted an injunction preventing contact with Mr C. The court held that this was plainly relevant to the assessment of her capacity to decide to move in with Mr C.

Comment:  Capacity to use the internet or social media will now continue to be assessed as a distinct decision, rather than a subset of care or contact.  It is notable that in both A and B, the court went on to conclude that they lacked the requisite capacity, and was thus able to approve measures in their best interests which set conditions on their use.   It is more difficult to grapple with the consequences for a P who has capacity to understand, retain, use or weigh and communicate the relatively straightforward information identified by Cobb J but who may lack the capacity to make decisions about contact with others.  B may gain capacity to decide to use social media "for the purpose of making connections with others", at which point plainly she should not be restricted from doing so.  But the judge had decided that no practical help would assist B to attain capacity to decide about her contact with others.  At what point does "making and maintaining connections" become "contact", and at what point in the development of a relationship that starts online would the MCA become engaged?  Would a line be crossed if a relationship moved from purely being conducted on line to involving telephone discussions, or face to face meetings?  There is  an analogy between a person with capacity to use social media but not to decide on contact, and a person with capacity to consent to sexual relations and not to decide about contact, where the "best interests" decisions in relation to contact impact on the area where the person has capacity.  Hayden J acknowledged this in Manchester City Council Legal Services v LC and others [2018] EWCOP 30 when he concluded:

"There has been a legal argument as to whether the MCA, by collateral declarations, is apt to limit the autonomy of individuals in spheres where they are capacitous. In simple terms, whether the measures put in place to protect LC in those areas where she lacks capacity may legitimately impinge on her autonomy in those areas where her capacity is established. It has been canvassed that if the court is to restrict LC either in part or, potentially, fully in such a sphere (i.e. where she has capacity), the court ought only to consider such measures under the parens patriae jurisdiction of the High Court. Happily, it is unnecessary for me to resolve that issue today, indeed, it may not arise. It does require to be said that whenever a court has to curtail the liberty of an individual whether capacitous or not, the burden is acute and the responsibility grave. In future, it seems to me, where issues arise that may necessitate restrictions in areas where adults have capacity, these should be heard by a High Court Judge in the Court of Protection. In fact, as I have reviewed the authorities, I note that, historically, these cases have all been considered in the High Court."

....The court must always be careful not to discriminate against persons suffering from a mental disability by imposing too high a test of capacity... 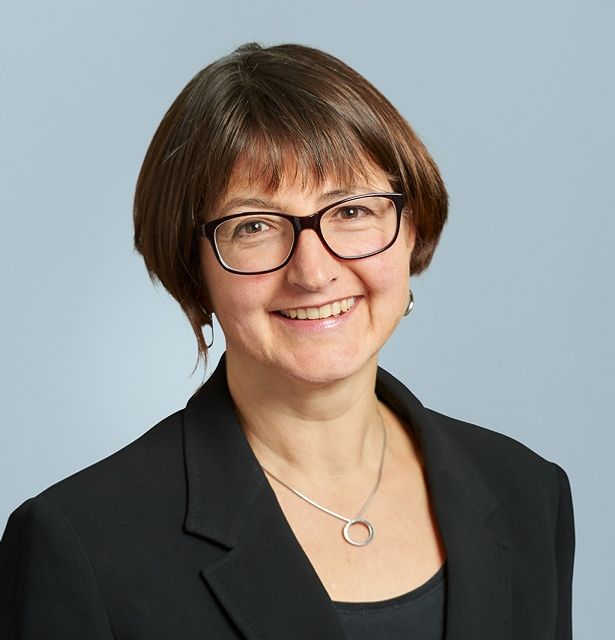