The views and opinions expressed within these insights are those of the authors and do not necessarily reflect the official policy or position of Doughty Street Chambers.
All Posts Subscribe
June 6, 2019 | 1 minute read

Today Parliament published The Export Control (Amendment) Order 2019 (SI No.989 of 2019), which will implement the most recent EU Regulations relating to export controls.

The order, while not a significant milestone, reflects the business as usual approach to the UK's policy on sanctions and export controls.  While we have seen a number of provisions towards developing an autonomous basis for UK sanctions law, reflecting contingency planning for a withdrawal from the EU, this new order, which takes effect from 30 June 2019, continues the day to day work of implementing existing EU Regulations. 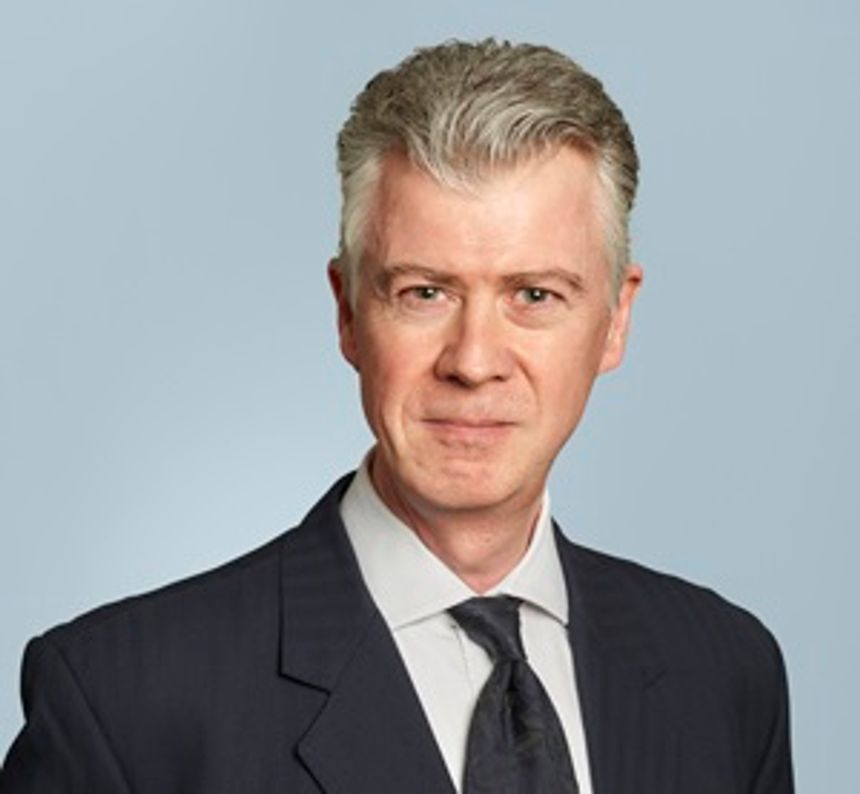