The arrest of Julian Assange – an extradition backgrounder

In recent days many views have been expressed in the media about the case of Julian Assange. However, regular questions which have arisen relate to how the criminal and extradition proceedings relate to each other, and what the likely next steps may be.  Malcolm Hawkes from the Doughty Street extradition team offers some answers.

Why has Julian Assange been arrested?

Julian Assange has been arrested by the UK police for two reasons: first, for the criminal offence of breach of bail; and second, in furtherance of a provisional extradition request from the United States government.

What was the breach of bail?

Mr. Assange was wanted by a Swedish judicial authority to stand trial for several sexual offences, which allegedly took place in that country in 2010. He was released on conditional bail while he fought his case from the magistrates court, to the High Court and the Supreme Court. Having lost those challenges, he was required to surrender for extradition to Sweden on 29 June 2012. This was a condition of his bail that he do so and it is a separate criminal offence, contrary to s. 6 of the Bail Act 1976 to abscond.

What happened to the Swedish extradition request?

The Swedish judicial authorities dropped the case against Mr. Assange in May 2017. While all but one of the allegations against him in Sweden are now time barred, the remaining allegation of rape may still be pursued until August 2020. Therefore, the Swedish authorities may elect to issue a fresh extradition request for him to stand trial, using the European Arrest Warrant.

What about the US extradition request?

This is a provisional arrest warrant, issue by a non-EU state, known as either a Part 2 or Category 2 territory. The United States government have 65 days, starting from the date of Mr. Assange’s arrest, to provide the full extradition request. This must set out the allegations against him, but only to the extent of establishing ‘reasonable suspicion’ or, per the Americans’ terminology ‘probable cause’ that he committed the offences. There is no requirement for the US government to establish a prima facie case.

What is a prima facie case?

This is establishing whether or not there is a case to answer in a court of law. Where this is required, it enables the requested person to challenge the evidence, including by adducing additional evidence to undermine the prosecution case. This avenue is not open to the subject of a US government request or indeed any Part 1, EU request.

However, Mr. Assange would still be entitled to argue that his extradition should be barred on the grounds of ‘extraneous considerations’. Section 81 of the Extradition Act 2003 says this:

(a) the request for his extradition (though purporting to be made on account of the extradition offence) is in fact made for the purpose of prosecuting or punishing him on account of his race, religion, nationality, gender, sexual orientation or political opinions, or

(b) if extradited he might be prejudiced at his trial or punished, detained or restricted in his personal liberty by reason of his race, religion, nationality, gender, sexual orientation or political opinions.

Will Mr. Assange be extradited to Sweden first?

Where there are competing extradition requests, and currently there are not, it is up to the UK Secretary of State to decide which should take precedence. It would obviously be harder for the Swedish authorities to seek Mr. Assange’s extradition from the United States than it would be via a European Arrest Warrant from the UK. The Swedish judicial authorities would be likely to point out that their request stems from 2011 and should take precedence over the request from the United States government.

It is possible to extradite a serving prisoner to another country before they have completed their sentence; this can mean they are then brought back to the first country to complete their sentence in that country at a later date.

What sentence does Mr. Assange face for breaching his bail?

Would imprisonment delay his extradition cases?

Not necessarily. The UK extradition court has the discretion whether to commence or delay extradition proceedings while the requested person is serving a prison sentence. In this case, it has to be borne in mind that the US government may, as it often does, wait the full 65 days before furnishing their full extradition request. On average, non-EU extradition cases take 10 months to complete. Therefore, there is little likelihood that extradition proceedings will have completed by the time Mr. Assange has completed the custodial portion of any sentence he may receive.

Will Mr. Assange be released on bail?

In theory, of course. All accused persons in extradition cases retain the right to release on bail, whether that be conditional or unconditional. Since Mr. Assange has been found guilty of absconding and in very particular circumstances, it is highly unlikely that a court could be persuaded to re-admit him to bail. However, the courts must still keep his remand status under regular review.

Malcolm Hawkes is a specialist extradition barrister practising from Doughty Street Chambers.  To learn more about the issues raised in this article, or to contact Malcolm, please e-mail us. 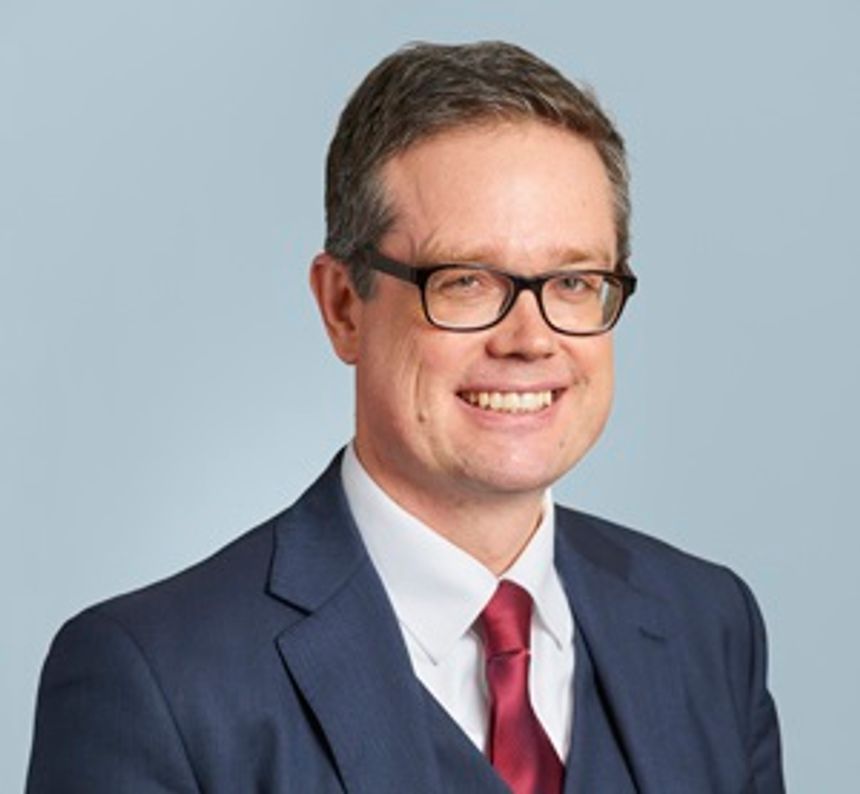 Extraditing Julian Assange to the US is an attempt to intimidate anyone who exposes its crimes - and it must be fought. https://t.co/CkaQREBaBe

The extradition of Julian Assange to the US for exposing evidence of atrocities in Iraq and Afghanistan should be opposed by the British government.pic.twitter.com/CxTUrOfkHt