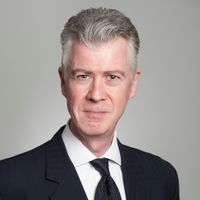 Work and Pensions Secretary Amber Rudd MP has announced that the government will introduce two new criminal offences to penalise the mismanagement of pension schemes.

The first will target individuals who wilfully or recklessly mishandle pension schemes, endangering workers’ pensions, by such things as chronic mismanagement of a business; or allowing unsustainable deficits to build up; or taking huge investment risks; or a combination thereof. It is proposed that this offence will introduce carry a maximum sentence of seven years’ imprisonment

The second, which will attract an unlimited fine, will target individuals who fail to comply with a Contribution Notice, which is issued by The Pensions Regulator requiring a specified amount of money to be paid into the pension scheme by that individual.

To complement this initiative the Pensions Regulator will be given new investigatory powers including the right of entry to premises for inspection and the power to conduct compulsory interviews – akin to the SFO's powers under section 2.

Section 310 of the Pensions Act 2004 already provides that, subject to a prescribed list of exceptions, any information generated by the person in response to a range of information requests made by TPR under compulsion may not be relied upon by TPR as evidence in criminal proceedings or for the purpose of issuing civil penalties. In these circumstances, TPR must rely on other sources of evidence.

The Government intends that the interview power would override an adviser’s duty of confidentiality to their client, as with other compulsory information gathering powers exercised by TPR and other regulators. As explained in the White Paper, this is to enable TPR to handle situations where an adviser would be willing to provide information and cooperate during an investigation but felt unable to due to their duty of confidentiality to their client. Section 311 of the Pensions Act 2004, which already deals with legally privileged information and documents and would continue to apply.

It is also proposed that failing to comply with a Contribution Notice could attract a new fixed and escalating civil penalties as an alternative sanction for non-compliance with a Section 72 Contribution Notice, while retaining the option of initiating a criminal prosecution for the most serious breaches.  While it had originally been suggested that the criminal liability would attach to failing to notify defined events under scheme, these failings it is now proposed that these failings will instead be addressed by civil penalties.

It is generally agreed that these proposals will place increased strain on the Pensions Regulator, which will require additional resources to enable it to effectively enforce legal requirements. The TPR may find that the higher burden of proof required to successfully prosecute criminal offences, makes civil penalties the most attractive enforcement option in many cases.

It is not at all clear however how the mental element of the new criminal offences will be defined. The terminology “wilful or reckless behaviour” implies two quite different standards of conduct. It is not certain whether the DWP intends to target fraud, speculation or something in between. The Minister said the offences will target "the reckless few".

Even so, the deterrent effect of heavy sentences may have a significant impact on the degree of investment risk that trustees will consider to be acceptable to themselves, if not the members of their schemes.  During the consultation process contributors had argued that the increase in individual liability from the proposed new sanctions may make it more difficult for schemes to recruit member-nominated trustees.  We may find that the value of these new laws is outweighed by the operation of the law of unintended consequences.  Much will depend on how the Pensions Regulator exercises its new powers.

"If you run your company pension into the ground, saddling it with massive, unsustainable debts, we're coming for you," Rt Hon Amber Rudd MP 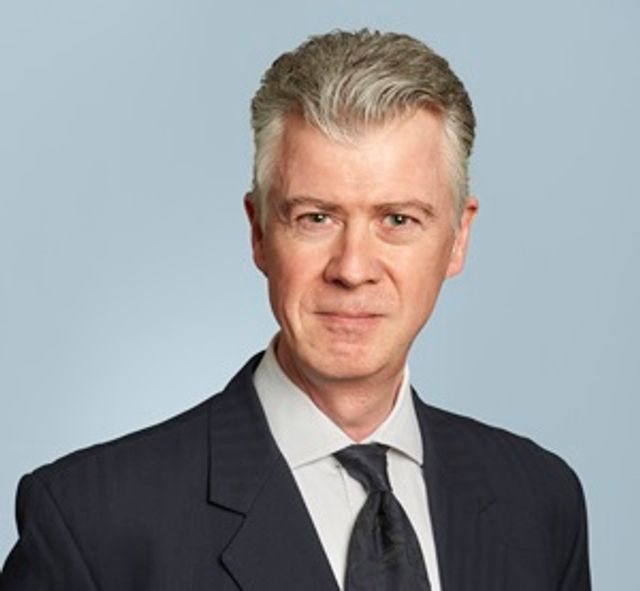