The views and opinions expressed within these insights are those of the authors and do not necessarily reflect the official policy or position of Doughty Street Chambers.
All Posts Subscribe
December 6, 2018 | 4 minutes read

How has the Wessely Review grappled with the CRPD?

A couple of weeks ago we held a seminar on how the UN Convention on the Rights of Persons with Disabilities (“CRPD”) could be argued in UK courts and tribunals. The seminar explored the approach that courts around the world have taken in citing and interpreting the CRPD. The judicial route is only one way for international law to trickle down into domestic law. Another obvious way to implement human rights is via law and policy reform.

I've enjoyed reading about the Review, not least because while studying for an MA at King's College London in 1999 I was a research assistant to the then expert group, chaired by Prof Genevra Richardson. Both Profs Richardson and Wessely are at King’s, which seems to have a stronghold on chairing these groups! I then worked for the Department of Health prior to the publication of the government’s Green Paper on MHA reform. This paper by Prof Jill Peay compares the approaches of the Richardson committee and the green paper.

How is the CRPD relevant to mental health law?

Article 1 confirms that the CRPD covers people with mental health issues. Article 12 says everyone has the right to legal capacity at all times in all areas of their lives, and should have access to support they may need to exercise it. Article 14 says that no one should be detained on the basis of a disability (including mental health).

The CRPD Committee – the treaty body established to review how countries are implementing the Convention – has said that any law that allows for a substituted decision should be abolished. This includes mental health laws whereby the psychiatrist(s) make care and treatment decisions on a temporary basis. The report contains a helpful summary of the provisions of international law relevant to mental health laws at pages 231 to 235.

How does the Wessely Review deal with the CRPD?

The report acknowledges the difficult balance between autonomy and protection, and makes the point that the testimonies of mental health services users vary. While some people recount how being detained and forcibly treated was horrific and do not want it to happen again, others say that it saved their life.

Supported by the variety of service user experience, Sir Simon explains that,

… in rejecting the last steps that [the CRPD Committee] propose - the abolition of all mental health legislation, whether a Mental Health or Mental Capacity Act, I wish to be clear. It is true that we do not currently have the legislative space that would be required for such a radical step. But to use this as a reason would be disingenuous. The reason is simpler – I don’t agree with it, and I am far from sure that is what most service users want either, as well as many others.”

The Review uses the 2017 UN Human Rights Council resolution on human rights and mental health in interpreting the CRPD. Of note, it rejects the CRPD Committee’s interpretation because (putting it mildly) the Review “[does] not share all of the goals” of the Committee.

In a slightly confused section, the report points out that the Committee’s interpretation is not shared by all UN bodies, and then gives the example of how the European Convention on Human Rights (not a UN document) protects the right to life. It is “on this basis” that the Review does not support abolishing substituted decision-making under mental health or mental capacity laws. In support of its view, the Review cherry picks a quotation from a speech by Lady Hale to the Royal College of Psychiatrists in June 2018:

“[i]s it not inhumane to deny to a person the care and treatment he needs because he is unable to decide whether or not to have it?”

While rejecting the main pillar of the CRPD Committee’s approach to mental health, the Review “entirely agree[s] that the MHA must be reformed to protect patient’s rights” and the report beefs up support for people to make their own decisions, It puts a “greater focus on their will and preferences” (that’s Article 12 CRPD language). This includes allowing a person to select their “nominated person”, the regime that would replace nearest relatives. This, according to the Review, brings the law closer to supported decision-making envisioned by the CRPD.

Inpatients would have enhanced access to advocacy, which “moves closer to the ambition of the UNCRPD in supporting inpatients to exercise their rights”. The Review proposes that restrictive measures are the last, not the first, resort: a laudable aim, but without resources an creative thinking, the last resort is so often the first.

Sir Simon addresses the inevitable critics in this way:

“some will point out that we have not gone as far as to recommend fully implementing the UN Convention on Rights of Persons with Disabilities (CRPD), or to be precise, how that is interpreted by the Committee charged with its implementation. And they are right. We haven’t.”

The report will be essential reading to the CRPD Committee and anyone interested in the often fraught debate on how to strike a balance between respecting a person’s autonomy and protecting them from harm.

That a well-resourced, multi-disciplinary Review with service user involvement has rejected the approach of the CRPD Committee is a blow to that committee’s credibility. It adds to the growing number of governments, courts and expert committees that have rejected its recommendation to “abolish” mental health-based detention and involuntary treatment.

The role of international human rights bodies cannot be to publish documents that hover in the clouds of principled aspiration. As Alex Ruck-Keene has observed, “there are dilemmas, including at the heart of the CRPD, that are simply not resolvable by assertion.”

Ten years after the entry into force of the CRPD, the “implementation gap” - the distance between international human rights standards and the experiences of people vulnerable to experiencing human rights violations - remains startlingly wide.  Treaty bodies work best when they enter into a dialogue with governments, cajoling and encouraging policy-makers to make human rights-oriented change. it would be a positive development if the CRPD Committee could engage with groups like the Wessely Review. Its current approach doesn't seem to be getting much policy traction. 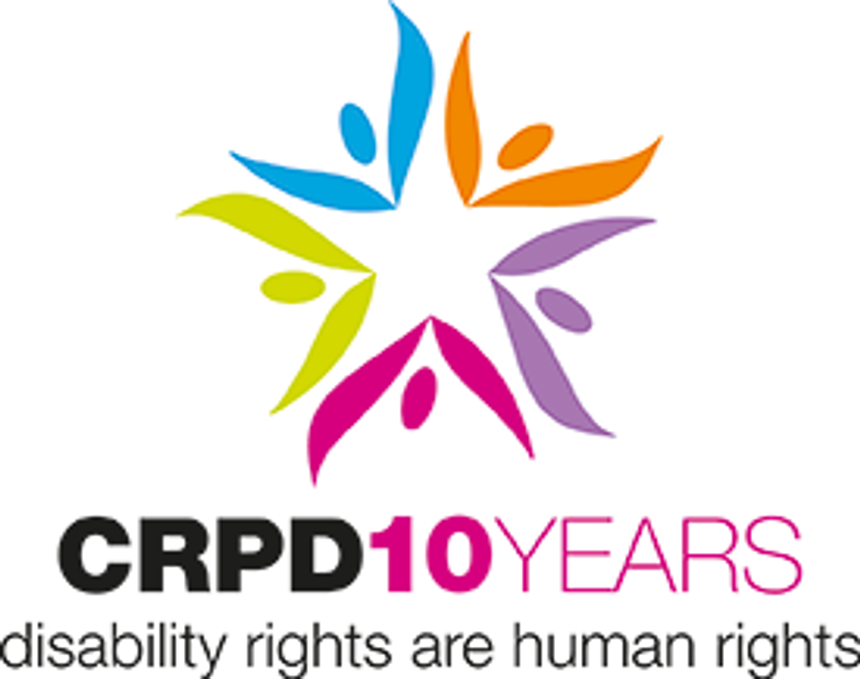