The views and opinions expressed within these insights are those of the authors and do not necessarily reflect the official policy or position of Doughty Street Chambers.
All Posts Subscribe
August 6, 2018 | 1 minute read

The new regulations (also known as “the 2017 Regulations”) came into force in December last year. They capped the number of pages for which defence litigators can claim payment in high page count cases. The proposed reforms are summarised at paragraph 2 of the judgment, as is their disastrous effect at paragraphs 75 and 76.

It was that potentially disastrous effect that led the Law Society to bring a judicial review against the 2017 Regulations. The case was argued by Dinah Rose QC and heard by Lord Justice Leggatt and Mrs Justice Carr DBE, sitting in the High Court (QBD).

The consultation process was, however, found to have been unfair (paragraph 66). The MOJ’s failure to disclose key information prevented  “those consulted [from giving] intelligent consideration and an intelligent response to the proposal” (paragraph 88). The court frostily rejected any counter-argument that the process had actually been fair: “it is difficult to express in language of appropriate moderation why we consider these arguments without merit” (paragraph 93).

It was also successfully argued that the 2017 Regulations were based on irrational reasoning (paragraph 98). In brief, the reasoning was that the fresh cuts would be offset by the increased expenditure on legal aid as a whole since 2014 (paragraph 115). The court found there to be a lack of proof for this conclusion (paragraph 123).

The 2017 Regulations were judged unlawful due to procedural unfairness and irrationality (paragraph 142). The court ordered them to be quashed. “Unfair” and “irrational” are words that neatly summarise the policies of successive governments towards criminal legal aid. This judgment rejects one such policy in a way that is a small victory for a still embattled profession.

The Queen on the application of The Law Society -v- The Lord Chancellor [2018] EWHC 2094 is available here: https://www.criminalbar.com/resources/news/the-high-courts-judgment-in-the-law-societys-judicial-review-of-the-lgfs-change/ 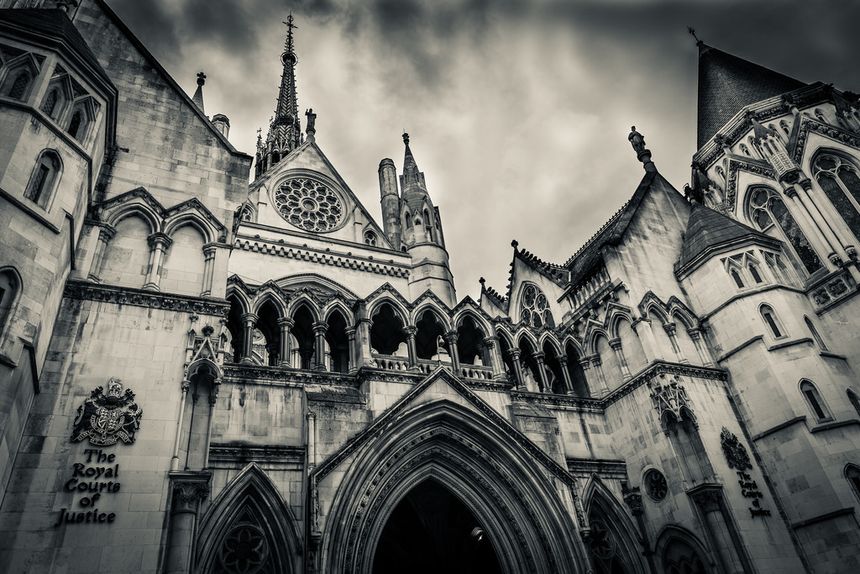