The views and opinions expressed within these insights are those of the authors and do not necessarily reflect the official policy or position of Doughty Street Chambers.
All Posts Subscribe
January 22, 2018 | 2 minutes read

Until recently, children who have suffered abuse that might have been avoided but for inadequate intervention by childrens social services have enjoyed a relatively advantageous position in the common law of negligence.  That followed the judgment of the Court of Appeal in D v East Berkshire Community NHS Trust [2004] QB 558.  That, however, has now been departed from by the Court of Appeal in CN v Poole BC [2017] EWCA Civ 2185.

The circumstances in which a public authority may owe a tortious duty of care to protect an individual from harm caused by a third party has been, in short, a bit of a mess.  Following the East Berkshire case the imposition of a duty of care on local authority childrens services has been difficult to square with the absence of a duty of care in ostensibly like circumstances faced by the police.  The position in relation to the police had at first been characterised as an immunity (see Hill v West Yorkshire Police and that line of cases) but has since been said to be no such thing.

In a possibly successful attempt to bring some coherence, Lord Toulson in the case of Micheal v Chief Constable of South Wales [2015] UKSC 2 focused on the distinction between acts and omissions and characterised the police cases as simply being one example of the general principle of tort that, save in exceptional and defined circumstances, A does not owe a duty of care to B, to protect him from harm caused by C.

Lord Toulson's judgment in Michael sounded the death knell for the more generous approach to child claimants in the East Berkshire case.

CN v Poole BC does not mean, however, that children failed by a local authority's childrens services will in no circumstances have a remedy in negligence.  First, careful consideration will have to be given to whether the claim is properly one in which the harm is caused by a third party.  Consider, for example, a child who is not suffering harm within their family home, but is negligently removed.  There is no obvious reason why that would fall within the CN v Poole approach, rather than the ordinary Carparo principles.

One of the significant areas to be explored will be the circumstances in which a local authority can properly be said to have "assumed responsibility".  Such circumstances are classically described as where there has been a representation by the authority/defendant, and reliance on that representation by the claimant.  It might be thought wholly unsatisfactory and artificial to limit the law of negligence in relation to a child suffering abuse, to where a child (who may even be too young to speak) relies on a representation made by the local authority.  It remains to be seen whether 'assumption of responsibility' will be developed in a less restrictive manner than in relation to adults.

Of course, there will often be a claim to be made under the Human Rights Act, albeit that the awards made can often be considerably lower.

Per Lord Justice Irwin: There are broadly two considerations here, reflecting the authority I have considered, which would militate against legal liability on these facts. The first is the concern, articulated in X v Bedfordshire in relation to social services and in Hill v West Yorkshire in relation to the police, that liability in negligence will complicate decision-making in a difficult and sensitive field, and potentially divert the social worker or police officer into defensive decision-making. The second is the principle that, in general, there is no liability for the wrongdoing of a third party, even where that wrongdoing is foreseeable. Both of these considerations, in my view, bite on the facts in this case. 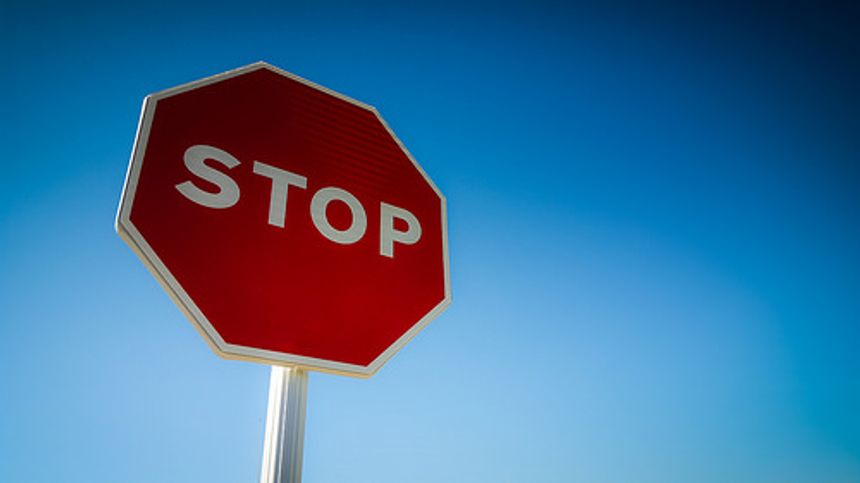