The views and opinions expressed within these insights are those of the authors and do not necessarily reflect the official policy or position of Doughty Street Chambers.
All Posts Subscribe
September 12, 2017 | less than a minute read

In May, I noted a judgment of Sir James Munby in Re A Ward, which made clear that the existing practice direction on interviewing children in the care of the state, and specifically, wards of court, was in need of revision to make clear that permission of the court need not be sought before interviews could take place.

Over the summer, a revision to PD12D(5) was issued, which makes clear that although permission of the court is not required for the purposes of interviewing a child who is a ward of court, ordinary statutory requirements, including, for example, those in PACE, should be complied with.  As I noted earlier in the year, in interviews involving the Security Agencies, neither PACE nor Section 11 Children Act 2004 will apply.

Following interview, those with care of the relevant child, should inform the Court of the circumstances.

The full details of the amendment, can be found, here, in Family Law Week.

The president of the Family Division, Sir James Munby, has issued an amendment to Family Procedure Rules 2010 (FPR 2010), PD12D, following his judgment in Re A Ward of Court [2017] EWHC 1022 (Fam) on whether police officers and officers of the Security Service may interview a ward of court without first having obtained the approval of the wardship judge. 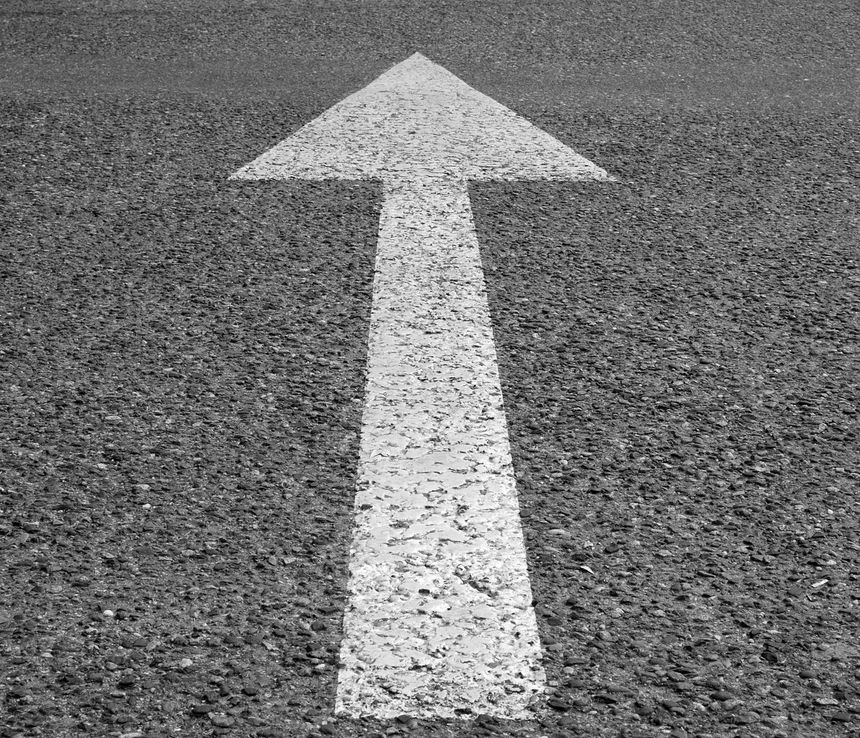