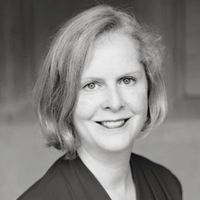 As a British citizen growing up in the Isle of Man, my EU citizenship gave me the opportunity as an adult to spread my wings, learn languages and travel the world. I trained in the European Commission Task Force for Justice and Home Affairs and in the Council of Europe Legal Directorate. And my career in international human rights and the rule of law has allowed me to live and work for a time in Belgium, France, Poland, and Spain as well as the UK; I’ve also worked for the European Union in a third country and continue to do European work from London. I haven’t stayed long enough in any particular country to apply for citizenship, but I didn’t need to and for me, that kind of mobility is the very essence of the “freedom of movement” my EU citizenship has given me.

London has always been a big draw for people from across the world and for British people who embrace its dynamic, international community. That is why I came back to London a few years ago with my family, not anticipating that we would find ourselves branded as “citizens of nowhere” or that our ability to live and work elsewhere in Europe or for the European Union would be curtailed by Brexit. Being an EU citizen is a core part of my social and professional identity – now it seems I may lose it because I happen to be on the wrong side of the Channel at the wrong time.

I know that I am not alone – there are many British EU citizens currently resident in the UK for whom losing EU citizenship will have serious consequences on their personal and professional lives, their finances, and their families. There have been reports since the referendum of a huge rise in applications for Irish and other EU passports by British citizens eager to keep their EU citizenship and able to by virtue of the nationality of a grandparent, a parent or a spouse or because of where they were born. They won't have to choose between being British and being European, but many of us, no matter how European we may feel, simply don’t have that option.

It may not be comprehensible for many of the people who voted to “take back control” but for some of us, being European and British is being in control and is a key part of our social identity. The threat of having it taken away feels like a punishment for something we didn’t do.

In my submission to the House of Lords EU Sub-Committee Inquiry on Brexit and acquired rights, I argued that EU citizenship is a core part of the social identity of many British nationals which could bring the loss of EU citizenship within the ambit of Article 8 ECHR. Those who do not have access to another EU nationality will be disproportionately affected by Brexit based on grounds prohibited under Article 14 ECHR such as their national or social origin, association with a national minority, property, birth or other status.

The Preamble to the EU Charter on Fundamental Rights and Freedoms states:

“Conscious of its spiritual and moral heritage, the Union is founded on the indivisible, universal values of human dignity, freedom, equality and solidarity; it is based on the principles of democracy and the rule of law. It places the individual at the heart of its activities, by establishing the citizenship of the Union and by creating an area of freedom, security and justice.”

A decision on whether an individual British citizen should have a route to retaining their EU citizenship and its associated rights should not be wholly dependent on prohibited grounds for discrimination. As part of the negotiations, both the UK and the rest of the EU need to be creative about finding solutions that put the principles of the Charter into practice in the withdrawal agreement. This means supporting individual British EU citizens who want to bridge a future divide between the UK and the EU irrelevant of their national and social origins or other status, and wherever they may be on “Brexit Day”.

In the words of Donald Tusk - "You may say I am a dreamer, but I am not the only one."

As both sides have suggested, one of their first tasks is to settle the anxieties of the many EU citizens who live in the UK, and the Brits who have made their lives abroad. They have until now been able to do so under rights of freedom of movement that work under European law. For people with families, jobs, businesses, lives, there is an obvious desire to know what happens next, and Theresa May has, unlike her political opponents, refused so far to guarantee anything for EU citizens in the UK until the EU is ready to do the same. 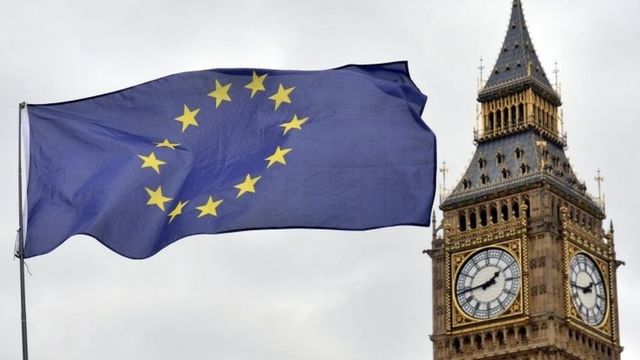 Down to real Brexit business - how 'generous' is the 'generous offer' ? https://t.co/8fy37oNSju

Very good by @bbclaurak on citizens' rights. EU27 already made "big, generous offer" - Q is if UK will reciprocate https://t.co/JlGzISbaLF

"You may say I’m a dreamer" - Donald Tusk quotes John Lennon as he hopes for Brexit reversal https://t.co/K67zIoF1TJ pic.twitter.com/xuJSLOdotK

There's something about @eucopresident that almost always makes me smile https://t.co/4y1Iih1TSG

"Pink-eyed terminators" and the importance of the right to freedom of thought.
Susie Alegre

Time to take the vestiges of colonialism out of the ECHR?
Susie Alegre