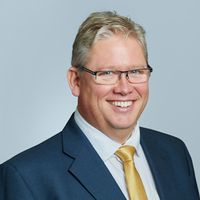 On 15th November 2016 the court of appeal gave permission to appeal in a Care Act case:  SG v Haringey LBC [2015] EWHC 2579.  Some readers will be surprised that it has taken over 15 months for the case to obtain permission to appeal. The LAA initially refused funding.  The adjudicator's decision added to the delay and the appeal could not be  issued until January 2016.  Permission was initially refused on the papers and a further delay occurred obtaining a renewed oral hearing.   Fortunately the court of appeal took the view that the lack of funding was a good reason for the initial delay in issuing the appeal  and permission to appeal was granted.

SG touches tangentially on the vexed question of whether a need for accommodation can of itself be a need for care and support for the purposes of the Care Act 2014.  SG had eligible needs (over and above a need for accommodation) which could only be met if accommodation was also secured.  The authority refused to provide it.  The judge held that it had a discretion to refuse.  In the appeal, SG asserts that no such discretion exists and that, on the facts, securing accommodation was a duty. Despite the appeal now being academic to SG, as she is now housed, the court of appeal accepted the importance of the point and granted permission to appeal.

It seems, however, that history is to repeat itself.  In a different case - GS v Camden LBC [2016] EWHC 1762 - which deals head on with the 'accommodation only' issue, an application for funding has been made but still remains outstanding notwithstanding that the case was heard in August 2016.  It would obviously be sensible for both SG and GS to be heard together in the court of appeal ... but rules is rules as they say in all good bureaucracy's ...

For a consideration of (some) of the issues raised in GS, see passle at: http://doughtystreet.passle.net/post/102dtip/care-act-assessments-the-devil-remains-in-the-detail 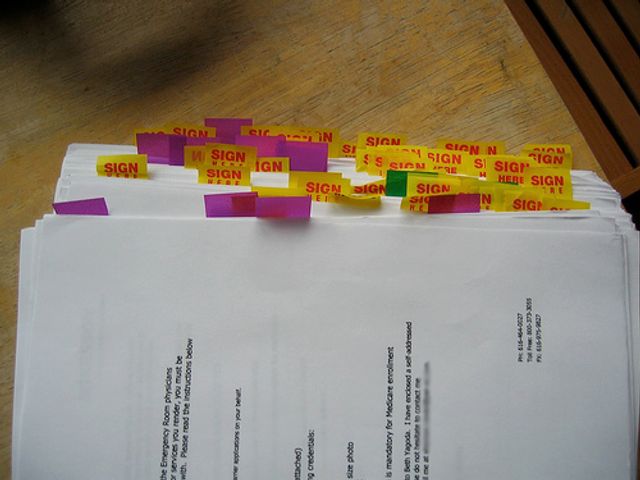