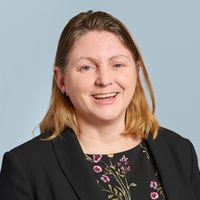 Last week, NHS Digital released figures showing that the backlog of referrals under the Deprivation of Liberty Safeguards (DOLS) regime had soared from 75,000 last year, to over 100,000 by April 2016 (101,750, to be exact).  These burgeoning figures come two years after the Supreme Court's ruling in Cheshire West [2014] UKSC 19, which clarified that the threshold for cases requiring DOLS authorisations was lower than had previously been thought - resulting in a ten-fold rise in applications.

Local authorities have been struggling to meet their legal obligations since the ruling, and the growing backlog makes clear that they are no closer to grappling effectively with the problem. Today, Community Care magazine has reported that the Association of Directors of Adult Social Services (ADASS) has proposed a plan to clear the backlog: use of an 'on the papers', desktop assessment - in other words, to assess without seeing the affected person. ADASS claim that a desktop assessment is "more proportionate" in certain cases, and they have proposed that only "low risk" cases should be suitable for this short-cut, including cases in which relatives do not object and there are no safeguarding concerns.

This proposal is deeply concerning. How can an effective best interests assessment be undertaken without meeting the person?  ADASS's response to concerns that the desktop approach would remove a critical check and balance in the DOLS process has been to claim that it is better than the status quo - at the moment, many cases are not being assessed at all, in any way, because of the backlog.

But this is a wholly unsatisfactory response.  The current failure to conduct assessments, and the size of the backlog, shows a catastrophic, widespread failure on the part of local authorities to comply with their legal obligations. This is a failure which is seen at local level, but central Government must shoulder the lion's share of the blame.  The backlog results, in large part, from swingeing cuts to local authority budgets over the past number of years, and a failure on the part of central Government to respond to the Cheshire West judgment by ensuring local authorities have adequate resources to comply with their obligations to vulnerable individuals deprived of their liberty.

This is a common theme for local authorities.  A decade ago, many local authorities under financial pressure who found it difficult to comply with their section 20, Children Act 1989 obligations to homeless children responded by attempting to curtail the circumstances in which they would provide such accommodation.  We can't be expected to provide accommodation for all of these children, and to fund the knock-on leaving care obligations, was the refrain; the money was not there. But in fact they could be expected to provide the accommodation. They were statutorily obliged to do so.  An exasperated House of Lords told them so - twice, in fact, as the message did not sink in the first time (R (M) v. LB of Hammersmith and Fulham [2008] UKHL 14 andR (G) v Southwark LB Council [2009] UKHL 26).

Similarly, ADASS's pragmatic solution - despite its well-meaning motivation - does not ensure that local authorities comply with their legal obligations under DOLS. A desktop review is not a meaningful best interests assessment.  A central principle of DOLS and the wider Mental Capacity Act regime is that assessments should be person-centred and consider the unique situation of each individual. A desktop process, without meeting the person, can hardly be said to be person-centred.  What ADASS is proposing will also suffer from the "squeaky wheel gets the most oil" problem - those with articulate relatives raising objections will be properly assessed, whereas others are more likely to have only a cursory, paper review.  Risks and concerns will undoubtedly be missed.  ADASS should be calling on central Government to urgently address the funding deficit which has placed local authorities in this invidious position, and calling on local authorities to comply with their clear legal obligations to some of the most vulnerable in society.

Councils turn to ‘desktop assessments’ as DoLS backlog hits 100,000ADASS advises councils to use streamlined approach for cases triaged as ‘low priority’, with most currently being left unassessed 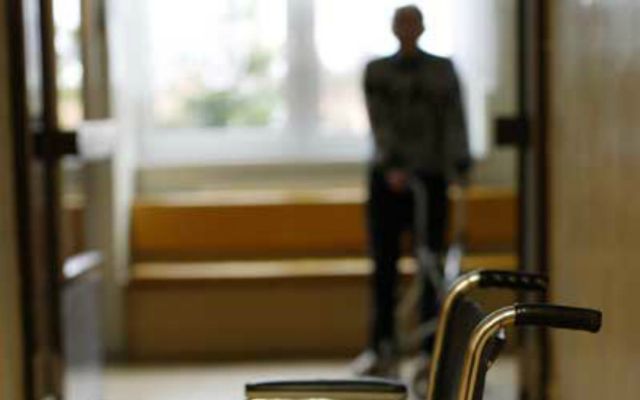 Councils turn to 'desktop assessments' as DoLS backlog hits 100,000 . Well we won't be doing this https://t.co/WBNO9mySeF

Hospice DoLS 2 be done by phone? Better than no assessment? Human Rights and Hospice Care... https://t.co/2Hf9OeB6x1