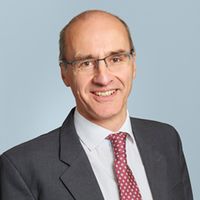 Over the past months there have been numerous instances where local authorities have refused  housing to families granted leave to remain under Appendix FM of the Immigration Rules, despite the Home Office having removed any "no recourse to public funds" condition on their leave.  Back in March judicial review proceedings were issued against the DCLG (by Anne Spowart at Morrison Spowart solicitors), claiming discrimination under Article 14.  These were stayed following an agreement by the Secretary of State to change the rules.  At last we have the Allocation of Housing and Homelessness (Eligibility) (England) (Amendment) Regulations 2016 - made yesterday and yet to be approved by Parliament under the negative resolution procedure.  These will introduce new eligibility categories for:

"... a person who has limited leave to enter or remain in the United Kingdom on family or private life grounds under Article 8 of the Human Rights Convention, such leave granted—

(ii) who is not subject to a condition requiring that person to maintain and accommodate himself, and any person dependent upon him, without recourse to public fund."

The explanatory memorandum confirms that: "The changes to Appendix FM rendered the application of provisions of the 2006 Regulations at regulations 3(b) and 5(1)(b) out of date".

This won't of course determine those other cases where Article 14 challenges have been raised directly against local authorities - but it may help. 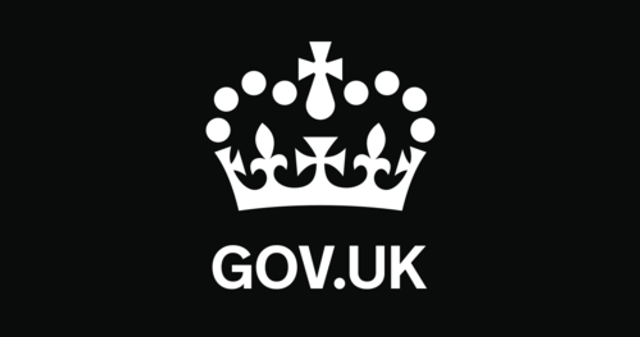 Section 11 Children Act 2004 - the possibility of a defence...
Ben Chataway