The views and opinions expressed within these insights are those of the authors and do not necessarily reflect the official policy or position of Doughty Street Chambers.
All Posts Subscribe
July 13, 2016 | 1 minute read

Asylum support rates not enough for children in need?

Sometimes its not so much what it decides as what is says when it decides it that can make a Court of Appeal judgement significant.  In R (C) v. Southwark LBC [2016] EWCA Civ 707 the Court confirmed that the extent of any services, including subsistence payments, provided to a child in need pursuant to s.17Children Act 1989 must reflect his or her needs and those of the family members with whom s/he lives.

If, as initially alleged, Southwark had applied an inflexible policy of paying subsistence levels at child support rates (or at any fixed rate), it would have been acting unlawfully [20].  However, as it had assessed the needs of the children the fact that it was paying subsistence rates at child support levels was "purely accidental" and a "co-incidence" and hence lawful (absent a finding that the children's needs were not in fact being met) [27].

So, as we probably already knew (see R (PO) v Newham LBC  [2014] EWHC 256), indicative rates applied in the context of proper assessments of needs are lawful: rigid one-size-fits-all rates are incompatible with the purpose of the Act and are therefore unlawful.  In C the Court of Appeal  confirmed that this applies whether or not there exists a discreet class, or sub-division, of children in need, such as those who do not have a right to recourse to public funds [18].

However, the following two comments made by different Lord Justices will doubtless mean that this case is more widely cited that it might otherwise have been:

"14. The local authority appropriately remind this court of the statement of principle in this regard which is to be found in R (Blackburn Smith) v London Borough of Lambeth [2007] EWHC 767 (Admin) at [36] per Dobbs J: “…the defendant’s powers [under section 17] were never intended to enable it to act as an alternative welfare agency in circumstances where Parliament had determined that the claimant should be excluded from mainstream benefits.” 44. It does seem to me, however, that a level of support considered adequate simply to avoid destitution in the case of a failed asylum-seeker is unlikely to be sufficient to safeguard and promote the welfare of a child in need and by extension the essential needs of the parent on whom the child depends for care." 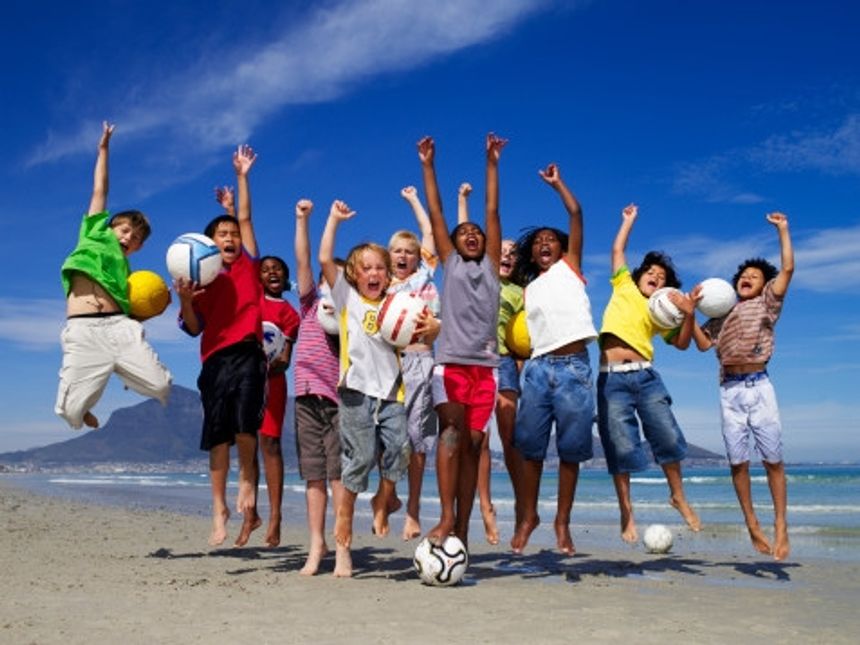