In R. (on the application of Bhandari and anor) v Croydon LBC (Unreported, Admin Court, 21 April 2016) the High Court found that Croydon had given insufficient reasons for its decision that a care home resident had assets in excess of the statutory minimum threshold so that she was liable to pay the full accommodation costs.

Croydon LBC had refused to reimburse care home fees paid by a family between 2014 and 2015, on the basis that the resident had assets in excess of the statutory minimum threshold of £23,250 and so should meet the full accommodation costs. In particular, the local authority relied on two of the family members’ interests in four properties. The family members appealed against that decision to Croydon’s independent appeal panel. They relied on a solicitor’s letter which set out the details of each of the properties and calculated the family members’ interests in them, which they claimed were not sufficient to reach the capital threshold.

The panel rejected the family’s appeal, concluding that it had studied the information provided but that its decision remained the same – the resident was liable to repay the full cost of the residential care. It provided no further reasons for its decision.

The family members applied for judicial review of the appeal panel’s decision, contending that it had unlawfully failed to give proper reasons.

Croydon appear not to have provided any evidence in response to the family’s claim before permission to bring the judicial review claim was granted. The local authority instead sought to admit late evidence shortly before the substantive hearing.

Mr Justice Blake found that the local authority’s explanation for the delay in serving its evidence was wholly inadequate and refused to grant permission to allow Croydon to rely on it to make good a defect in its original decision-making process.

Without any explanation as to why it was dissatisfied with the information provided in the solicitor’s letter, the appeal panel’s decision was unlawful because insufficient reasons had been given. The court held that sufficient explanation must be given so that the person affected by a decision knows where they stand and whether they have any grounds to challenge the decision on the basis of legality, procedural unfairness or factual error. 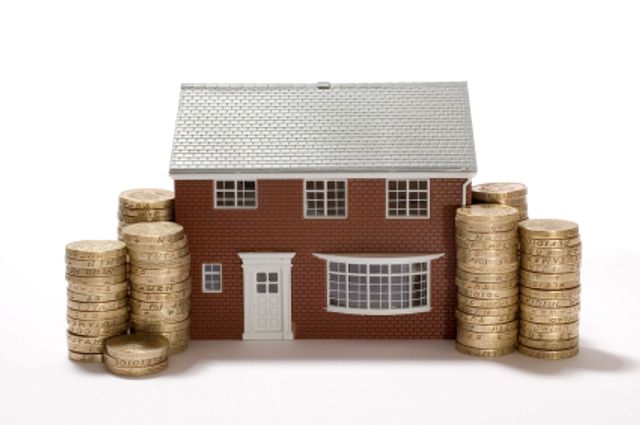 “Children and young people are not just the future. We are right here, right now.”
Mary-Rachel McCabe

How does the Coronavirus Act 2020 alter the Care Act 2014?
Mary-Rachel McCabe