The views and opinions expressed within these insights are those of the authors and do not necessarily reflect the official policy or position of Doughty Street Chambers.
All Posts Subscribe
March 21, 2016 | 1 minute read

Many community care JRs start with a routine challenge against an alleged failure to assess a potential recipient of services.  More often than not such claims are met with a promise to assess, sometimes with the provision of services in the meantime.   The vexed question therefore arises: what to do with the claim? Withdraw, perhaps on terms, or stay the claim and wait to see if a further challenge is to be brought against the assessment itself?  In a analogous context the High Court have ruled firmly in favour of the first answer (R (Yousuf) v. SSFCA [2016]) .  Holman J refused to approve an agreement between the Claimant and the Secretary of State that the claim should be stayed pending a fresh determination of the Claimant's application for a passport.  The principle on which the decision was based is that the Secretary of State should be free to make a decision "without the court looking over its shoulder".....  Oh, and there was the small matter of the additional court fee that would result from there being two claims instread of one!  Either way if Holman is right then Claimants are best to wrap up the first JR and wait and see what the decision maker does next rather than look to stay the claim.

"It was wrong in principle that a public authority or decision-maker should have to reconsider a decision afresh with the court looking over its shoulder. Judicial review did not exist to regulate or micromanage public authority decision-making. It existed to consider the lawfulness or rationality of a decision which had already been made. It was not the function of the Administrative Court to regulate or police decision-makers ... If proceedings were merely stayed then the important distinction in decision-making between public authorities on the one hand and the court on the other became blurred... Further, the practice of staying and then reviving a claim had the effect that the payment of a fresh court fee would be avoided. Where there was a renewed challenge to a fresh decision, then the appropriate fee for commencing judicial review proceedings should be paid." 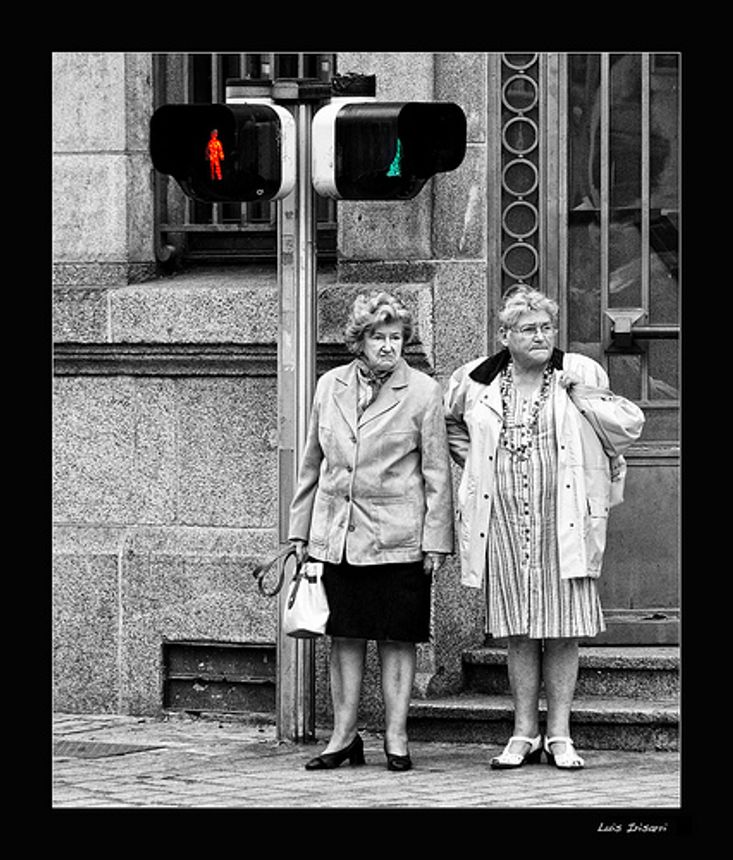